'Monster and the Beast' Manga Asks Who the Real Monster Is There I was, wandering through the bookstore, minding my own beeswax when I came across the cover of Monster and the Beast. I playfully said to myself, “This looks like monster f*cking,” and after flipping through the first couple of pages I realized that, wow, this really IS monster f*cking … with some surprisingly sweet “Yes no, maybe, I won’t say I’m in love” moments that pair well with the “Listen I just want some monster dick” vibes courtesy of our leading … man?

You’ll see what I mean in the review.

Synopsis of Monster and the Beast volumes 1 – 3 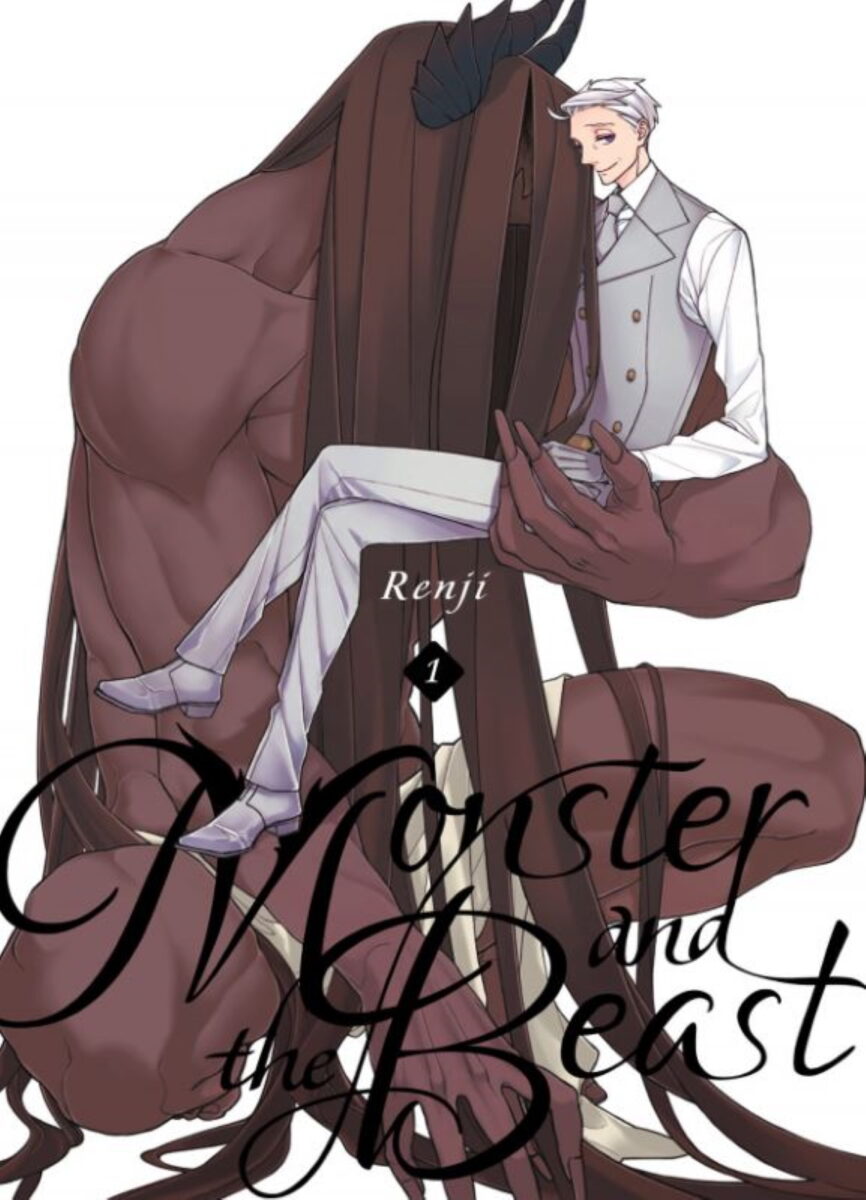 Cavo is a hideous monster with a pure heart. Liam, on the other hand, might look like the perfect gentleman, but he’s a beast on the inside, and he has an eccentric personality to boot. When Cavo rescues Liam from an unfortunate situation in the forest, the paths of the monster and the beast cross for the first time. Will their meeting be a fleeting encounter or a timeless entanglement? And will Liam succeed in leading the innocent Cavo astray?

What this Pride Month Read has in store for you 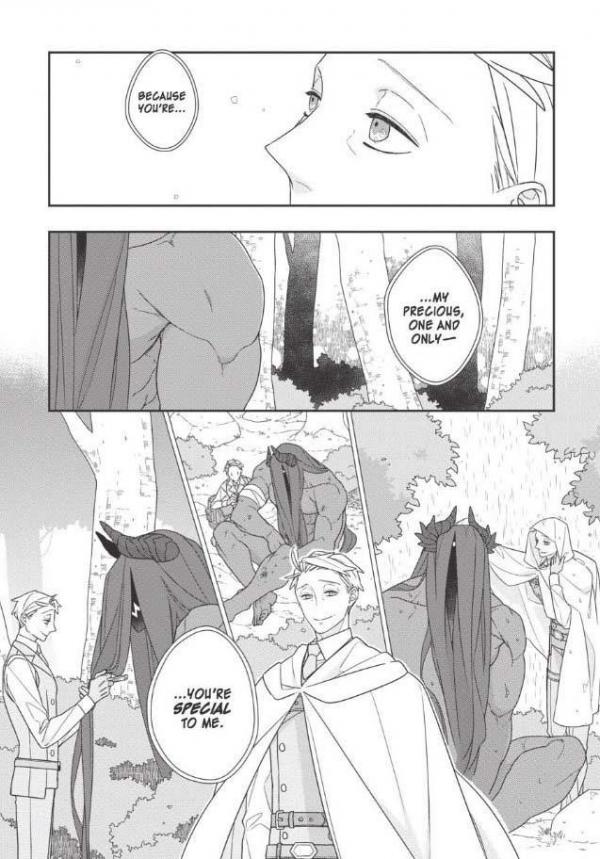 If you want to read a manga with intriguing characters and a plot that’ll keep you guessing WHILE knowing that its readers absolutely wanna see some monster smut, then this is it.

The title is meant to make you wonder who in the relationship is the true monster because Cavo is an absolute sweetheart while Liam is messy af. Liam is basically the guy you hook up with at the club who leaves you on read the next day, already off to invite someone else into this bedroom. He flirts with nearly everyone he comes in contact with (though when it comes to physical intimacy we generally see that happening with men). There’s nothing wrong with this, of course, except for the fact that Cavo’s caught feelings. This isn’t just a case of someone who can’t take the hint about a walking, talking red flag, Cavo legit can’t process what he’s feeling, especially since he’s so used to people running away from him.

Liam is the ONLY person Cavo has, and Liam does love himself a naive little monster. 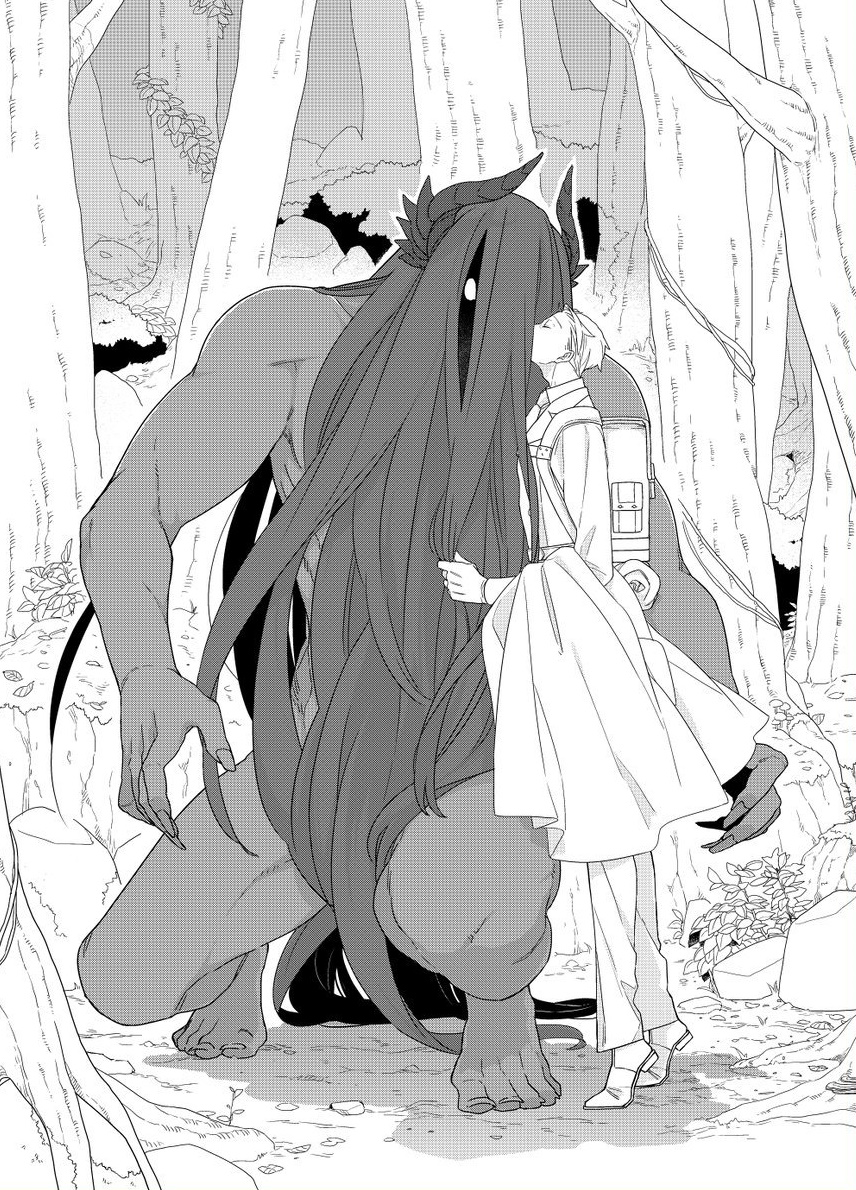 Honestly? Liam really just wants to ride that monster dick, like, right now. Cavo’s not ready for that, though, so Liam will just straight up leave him in a room to go enjoy himself elsewhere. This is so many relationship warning signs blaring in surround sound, especially when you get to the part where you find out that Liam’s hiding a dark secret. In the past, he did something that hurt a lot of people, but there are also scenes of him being locked up and mistreated, so you start to wonder if he was acting out of self-defense.

Or maybe he was locked up because he was a danger to everyone around him.

Cavo’s too enamored with him to ask, especially since Liam doesn’t treat him like some horrible creature you need to be fearful of. 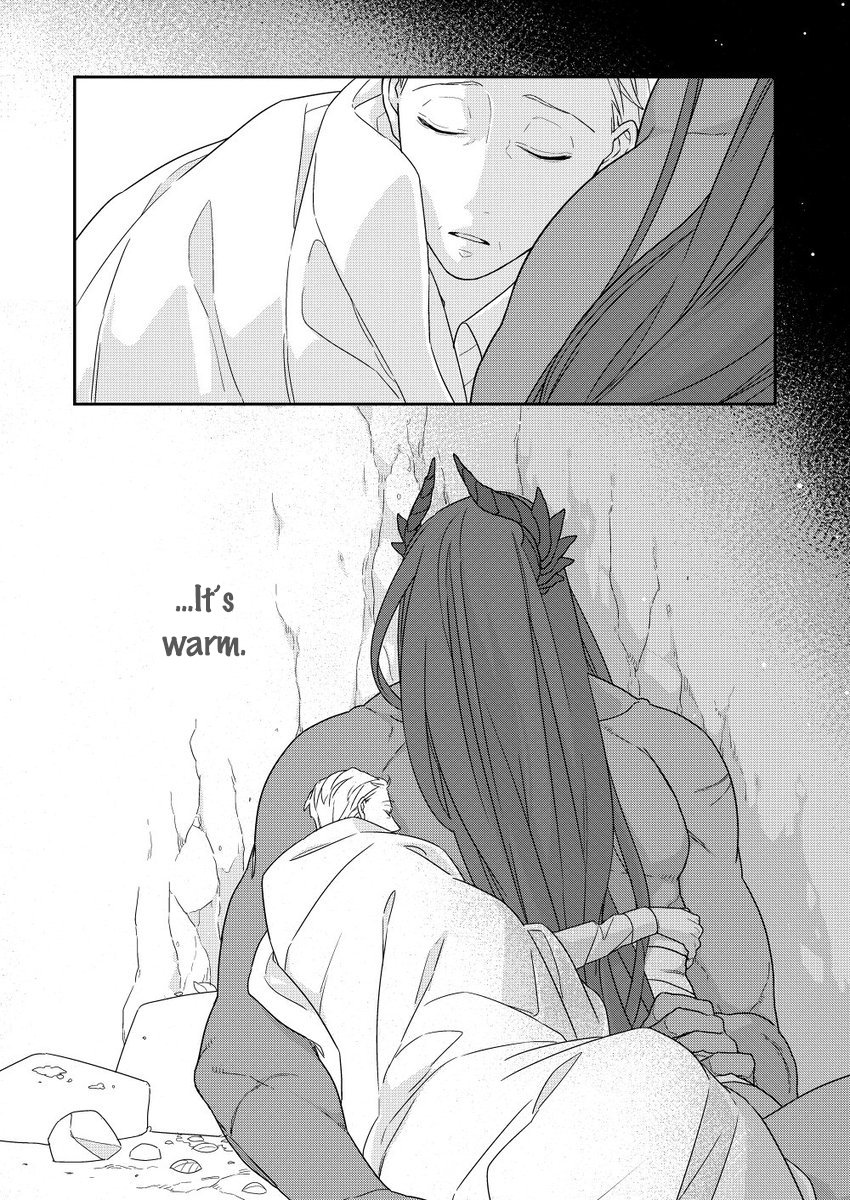 What’s interesting is that, while reading, you KNOW Liam ain’t shit, but oh my god I REALLY like Liam’s problematic ass and his developing relationship with Cavo. As I was reading I was telling myself to not trust Liam, but when he starts to show genuine signs of affection for Cavo, their interactions turn sweeter, and I found myself falling in love with them beyond my initial “get to the monster f*cking” impulse purchase.

As for Cavo? Precious. A baby. Must protect. Not hideous AT ALL, thank you very much. My sweet boy needs a self-esteem boost and it’s very telling that someone like Liam is the one giving him that much-needed reassurance. Honestly, Cavo is typically keeping to himself, and even helping others in his own way. None of that matters, though, because OMG MONSTER and ugh, the world doesn’t deserve Cavo. 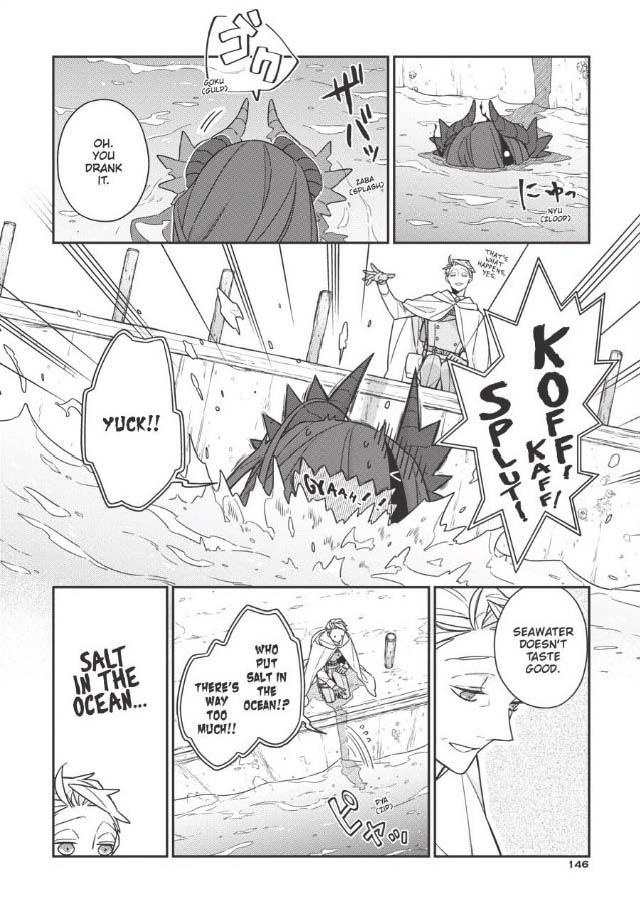 But let’s talk about what you’re really here for: the monster f*cking. Trust me, volume 3 delivers wholeheartedly, so much so that it’s wrapped in glorious plastic.

Spoilers for Monster and the Beast volume 3

Is it sexy? Yes. Especially because of the build-up. By this point, Liam obviously needs Cavo, maybe even as much as Cavo needs him. No one makes him feel the way Cavo does, and now, Cavo is ready to quench Liam’s thirst. Let me just say that the conversation leading up to the pivotal scene is so charming, right down to Liam wondering if he can legit handle an ahem as big as Cavo’s and working himself up to be able to take it.

And this is, like, PAGES of that good good. It’s a significant moment in the volume and definitely worth the slow burn it took to get there. Please enjoy panels upon panels of foreplay, size difference, and, frankly, a fun sexual moment between two partners.

As Liam and Cavo share this moment with each other, we finally start to learn more about Liam’s past, who he’s wronged, and how there’s something going on with him. This isn’t through Cavo’s POV, no. Liam still hasn’t completely opened up to him. This is from the POV of Liam’s pursuers, the ones he’s been running away from this entire time. This, to me, feels like its building up to something big, something where Cavo’s gonna have to come to terms with the fact that Liam might not be that great of a guy, which is gonna be a punch to the gut since, well, they just had sex and are closer than ever.

You can check out Monster and the Beast over at Yen Press today! There are currently 3 volumes with the fourth one scheduled to come out later in 2021!