Navigating Monica Rambeau Disappointment With My Love of WandaVision 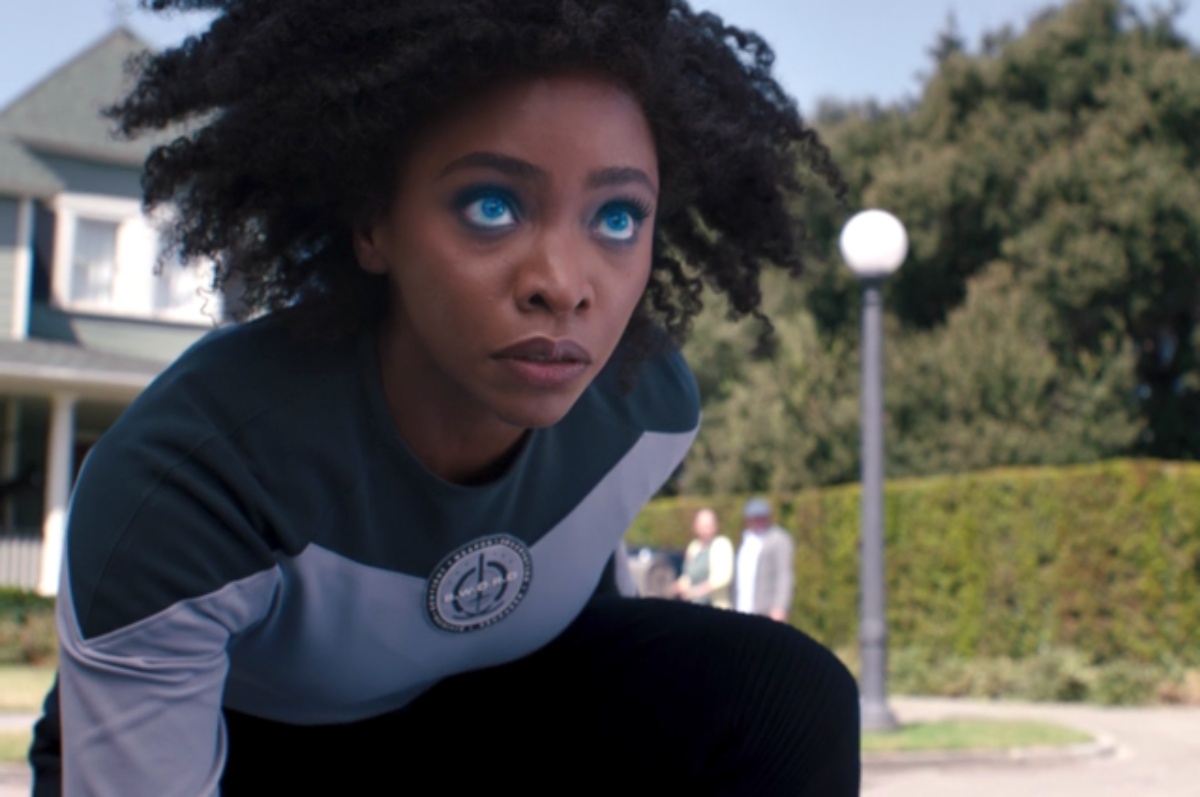 Marvel’s WandaVision is an excellent show, and I found the finale to be satisfying overall, especially when we consider that 3rd acts are not the strength of the Marvel Cinematic Universe. That being said, I’m still disappointed by how Teyonah Parris’ Monica Rambeau was utilized during the finale, which … was another thing impacted by the pandemic.

During a conversation with Kevin Smith on his Fatman Beyond podcast, WandaVision creator Matt Shakman talked about how much the pandemic changed the season finale. “We wrapped in Atlanta and the pandemic hit, and we ended up having several months off, so further changes happened during that,” Shakman said, according to /Film. “We were doing post-production, and then ideas would come up and little changes would happen.”

Among those changes was a bigger role for Monica. Shakman explained that this would have included a whole storyline with her, Ralph, Darcy, and the twins. It was shot, but cut due to unfinished VFX:

“We did have something planned for Senor Scratchy which we ultimately couldn’t do just because the finale had so many different chess pieces. But we did have a whole sequence where Darcy, Monica, Ralph meet up with the kids, and they’re in Agatha’s house, and they think that maybe they should steal the Darkhold from the basement because the kids has seen it down there when they were being held hostage. And they go down to get the book, and as they reach out to get the book, the rabbit hops up in front of the book. And they’re like, “Oh it’s Senor Scratchy, he’s the best!” And they reach over the scratch him and he hisses and this whole American Werewolf in London transformation happens where rabbit turns into this big demon. And a Goonies set piece ensues where they try to escape from the rabbit. We shot it, but didn’t finish all the VFX for it. It was a great sequence, it was super fun and everyone was great in it, but we ended up moving it aside because it was a huge detour in the middle of everything going on.”

That would have been really neat to see, and I think we as an audience did want to see more of the team we loved coming together to help out with the finale.

Now, before anyone starts, I know, this show was ultimately about Wanda and her grief. But Monica was brought into the story because of her own grief and played such a huge role in the story up to this point that it is clear more was planned for her. To have the only thing she does in the finale be taking bullets for the twins and taking down fake Pietro is underwhelming.

I am aware of the “Scarlet Karen” jokes surrounding Wanda, and while I think they are amusing as jokes, I want to make it clear that while we can certainly critique how some things are framed, the radicalized microaggressions were coming from Hayward. Wanda’s taste in sitcoms was very white, but I think that’s more of an interesting meta discussion than a criticism of Wanda herself.

Until the finale, I never felt like Monica was being sidelined for Wanda, and while I understand that changes for pandemic reasons had to happen, it can still be a bummer that we finally got Photon/Spectrum/Captain Marvel Monica and she didn’t play a big role in the finale. That’s a fair criticism of a show that I think was very well done overall.