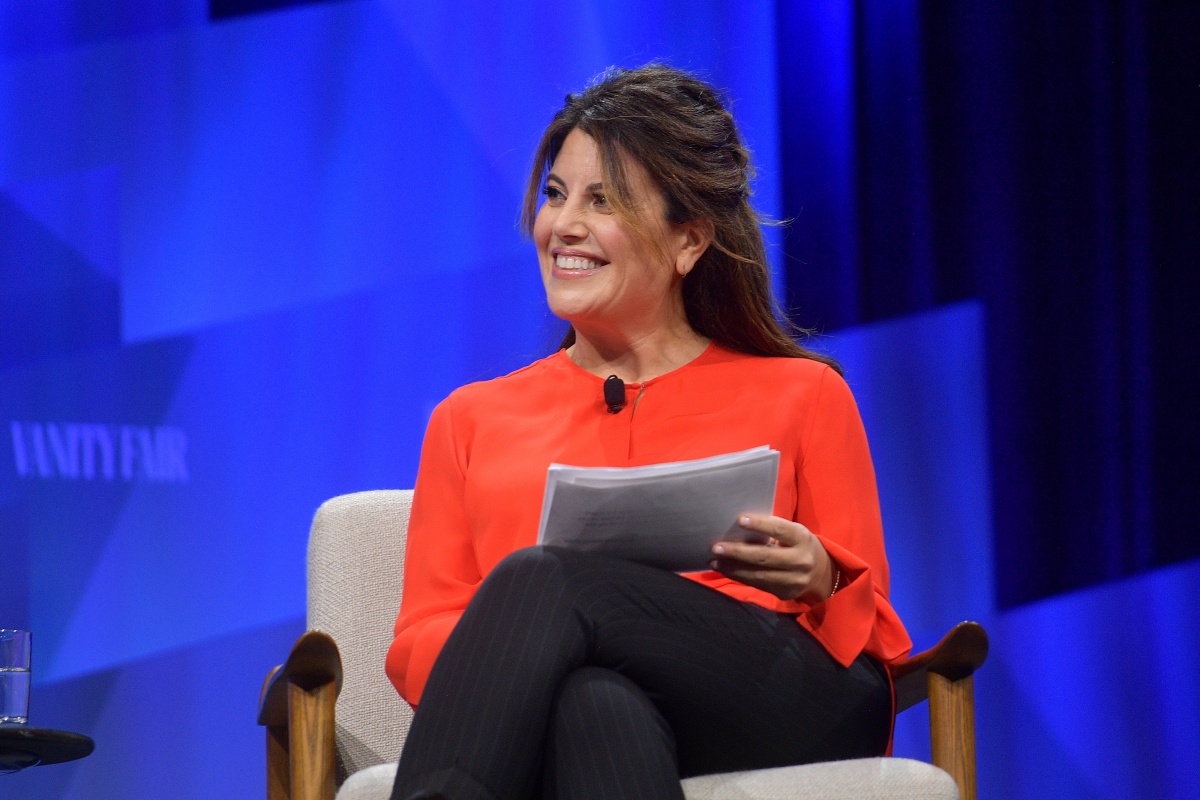 Monica Lewinsky is in control.

Or as much control as anyone could ever be having gone through one of the earliest online draggings of a human being. Her name was brought up in rap songs, parodied on television, and vilified by many women for the sake of a powerful man. Yet, she has survived it all to be able to put respect on her own name.

Lewinsky is a producer on the upcoming American Crime Story: Impeachment, a Ryan Murphy creation that has her being played by actress Beanie Feldstein. She did a Q&A with Vanity Fair where she showed both her humor and a bit of vulnerability. Here are some of my personal favorites:

What is your greatest fear? It’s a toss-up between a tarantula crawling on me and dying alone.

Which historical figure do you most identify with? Myself?

What do you dislike most about your appearance? I’m jiggly.

What is your greatest regret? That some of my choices have caused others suffering.

What do you consider your greatest achievement? Survival—and that my humor and ability to open my heart are still intact. Close second: solving the Rubik’s Cube around age nine. (Note: By solving, I mean realizing you could peel the stickers off and place them back on. I bet my parents $20 of candy.)

What is your most treasured possession? My mental health.

I can’t imagine what it must be like for a “choice” in your early 20s to be something that you still have to answer for in your 40s, especially when you were on the lower end of a vastly imbalanced power dynamic and it was exposed to the public through a violation of friendship. Monica Lewinsky’s participation in an affair with the president was treated with all the intensity of Nixon’s Watergate, and that was because of the issues between the Clinton administration and their enemies. She got caught up in it because of that. Clinton was the one who should have known better and stopped any of this to ever happen.

Linda Tripp, the woman who befriended Monica and then taped their conversations, and who passed away last year, acted on behalf of conservative publications to put a young woman on the chopping block, all under the guise of attempting to highlight immorality in the political world.

Have a quick Google to see how many of the people involved in that whole production support Donald Trump.

It was never about morality. It was about politics and using whatever political capital to stop Bill Clinton. Yet, his popularity rose, and the people who truly suffered from it in the long term were Monica Lewinsky and Hilary Clinton. Even Linda Tripp had to deal with more public backlash over the issue than the former President Clinton.

All this to say that it seems like, if anything, the women and their pain will be the focus of this new mini-series, at least.

Although, Sarah Paulson in a fat suit and heavy makeup to play Linda Tripp feels like a parody. Could we really not find any fat actresses for the role?