Mom Coughs Up Her Cancer While Driving, Kids Ask, “Are We There Yet?” 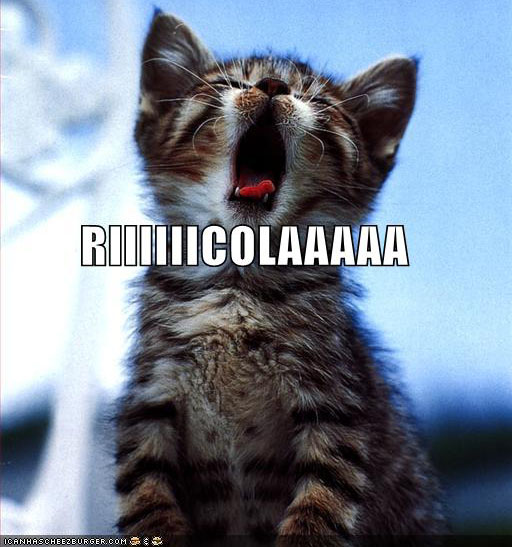 Warning: This story does have a particular gross-out factor but it is really amazing so you should read it anyway.

Thirty-seven-year old Claire Osborn, a mother of six, was driving when she felt a slight tickle in her throat. A few minutes later, heart-shaped lump of liver-colored tissue was in her hand. Turns out it was a metastatic adenocarcinoma, an aggressive type of throat and mouth cancer.

Osborn spoke with the Daily Mail and also mentioned that a similar thing happened the day before. “I put a tissue over my mouth and felt something fleshy come up my throat. It looked like a strip of liver. I didn’t really think too much about it and threw it away,” she said. “The next day I was in the car with my son and the same thing happened again but this time the lump was much bigger, about 2cm long. I knew something was very wrong so I went straight to my GP who sent the tissue sample away for tests.”

Her doctors diagnose her with the cancer and Osborn did not have an optimistic outlook. “They said the cancer was inoperable and I should be prepared for chemotherapy and radiation therapy,” she said. “I just thought I was going to die. The mortality rate for this cancer is quite high, about 50 per cent, so I started saving for my funeral.”

But then something weird happened (putting weird in perspective considering the original circumstances), doctors at University Hospital Coventry scanned for tumors located in other areas of the body and all of them came back negative. “The consultant turned round to me and said ‘It appears you have coughed up your cancer. Congratulations,'” she said. “I was totally flabbergasted. I couldn’t believe a coughing fit had saved my life.”

Head and Neck surgeon Dr. Gary Walton, who treated Osborn, said “It is very uncommon to cough up cancer, but she did it. We suspect the tumour grew on a stalk at the back of her mouth which is very difficult to detect.”

Dr. Edward Kim, chief of head and neck medical oncology at MD Anderson Cancer Center in Houston, spoke with ABC News about the case. He said the coughing acted as a “surgical resection” in a way but that metastatic adenocarcinoma usually requires chemo and radiation treatment, too. “It’s very rare that these types of tumors don’t require other treatments beyond surgery,” he said. “Usually there are subtler symptoms, like difficulty with swallowing or speech.”

But Osborn certainly knows she was fortunate to have this happen to her and doesn’t assume others will have her luck. “Anyone with a persistent cough should get checked out as a precaution,” she said.