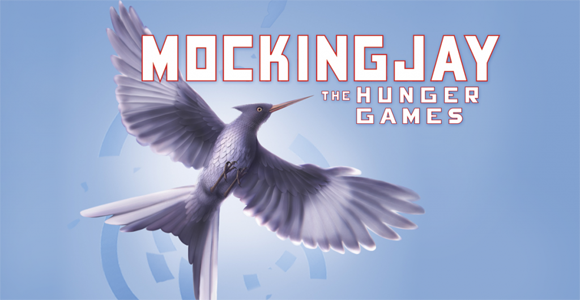 The Hunger Games: Catching Fire hasn’t even been in theaters a whole week yet and folks are asking the creators to give details on the next two installments on the franchise – The Hunger Games: Mockingjay Parts 1 and 2.

Sure, we’ve already gotten details on the writer plus a bunch of casting announcements but interviewers have been keen on finding out what we can expect come this time next year.

Speaking with Wired, director Francis Lawrence discussed what we can expect from him going forward (some slight spoilers for Mockingjay in this quote). “To me Catching Fire is the beginning of it, where you start to see that damage and it only gets worse,” Lawrence told them. “Obviously if you know Mockingjay, you know stuff is done to Peeta and so there’s a lot more exploration of that.”

He also seemingly told them whether or not they’d be filming the epilogue portion of Suzanne Collins’ Mockingjay for the film.

“The ending of the book and the book itself is just really important to me,” he said. “I will just say that we’re making the book. But because we are splitting it into two there’s room for world growth. I don’t want to give anything away or anything, but we’re being very true to the book.” I’m gonna take that one as a yes.

Meanwhile, producer Nina Jacobson told IndieWire to expect at least one change from the novel. “You’ll see that Julianne Moore’s role in Mockingjay [the third installment] is much bigger in the movie than it is in the book,” she said. And I can’t think that would be a bad thing.

She also briefly touched upon the demographics issue we mentioned yesterday. “There’s always been a sort of bullshit message out there that was conveyed as supposed conventional wisdom: that women will root for a man as a protagonist and identify with him, but men won’t root for or identify with a woman protagonist,” she said. “I think that’s a whole lot of B.S. and I hope that this movie has helped show that it’s a bunch of B.S.”