Microsoft Will Pay Billion to Buy ... LinkedIn? | The Mary Sue 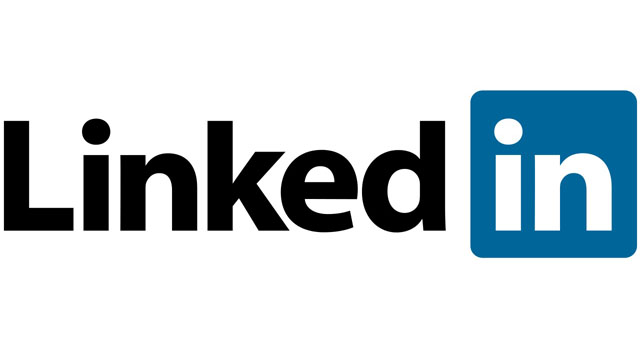 You remember LinkedIn—the social network you last used when you were looking for a job and haven’t updated your profile since. Yeah, that’s the one. Well, Microsoft is endorsing all of its skills and trying to raise them up to the next level by buying the company for $26 billion.

OK, we all like to poke fun at LinkedIn, but the professionally-oriented social network has 433 million users worldwide—well more than Twitter’s 310 million but still not holding a candle to Facebook’s 1 billion plus—which makes it a relatively big push for Microsoft into social media … on the business end, anyway. There’s not a whole lot of point in trying to compete directly with established social sites in the non-business arena, but now Microsoft’s got the other end pretty much cornered.

For LinkedIn’s part, the company will remain largely autonomous and keep CEO Jeff Weiner, but Microsoft’s financial backing will ease concerns over how they’ll compete with growing competition. Weiner said in a statement, “Just as we have changed the way the world connects to opportunity, this relationship with Microsoft, and the combination of their cloud and LinkedIn‘s network, now gives us a chance to also change the way the world works. For the last 13 years, we’ve been uniquely positioned to connect professionals to make them more productive and successful, and I’m looking forward to leading our team through the next chapter of our story.”

Microsoft CEO Satya Nadella, who Weiner will report to, mentioned that they’d be able to “accelerate the growth of LinkedIn, as well as Microsoft Office 365 and Dynamics” (Dynamics is Microsoft software for businesses to plan resources and manage customer relatiosn) with the acquisition. Awesome. I always suspected that my career would advance rapidly if I just played enough Xbox. That’s how this is going to work, right?