And then they took them all back. WHOOPS. 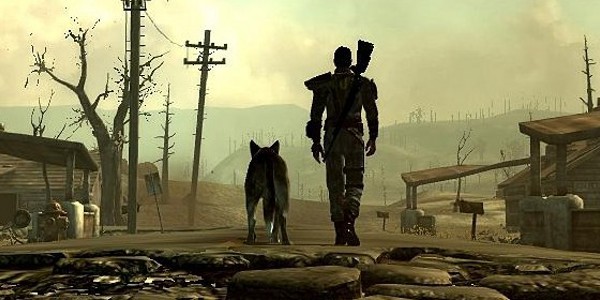 Thanks to a little oopsie-daisie at the Xbox Store, Microsoft customers were able to download Fallout 4 for free late last week–along with its season pass and expansion packs. (As someone who hasn’t actually played the game myself yet, though dabbled a bit with its predecessor Fallout 3, this would have been a great way for me to finally get off my butt and play it–or, in this case, sit down on my butt and play it.)

Unfortunately for me and for anyone else who was hoping this was an early holiday gift, it turns out it was literally too good to be true. Two days after the pricing mishap Microsoft announced that it would be revoking the licenses for those free games from anybody who was able to download them, releasing the below statement to users:

Our pricing error on Fallout 4 has been fixed and your free download will no longer work. For the inconvenience we will deposit $10 by the end of June in your Microsoft Account. This expires one year from the time it was deposited.

Depending on how many people did download the game, Microsoft’s offer of $10 a person might turn out to be a pretty hefty sum for them to cough up–but it’s also the cost of the Wasteland Workshop DLC for Fallout 4, so that might slightly make up for what users had and lost.