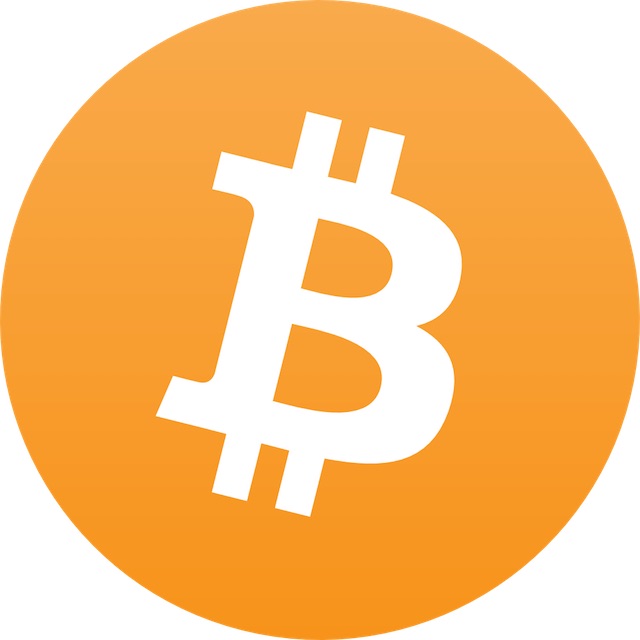 That Bitcoin thing you keep hearing about but still don’t exactly understand (just a guess) keeps expanding, and now Microsoft will let you use it to buy video games if you live in the US.

They’re not the first game seller to add the payment option, but they’ve beaten Apple, Google, Sony, and Nintendo to the punch. So, expect the first three to follow soon and Nintendo to get on board approximately a million years later.

But don’t worry; you’re not going to have to switch over to a weird Internet payment system just to buy Xbox games. They likely added the option because it’s free and relatively easy to do so, which makes it an easy way to attract people who are into spending digital money. As digital video game distribution grows, it only makes sense.

It’s also great for Bitcoin’s future that a major company is getting comfortable with the currency. It can be used not only on video games but also across all of Microsoft’s digital offerings to buy apps, music, and video. If, like many people, this still all sounds like nonsense to you, you can head over to the Bitcoin site to get some for yourself and figure out how it works.

Or you can watch a quick video on it and probably still only sort of understand it:

(via Eurogamer and The Verge)