The #MeToo Movement comes to the fast food industry. 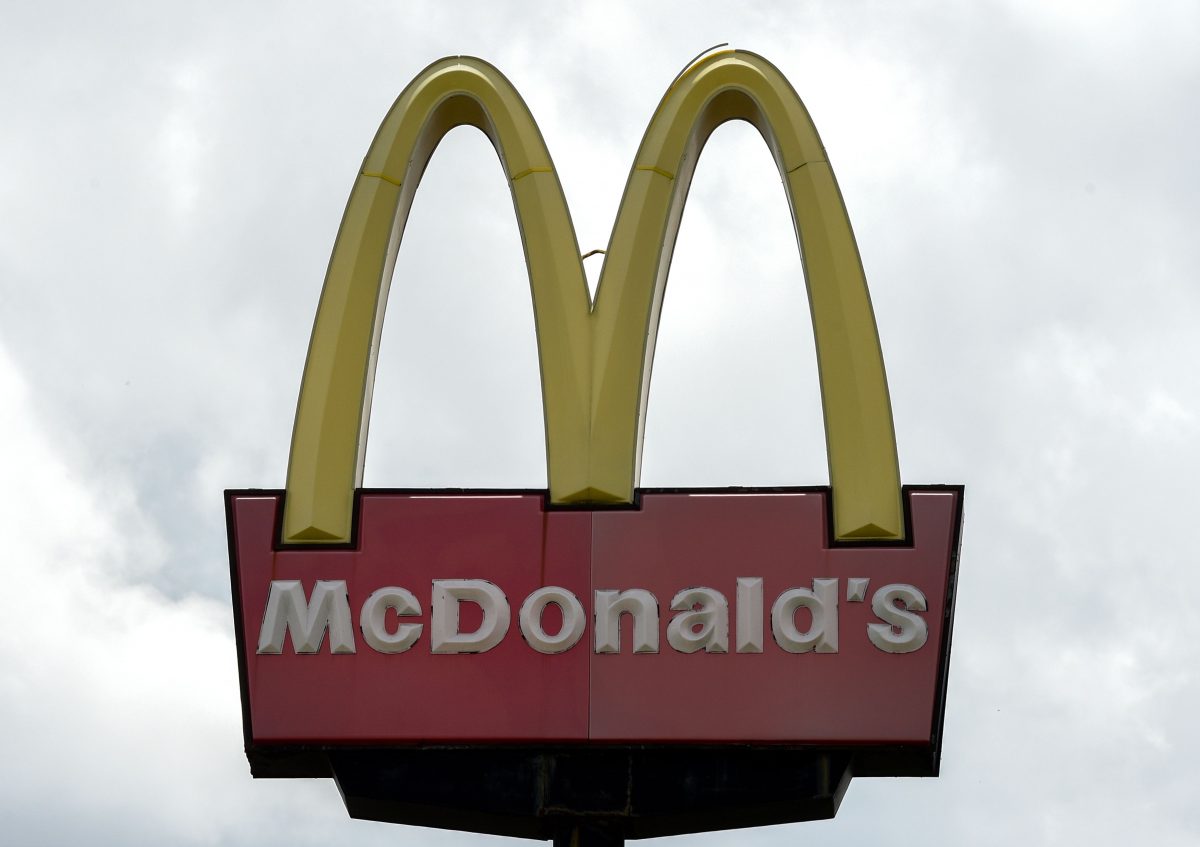 We’ve talked a lot about the effects of the #MeToo Movement in the entertainment industry, in politics, and in tech, but of course, those aren’t the only industries where sexual harassment and discrimination run rampant. Now, fast food employees are challenging the toxic climate in their workplace. In a coordinated strike, female employees of McDonald’s in ten cities are walking out at lunchtime to protest the company’s lack of response to complaints about sexual harassment and assault.

The workers have joined forces with the TIME’S UP Legal Defense Fund and the Fight for $15, a movement dedicated to raising wages and establishing unions for fast food employees, to file a series of complaints with the Equal Employment Opportunity Commission. The problem is endemic to their industry, as 40% of all female fast food workers have been sexually harassed.

Kim was sexually harrassed at McDonalds twice at McDonalds before she filed a lawsuit to stop the harrassment. Today she’s on strike because she knows that the law is just one avenue to winning change at work. #FightFor15 #MeToo pic.twitter.com/rrgdHdobxw

Complaints range from explicit language to unwanted groping and touching, to coercion from supervisors for sexual favors. Since fast food frequently employs young people (often as their first job), many of the victims are teenagers. One of the complainants in the case is only 15 years old. For many women, the risks that come with filing a complaint are devastating, but they have been emboldened by the #MeToo Movement.

Kim Lawson, a single mother working at a McDonald’s in Kansas City, Missouri, said she was going on strike to set an example for her daughter. Lawson said, “I’m a single mom, I want to set the right example for my child by speaking out about something that happened to me that is wrong. I can’t tell her to stand up for herself if I’m not willing to stand up for myself.”

Now, Lawson and her coworkers are sick of the lack of response from the people in power. Complaints are frequently ignored by managers and franchise owners, which result in retaliation for one out of five women. “We all took a vote and the decision to go on strike was unanimous. Every one of us wanted to go on strike and to put an end to sexual harassment,” she said. The women are demanding policies and procedures to prevent and educate about sexual harassment, as well as a safety hotline and a zero tolerance policy for harassment.

We’ve been silenced for too long. But now we are striking against sexual harassment all over the country. We’re walking in formation because together we can end sexual harassment at companies like McDonald’s #Fightfor15 #MeToo pic.twitter.com/ucWUh0UH11

The corporate structure of the fast food giant makes demands for accountability easy to discourage. Managers and franchise owners can kick complaints up to corporate, while the corporate offices can toss those issues back into the hands of the franchise owners. The lack of unions and employee advocates also make it harder for workers to assert their rights.

McDonald’s spokesperson Andrea Abate said in a statement, “We have strong policies, procedures and training in place specifically designed to prevent sexual harassment. To ensure we are doing all that can be done, we have engaged experts in the areas of prevention and response including, RAINN, to evolve our policies so everyone who works at McDonald’s does so in a secure environment every day.”

In the meantime, this gives us yet another good reason not to eat fast food.

McDonalds workers are on strike against sexual harassment to raise awareness, hold them accountable, and push for better resources when issues arise. If you’re able, don’t eat at McDonalds today. Standing with McDonalds employees & those who have experienced sexual harassment 💙 pic.twitter.com/DSv2gW6qjC