The Trajectory of Matt Smith and His Strange Career 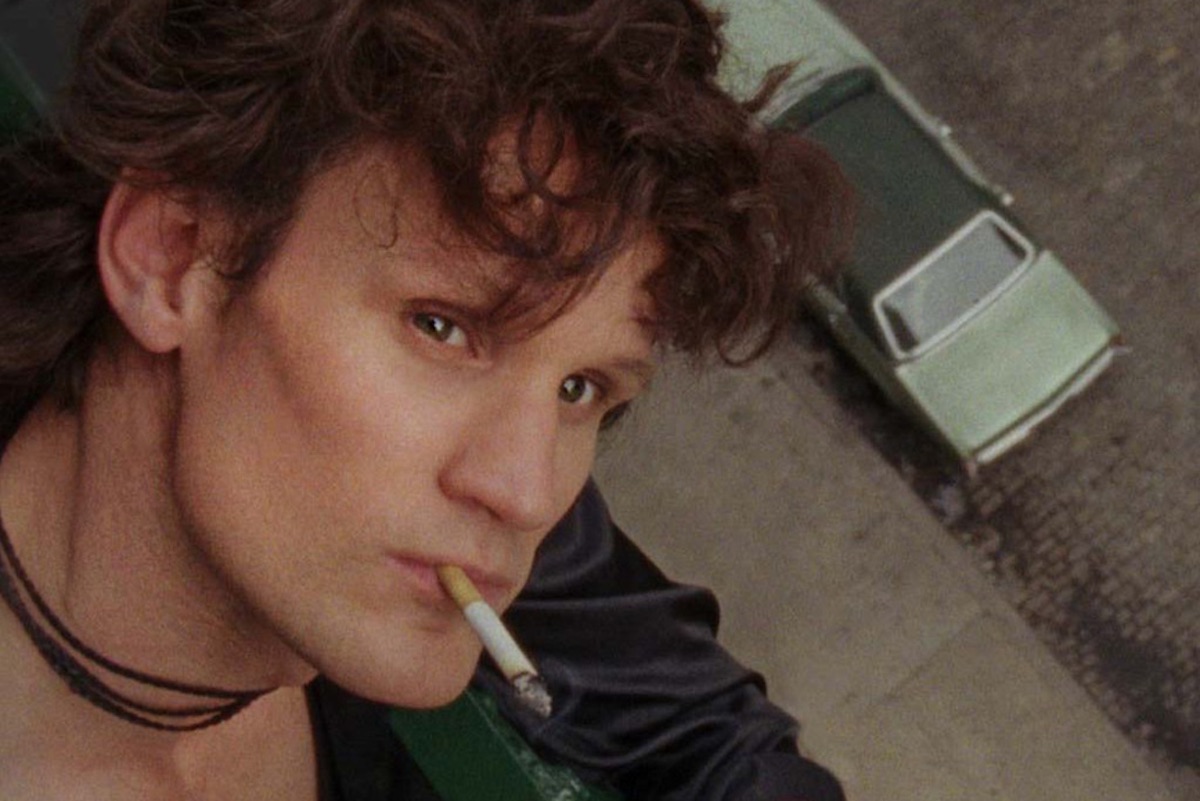 Being a dedicated fan of Matt Smith means having seen some very interesting projects from the actor. When Smith took on the mantle of the Doctor, he became my favorite. So, naturally, that means that I developed an interest in the whole body of his work and to say it was wild would be an understatement.

Smith has managed to do something not many actors succeed at: Have a successful career on a popular—and mega-iconic—show while also maintaining his integrity and work throughout an oddball string of indie films. Also, Matt Smith loves to be in movies talking about prominent gay figures in writing and photography—let’s just say the arts—which happen to include scenes where he is naked quite often. I don’t know why that’s a thing for him but it is. And good for Matt Smith on taking risks. He is excellent in roles that might surprise fans who only know him as the Doctor, and he’s refused to be defined by his Doctor Who fame.

After having just seen Mapplethorpe, where he brings to life the famed controversial photographer Robert Mapplethorpe, one thing is very clear: Matt Smith’s trajectory is always going to keep us on our toes and make us expect the unexpected. Starting his career as Danny Foster in Party Animals, Smith has gone from quirky and fun to a man who brings extremely serious characters to life.

He’s brooding and intense as both Prince Philip in The Crown and as Mapplethorpe, to the point where a friend of mine asked after the screening if Matt Smith was extremely dark and mysterious as a person, and I responded with “absolutely not, he’s a huge dork.”

No really, the difference between Matt Smith as a person versus the characters he portrays is mind-boggling.

So what does Mapplethorpe provide for Matt Smith fans? We’ll have a more in-depth of the movie next week from Kaila Hale-Stern, which will explore the photographer’s rise in 1970s New York. The film turns an unflinching lens on Mapplethorpe’s personality, his sexuality, and more than anything, it zooms in on his poignant, provocative, boundary-breaking art. (I want to say more but we are sworn to secrecy!)

Here’s what I can reveal fans are in for in regards to Smith in Mapplethorpe: Honestly, just constant looks. Always the fashion icon, many of us know that Matt Smith is the king of weird sweaters and beautiful shoes and now that has come to life in both Christopher and his Kind and Mapplethorpe. Is it his calling to play pioneering men in all of the arts? Maybe! And it is time we let him live his truth. Here’s another not-so-secret secret: Smith is really, really good as Mapplethorpe. Don’t sleep on this man as an actor.

Sure, we have had to watch Womb (a completely bonkers movie) and Terminator Genisys to get here (we’ve even endured the era of Matt Smith with no hair thanks to Lost River) but now, we have his beautiful work in The Crown and Mapplethorpe to help get everyone on the Matt Smith bandwagon.

Also, I’m including this because I waited fifteen years for this to happen since once you become a Matt Smith fan, there is no turning back.

Literally can’t even be clever right now. This is just a dream come true. Brb, traveling all of time and space with my fave pic.twitter.com/PFCPi9XVkG

So, please see Mapplethorpe upon its release March 1st to experience the cutting-edge force of nature that is Matt Smith. He’s incredible in the film, he serves looks the entire time, and maybe we should start taking Smith and his work a little more seriously than we do.