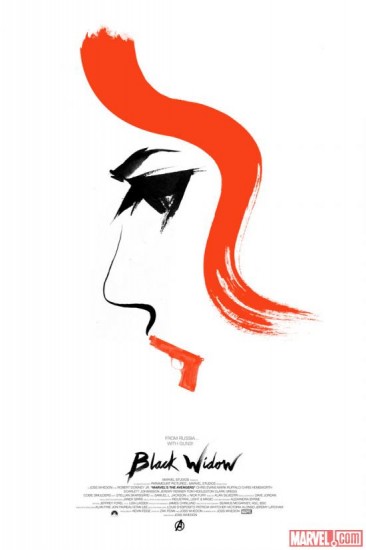 Marvel and Mondo have joined their own unique superhero powers to create some amazing character posters for The Avengers, opening this week. You’ve probably already seen the Black Widow and Hawkeye ones floating around but now, the entire team has been revealed. Take a look after the jump!

Each of the posters were comissioned by Marvel for the collectible art boutique arm of Alamo Drafthouse Cinema, Mondo. They’ve long been known for creating very unique, and in short supply, items that fans go crazy for. The above poster for Black Widow was created by Olly Moss and the Hawkeye by Tom Whalen. 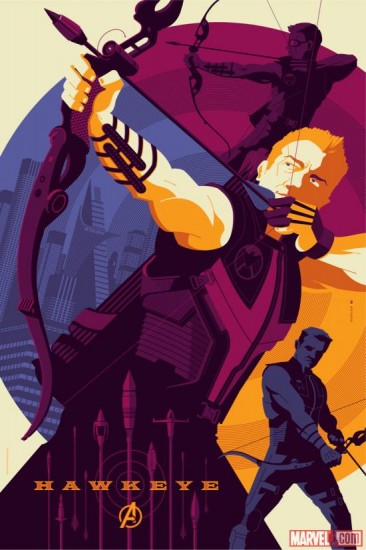 “We’ve become very attached to doing Marvel movie posters over the past few years, specifically for Avengers-related characters, so working on the upcoming film is a huge dream come true. The participating artists have really brought some of their best work ever to the table. If you want to see the different styles the Mondo crew is capable of, look no further than this series, we couldn’t be happier with it,” said Justin Ishmael, Mondo Creative Director. 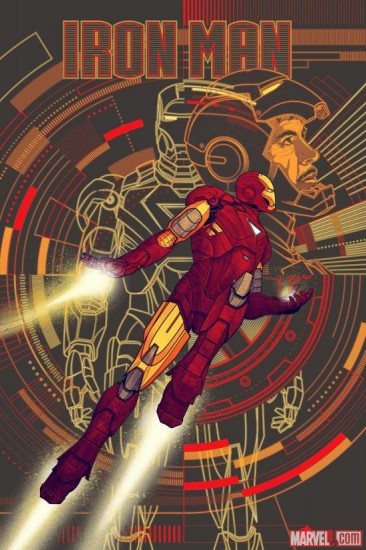 This is the variant version of the Iron Man poster by Kevin Tong. 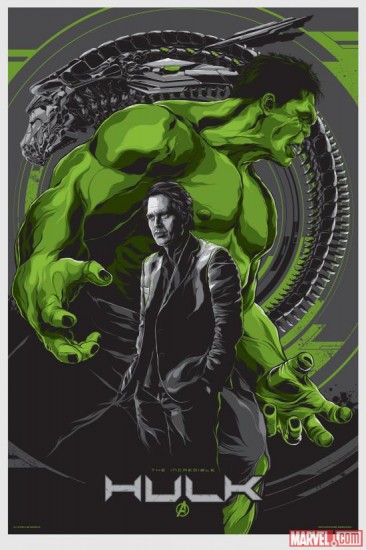 The Hulk and Bruce Banner by Ken Taylor. 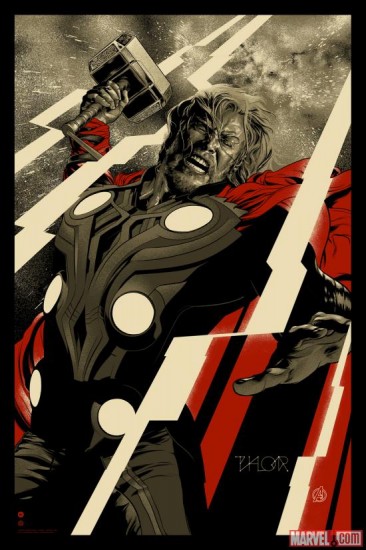 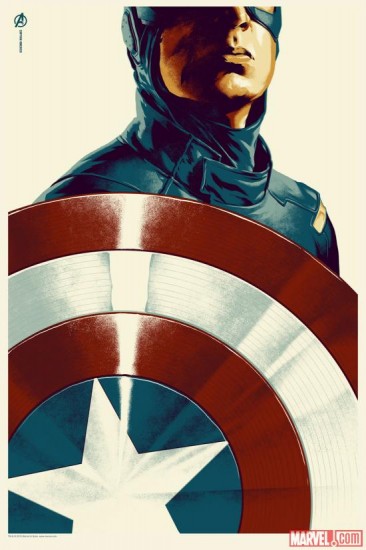 Although they are officially sanctioned by Marvel, the posters won’t be used in an official capacity to promote the film (like in your local theater) but you can keep a close eye on Mondo’s Twitter feed for sale information. Most cost $45 though some of the variants go for $75.