Despite Other Shows Ending, Runaways Will Return for Season Three With a Deeper MCU Connection 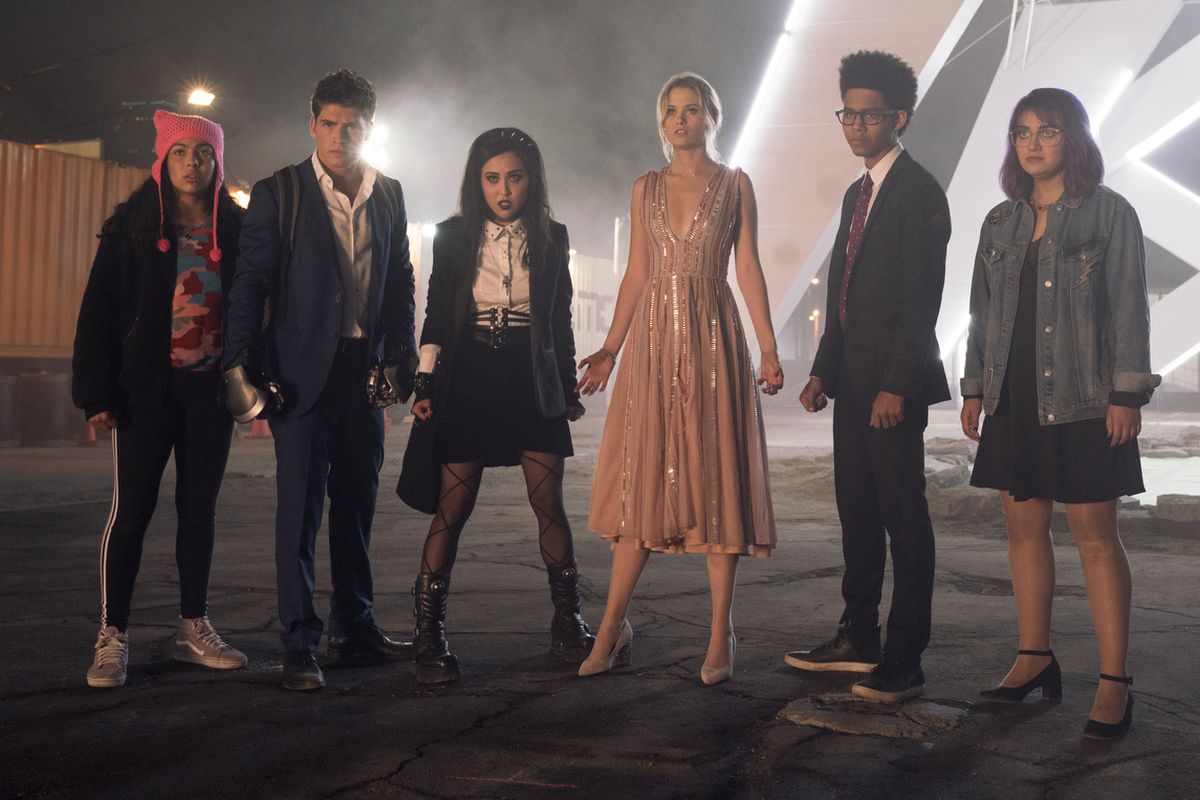 Disney and Marvel are doing a lot of house cleaning and tightening of the ship when it comes to their products, but despite the Marvel Netflix shows being gone, shows like Agents of S.H.I.E.L.D, Runaways, and Cloak and Dagger are still going strong, with today’s news that Marvel’s Runaways has been renewed.

Yesterday, a promo teaser was released with messages from fans calling for a season three, overlayed with the cast and Old Lace announcing that there would indeed be a third season of the show.

“We are so excited to tell more Runaways stories and are so grateful to Marvel, Hulu, our amazing cast and crew and of course our passionate audience,” co-showrunners and executive producers Josh Schwartz and Stephanie Savage told Entertainment Weekly.

They said, “Season three will be a magical time on Runaways, as we deepen our connection to the Marvel universe. We are honored to continue to play in the sandbox created by Brian K Vaughn and Adrian Alphona.”

EP Jeph Loeb added, “Thank you, Hulu! We’re thrilled that Marvel’s Runaways is back for its third season. Josh Schwartz and Stephanie Savage and the amazing writers have something epic in store for our terrific cast.”

The fact that they’re deepening the MCU connection is something that could certainly be interesting considering that whatever happens with Endgame will fundamentally change the MCU as we know it. The comic series had a little bit more flexibility in bringing in and out certain characters, but now that the MCU has access to mutants and other characters, there’s no telling where our gang will end up next season.

A certain school for mutants wouldn’t be out of the question.

Runaways, while slow at times, has been an overall fun show to watch, and I’m glad to see that Marvel/Disney sees the potential it has to be a really great brand to them. It’s different and allows them to do some cool alien stuff that, in the post-Captain Marvel world, is probably even more relevant than ever. Still, I hope it remains solidly its own thing, because that has always been what makes this product special.

With so many shows, Marvel and otherwise, leaving, we need some comfort television coming back for the fall/spring of next year.

What did you guys think of season two of Runaways, and what are you looking forward to seeing in season three? Bigger Budget for Old Lace 2020, because let’s face it—that’s who we all came to see.