It's not over till it's over. 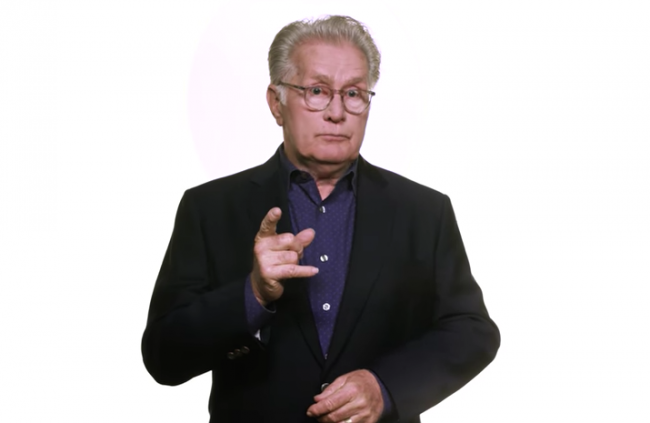 There’s been a lot of talk lately about what last-ditch efforts might be made to keep Trump out of office come January. The recount attempts have probably been getting the most attention, but you’ve probably also heard that some Electoral College electors are pledging not to vote for Trump. A number of Texas electors have said they won’t cast their votes for Trump (and have received death threats for doing so), but there’s also a group of self-dubbed Democrat “Hamilton Electors” working to elect not necessarily Hillary Clinton, but literally anyone but Trump. Which, by the way, is a totally valid, if not likely, outcome.

The entire concept of the Electoral College can be a little murky and/or frustrating, with the very idea boiling down for most of us to an exasperated, “Well then why do we even bother voting at all?” Feelings of voting futility aside, the Electoral College does exist for a reason. As founding father/hip-hop musical theatre superstar Alexander Hamilton (hence the detractors’ moniker) wrote in the Federalist Papers, this process of appointing representatives to elect the President “affords a moral certainty, that the office of President will never fall to the lot of any man who is not in an eminent degree endowed with the requisite qualifications.” So despite Hillary Clinton’s popular vote win being overruled, the entire point of the Electoral College is to make sure someone like Trump doesn’t take office.

And again, the electors don’t even have to vote for Clinton. Confused by that point? Yeah, me too. Lucky for us, we have a great, brief primer on the purpose and workings of the Electoral College and those “requisite qualifications” (hint: they don’t include 3 a.m. Twitter rants or close personal friendships with Russian leaders) from the greatest source possible: President Bartlet. Okay, fine, it’s Martin Sheen, but we can pretend it’s our One True Leader, right? He’s joined by fellow celebs Debra Messing, James Cromwell, BD Wong, Noah Wyle, Freda Payne, Bob Odenkirk, J. Smith Cameron, Michael Urie, Moby, Mike Farrell, Loretta Swit, Richard Schiff (bonus Toby!), Christine Lahti, Steven Pasquale, Emily Tyra, and Talia Balsam, all brought together by Unite For America, a multi-partisan movement trying to persuade the Republican electors to do what they’re supposed to do: keep an unqualified madman out of office.

The Electoral College doesn’t vote until December 19th, and they don’t have to vote for any specific candidate, though some of them face legal consequences of varying degrees for breaking with their state’s vote. Whomever they do vote for should, in theory, be competent, qualified, and have at least a passing familiarity with and respect for the U.S. Constitution.