The showrunner had a change of heart after finding out more about the project. 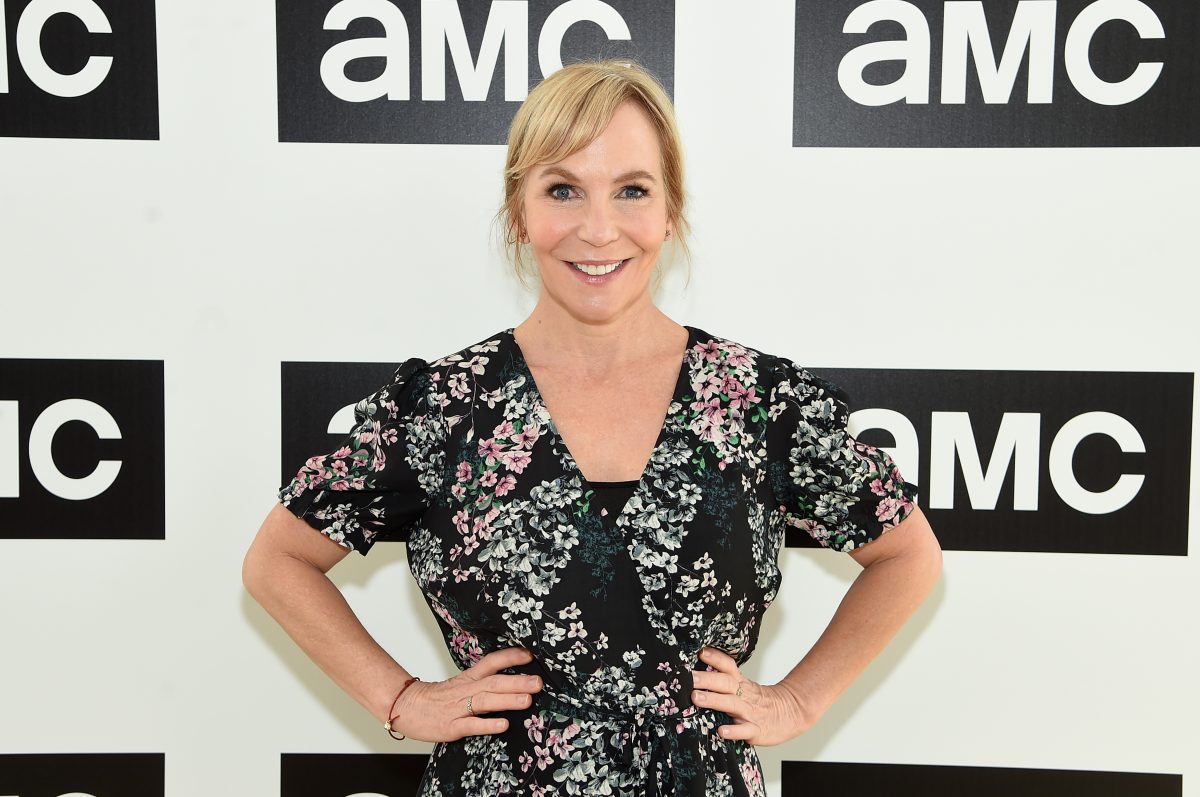 When news of the planned Buffy the Vampire Slayer reboot broke, the internet lost their damn mind. After all, BtVS is one of the most beloved series ever, with a rabid fandom that has lasted over twenty years since the series first premiered. People are still deeply attached to the story of Sunnydale’s resident slayer. But as more details emerged about the reboot (like how it’s not a reboot at all but actually a spin-off series), fans are cautiously optimistic.

BtVS Season 6 and 7 showrunner Marti Noxon shared those same apprehensions when the new series was announce. Noxon said, “I’ll be honest, initially I was like, ‘Nooo! Don’t touch the sacred text! But the more I learned about it, the more excited I got.”

Noxon continued, saying, “I’m excited that there is a female showrunner and that she’s a woman of color writing about a woman of color, so I’m actually really pumped for it.”

The new showrunner, Monica Owusu-Breen, has worked on Agents of SHIELD, Midnight, Texas, and many more beloved genre series. Noxon meanwhile, has gone on to work on UnREAL, and wrote and directed the eating disorder drama To the Bone. She is also the creator of two of the most talked about series this year, Dietland and Sharp Objects.

Noxon still gets asked about her highly divisive seasons of Buffy, which remain the subject of endless fan debate (I still think season six is the best season, but that’s another article for another day). In a recent interview with Vulture, she expressed regret over the death of Tara in season six, saying:

There were parts of season six where I feel we went too far. We pushed into some categories that almost felt sadistic and that Buffy was volunteering for things that were beyond just “bad choices” and were almost irresponsible for the character. That may have to do with my own history. [Laughs.] The personal, right? It’s personal. And I think that killing Tara was — in retrospect, of all the people, did she have to die?

While BtVS will always remain a fan favorite, I’m excited to see what a 2018 slayer story has to offer. A spin-off that brings diversity and inclusion while retaining the series’ unique voice and humor? Now that would really slay.

(via The Wrap, image: Jamie McCarthy/Getty Images for AMC)