Remember Google Plus? It's Getting an Update | The Mary Sue

Remember Google Plus? Yeah, We Didn’t Either. Anyway, It’s Getting an Update

Google keeps trying to make G+ happen. Is it going to happen? 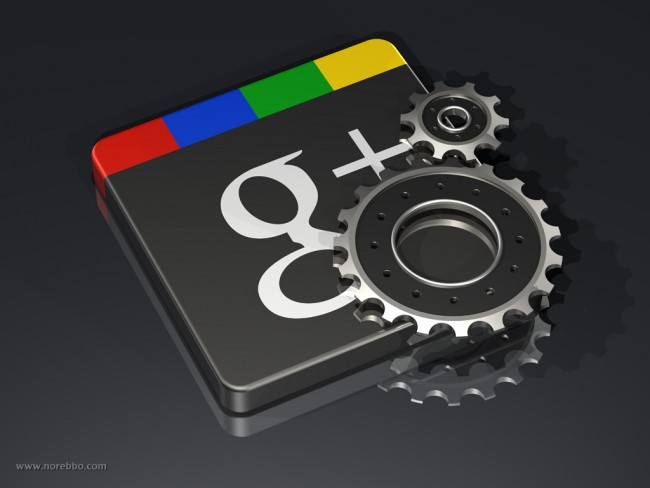 How long has it been since you logged into your Google Plus profile? Probably a while. If you’re one of the few that actually uses the service, however, you’ll be pleased to hear that G+ will be getting an overhaul.

Who knew that Google was still devoting resources to their social media concept at all? I certainly didn’t. But apparently, Google project manager Danielle Buckley is still plugging away at making changes to G+, and in a post on her own G+ page today, she announced some impending updates to the service.

Said features include the ability to add photos and gifs in comments on other users’ posts, which … well, uh, welcome to the rest of the internet, G+! Photos and gifs are indeed popular here!

There are also some updates to the way that group posts work on the platform, which is welcome news, since G+ actually had some decent groups and, for some, served as a chiller alternative to Reddit and Facebook groups. Admittedly, an unpopular alternative, but, still, an alternative. All of those G+ groups are about to get even better.

G+ groups are called “Communities,” by the way, and the new update provides G+ Community moderators more control over what happens in their groups. Also, G+ will be encouraging more businesses to create Community pages for their employees to use, which sounds to me like G+ might be trying to rival work apps like Slack and Yammer and Basecamp … which is something that Facebook has also been trying to do recently, too.

These changes sound good to me, but the problem is that a lot of them are very similar to changes that other social media platforms have already made years ago. It might be too late for G+ to catch up to a platform like Facebook or Twitter at this point, especially since it seems like Google shelved the whole idea of G+ for years and is only now trying to get back into the swing of it. On the other hand, G+’s core concept of curated friends groups always appealed to me, in a LiveJournal sort of way. It’s too bad that the rest of the platform just didn’t appeal to me. Or anyone else, at the time.

What do you think? Planning to log back into your G+ account to check out the changes?