The Royal Fairy Courts of Eldraine Want YOU in Magic: The Gathering’s Next Expansion Throne of Eldraine 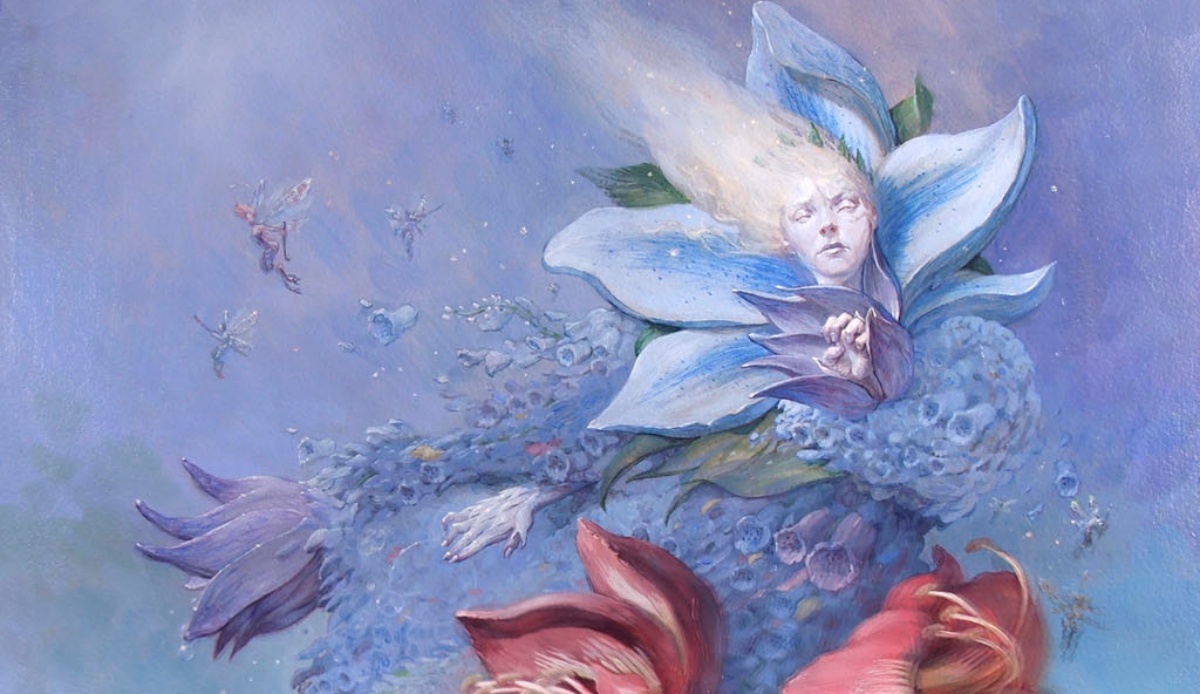 It sounds like this fall is going to be Fairy Exciting.

Throne of Eldraine has been announced as the Fall Set! #MTGEldraine is bringing back fairies.

What would be the Fairy reprint you want to see the most? pic.twitter.com/hoOddOaGwf

Today at San Diego Comic-Con 2019, Wizards of the Coast announced that the next expansion in the series will bring back fairies in the Throne of Eldraine set, which is due to be released his fall, according to Hipsters of the Coast.

The announcement was made with a huge flare for the dramatic with invitations from the Royal Courts of Eldraine appearing at the Magic booth at SDCC this morning. The inside of the invite has the logo for Throne of Eldraine and its prerelease dates: September 28–29, 2019. Fairies, in the world of Magic, mostly exist on the plane of Lorwyn, which is apparently a fan-favorite plane (before my time as a player). However, Magic’s Head Designer Mark Rosewater confirmed that this isn’t going to take place in Lorwyn, so we might be getting a whole new breed of fae to explore.

As an EDH player, I’ve never personally used a fairy-themed deck because it only gives you two options for your commander: Oona, Queen of the Fae, or Wydwen, the Biting Gale, and neither of them really did anything for me, so I’m excited to see what new fairy commanders might be coming out from this set. 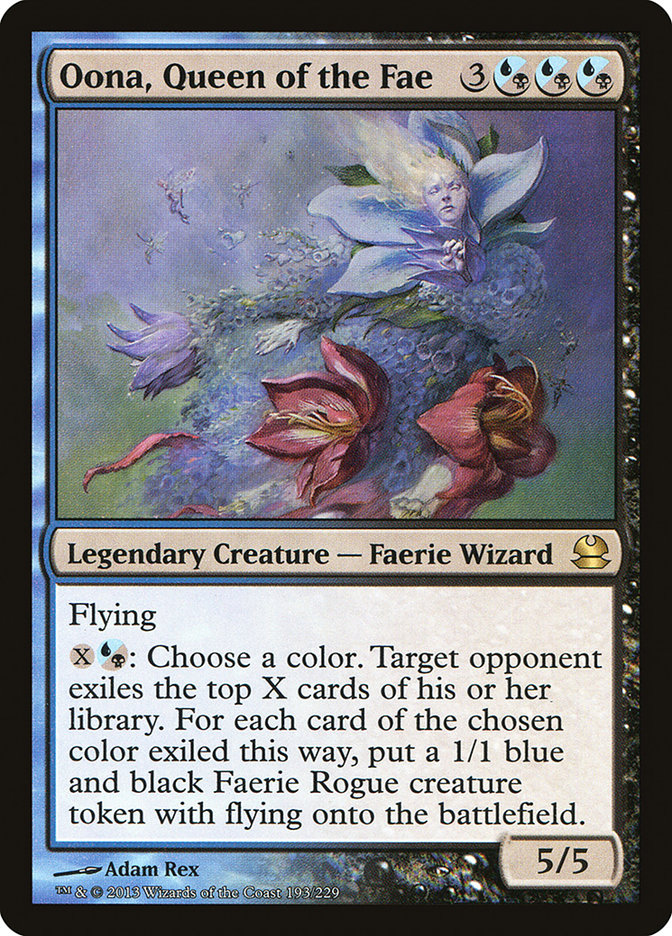 Oona, Queen of the Fae {3}{U/B}{U/B}{U/B}
Legendary Creature — Faerie Wizard
Flying
{X}{U/B}: Choose a color. Target opponent exiles the top X cards of their library. For each card of the chosen color exiled this way, create a 1/1 blue and black Faerie Rogue creature token with flying.
5/5
Illustrated by Adam Rex 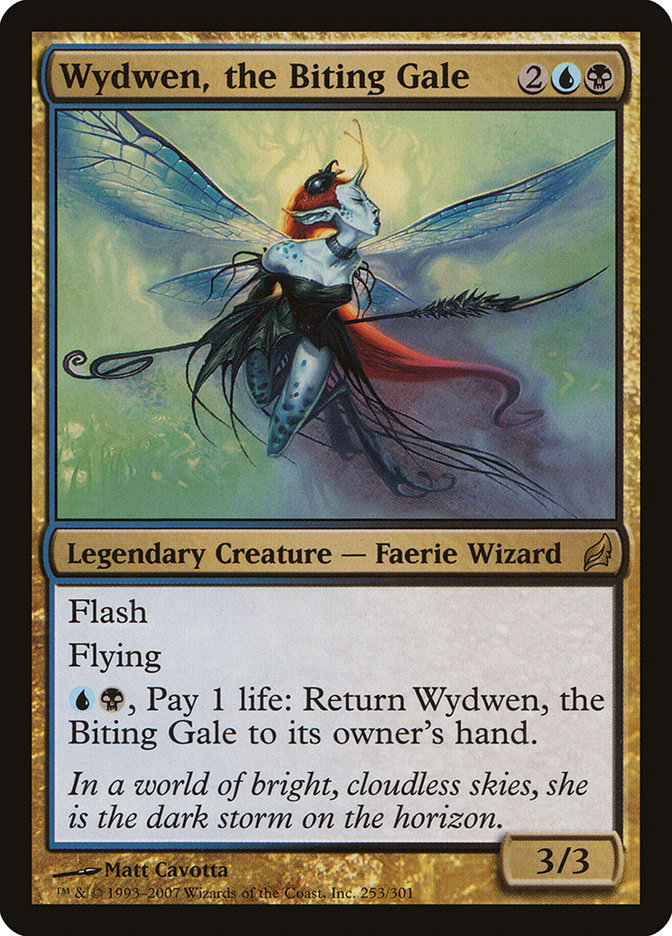 — EVERYONE SHOULD WATCH PROMARE AND THE G-RECO MOVIE (@alsosprachCES) July 18, 2019

Hyped to see what kinda legends we get from #MTGEldraine pic.twitter.com/1WFmlO6AEL

Time to get your FernGully on.

(via Hipsters of the Coast, image: Adam Rex/WotC)

Magic: The GatheringsdccWizards of the Coast