Unpacking the Complicated Beauty of Maeve Wiley on Sex Education 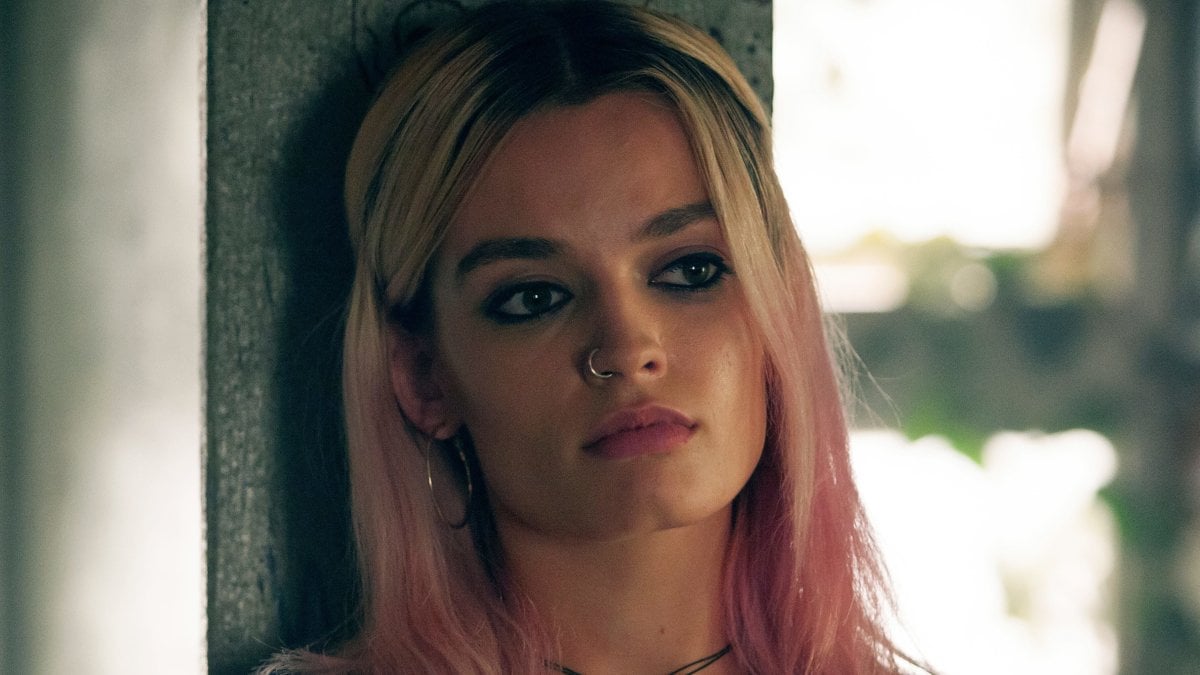 Maeve Wiley, who is beautifully portrayed by Emma Mackey on Netflix’s Sex Education, is the kind of character who is constantly misjudged by those around her. In season one, she was the “bad” girl who no one thought was intelligent when, in fact, she was the girl who wrote award-winning essays.

Season two has the world giving Maeve a second chance when she goes back to school and joins The Quiz Heads as a way of showing the school, and those who didn’t believe in her, that she’s more than just someone who got dealt a bad hand in life. She turns her life around, takes herself seriously, and looks out for her little sister, Elsie. When Maeve’s mother Erin comes back into her life with Maeve’s half-sister, she’s surprised that her mother is attempting to actually do right by both Elsie and Maeve. The problem is that she doesn’t trust her mom.

Having her neighbor, Isaac, watch out on her home, they come to the conclusion that they think Erin is using drugs again. Maeve, worried about her little sister and what it means for herself, calls social services on her mother, thinking that she’s lying about job interviews and her “drug-free” state.

It was heartbreaking, by the end of season two, because all Maeve was trying to do was look out for her little sister. She wanted to protect her in a way that no one protecting herself, and it backfired, even though she was right. At the core of Sex Education is the reminder that these are all just kids trying to figure life out.

Maeve is probably the one character we forget that about the most, because she’s taken care of herself for so long, but Maeve calling social services only to find out that the reason her mother lied was because she was surprising Maeve by coming to her final for the Quiz Heads? It drove home the fact that Maeve is just sixteen.

To be fair, Maeve was partly right, because Erin had used again—not to the level that Maeve thought, but still, she used drugs again, and Maeve wasn’t completely out of line calling social services, especially when she was caring for her sister the most. But Maeve, to me, is one of the most interesting characters on all of Sex Education because she’s constantly just trying to do the right thing despite feeling like she’s wrong.

Everyone in her life views Maeve a certain way, and she constantly has to prove them wrong. The end of season two leaves us with more questions than answers, especially since Isaac, who has feelings for Maeve, deleted a message from Otis off her phone without her knowledge, but it’s going to be interesting to see what the future holds.