Do We Really Need a Lost Reboot? | The Mary Sue

We Don’t Need a Lost Reboot, but Something That Has the Show’s Old Magic 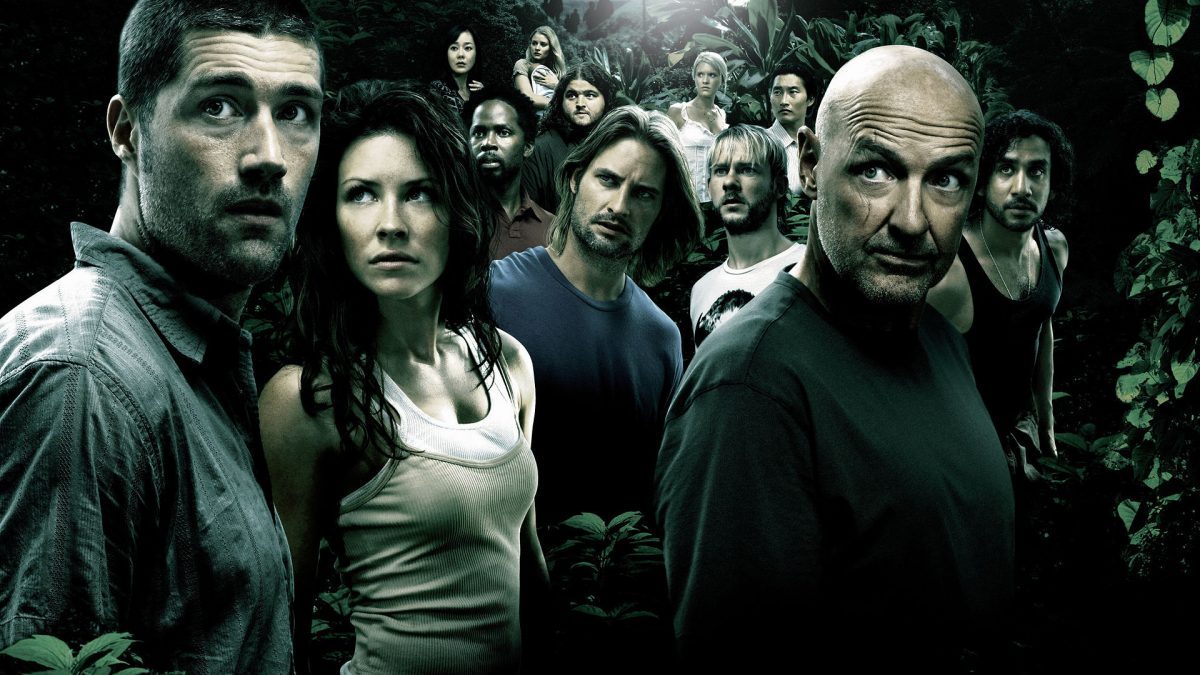 Yesterday at the Television Critics Association winter press tour, ABC opened their sizzle reel with the famous “we have to go back” clip from Lost’s third season finale. When Deadline asked president of ABC Entertainment, Karey Burke, if we should read into that particular choice, she said, “You should,” before going on to add, “I would like that very much; that’s a reboot I would be interested in seeing.” She later clarified that no official talks have been started around rebooting the series.

Original series creator Carlton Cuse has voiced his approval of a reboot, saying that he and Damon Lindelof told the story they wanted to tell but he’d be interested in a new take on the island; however, he’d be less interested in a retread with the original characters. That’s probably enough blessing to get ABC’s thoughts stirring, but really … do we need a Lost reboot?

I say this as a diehard fan of the show. Lost inspired a lifelong interest in television and media analysis, and I once wrote a three-page defense of the final two seasons for a professor who most certainly did not assign it. However, as much as I adored Lost, it was lightning in a bottle. You can’t recreate the hype around Lost, at least not around a reboot of the series. That phenomenon usually occurs around a new show that captures the zeitgeist in a fresh, unique way.

Back in Ye Olde Mid-Aughts, Lost inspired a series of copycat shows that all tried to emulate what they perceived to be the base formula for success: an ensemble cast and a central mystery. There was some success with the first season of Heroes, which came the closest to capturing LOST‘s energy but dropped the ball immediately following season one, but there were also shows like Surface, V, FlashForward, and now Manifest.

Fringe worked because of great central performances, but it never caught on in the same way LOST did, while Once Upon a Time followed the same formula but never quite reached the same heights.

The closest thing we have to shows that capture the same energy are Game of Thrones and The Good Place, two shows that I’m sure are rarely mentioned in the same breath. Both of them capture audience and critic attention and inspire water-cooler and Twitter conversations; you can’t miss an episode, otherwise you’re going to end up spoiled. They present central mysteries and arcs and engaging characters, but they are their own unique shows that stand on their own. Those are the ones that have inherited Lost’s cultural mantle more so than anything that tries to more directly copycat Lost’s formula or mystery boxes.

Lost itself cannot be replicated. Let’s hypothesize for a minute and say they reboot Lost with a new set of characters on the island. It would have to be pre-Oceanic Flight 815, because if you set it after that fateful flight, you’d have to involve Hurley and Ben to some degree, and that would fall into the realm of returning to the original characters. Similarly, a Dharma Initiative show might also involve too many originals, because of the time travel plot. Maybe it could focus on an adult Aaron and an older Walt?

Even if we unwrap who would be involved or when the show would take place, we now know too much about the island to fully have a mystery box, though there are plenty of mysteries that remained unanswered. People were also left cold by the latter half of the show, which means that the series would have to win back upset viewers who were mad at the pseudo-religious finale. Even if the show came back, it might not appeal to the same viewers who didn’t like the ending or feel like it won’t adequately answer its own questions again.

What ABC should be aiming for is creating original content that breaks new ground, because that will capture the magic of Lost. The emphasis on reboots can’t generate the same cultural conversation as a really unique piece of television can, and so if ABC wants to recreate magic, it needs to work with new showrunners and writers to create something that will engage audiences, rather than feeding them the same story over again.

If you want to recreate Lost, that’s the way to do it.