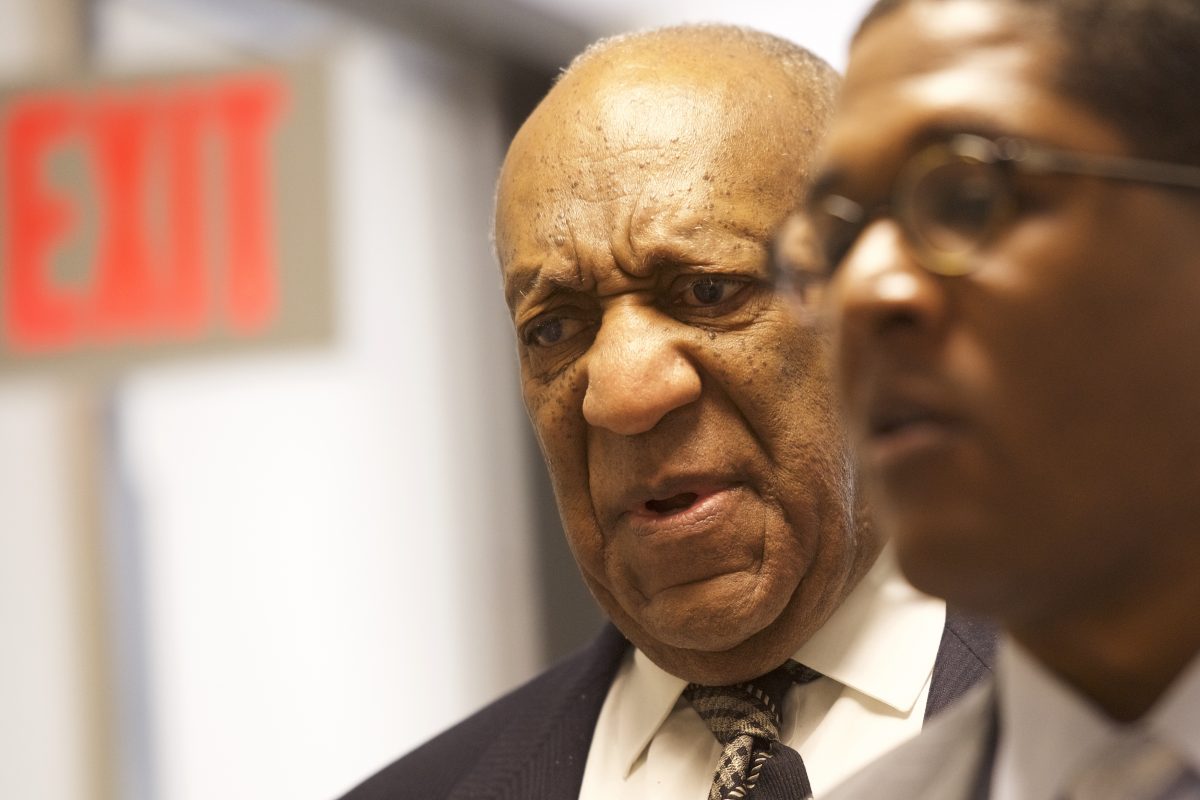 In news that is probably surprising to no one, it is proving difficult for Bill Cosby’s legal team to find impartial jurors for his upcoming sexual assault retrial.

As reported by Jezebel, Cosby’s team filed a motion yesterday asking the judge to remove a juror who was allegedly overheard saying “I just think he’s guilty, so we can all be done and get out of here.” However, the team also seems to be going beyond feelings about Cosby in their attempts to weed people out.

His lawyers tried to weed out “jurors who might be ‘influenced’ by having heard about the #MeToo movement, countless other reports of sexual assault within the entertainment industry, and having been or knowing someone who has been the victim of sexual assault” over their three-day selection process.

So…basically everyone, then? So, there won’t be a jury? Because that’s everyone?

They eventually replaced the dismissed juror, but the best they could come up with was a juror who admitted “that she thought he was guilty but promised to remain impartial.”

Uh-huh. Sure. I’d “promise” to “remain impartial,” too. I mean, there are only over 50 well-publicized allegations of sexual crimes but, you know, it’s much easier to believe that all those people are lying, right? I mean, no rational, sane person would consider the testimonies and allegations of nearly 100 people as enough basis upon which to form an opinion. Right?