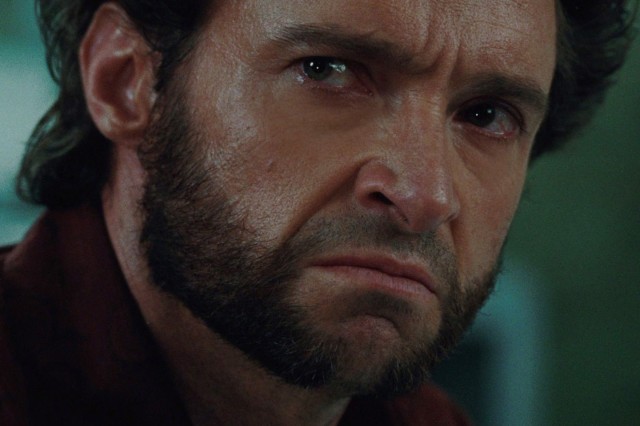 Last week, Youtube partner and blogger Marlene of ILikeComicsToo wrote a lengthy exposé of her dealings with Jim Logan of LoganProps, a cosplay seller who failed to deliver an order after already having received hundreds of dollars for it. The post swept the cosplay community online (we also cross-posted it here on The Mary Sue), and many customers who’d felt similarly cheated came forward to share their experiences. This weekend, Jim released his own statement on the controversy. It is… well. You really need to read it yourself, I suppose.

The original response, which was published to the LoganProps Facebook page on Saturday, clocks in at just under 4,000 words long and addresses all manner of allegations against him—but the overall jist of it is that his problems with the “community” (which he places in quotation marks) are due to his inability to keep up with the “over 100 orders” he has backlogged and not with any malice or unwillingness to follow through on his part.

Among other things, over the course of his response he accuses Marlene of calling him out for attention:

As I told the girl directly, she would get more hits on her little blog than ever before…it shut down her server. The unknown blog thing was up to 100s of thousands of hits, I kept reading “go check it out”, “go sign up”, Follow me on twitter! Along with constant updates to ‪#‎logangate‬ ( I like it) to keep the public interested, involved, and of course clicking. You know you could have just showed some cleavage and “made it” like some of the other cosplay girls, but hey…..In other lines of work I have been preaching for the past few years that controversy, drama, hate, and negative things = ratings… attention…and ultimately money. So thanks for the boost and launching me to the next step of my business plans prematurely….and you are welcome.

Blames the criticism against him on his looking unlike what you’d expect a typical “geek” person to look like:

ll this stuff is not new, it has been going on for a few years….has not slowed me down yet, but this is the largest scale to date. It all started when I got into the entertainment end, wait…you can’t be a “geek” person, make props, have awesome hair , and be THAT GUY! get back in the basement and stay away from the boobies!!!

Claims that he will not return to cosplay work once he’s completed his backlog, which he will complete depending on how “patiently” his customers have been waiting:

As announced I am shooting to be CAUGHT up and done with this “community” by the new year. …and YES, if I have a professional project deadline for company or studio that will always get bumped ahead of cosplay orders…. and YES, any actual customer who felt it necessary to attack me online in some kind of twisted attempt to satisfy the issue, attack me PERSONALLY that is – I have put them at the end of the line and told them so. As I say, I am not wal-mart or Denny’s….. if you are a prick to me and cross certain lines, I am not bumping you ahead of the people who have been waiting patiently. I will stand my ground and keep my pride in tact, no matter how bad you try to make it for me…you are last.

And cites copyright holders as the impetus for his decision to leave cosplay prop-making behind:

I want a lot of money like every one else, I have been struggling for years trying to make my passions into my work. It has it’s ups and downs but you will never find me working for the “man”. However, this prop stuff….I got a lot of practice, learned a lot, got my name out there (LOL), but making pieces based on copyright characters has it’s limits….and risks. There is a glass ceiling, you can only make so much money before you are rubbing whoever owns these characters the wrong way.