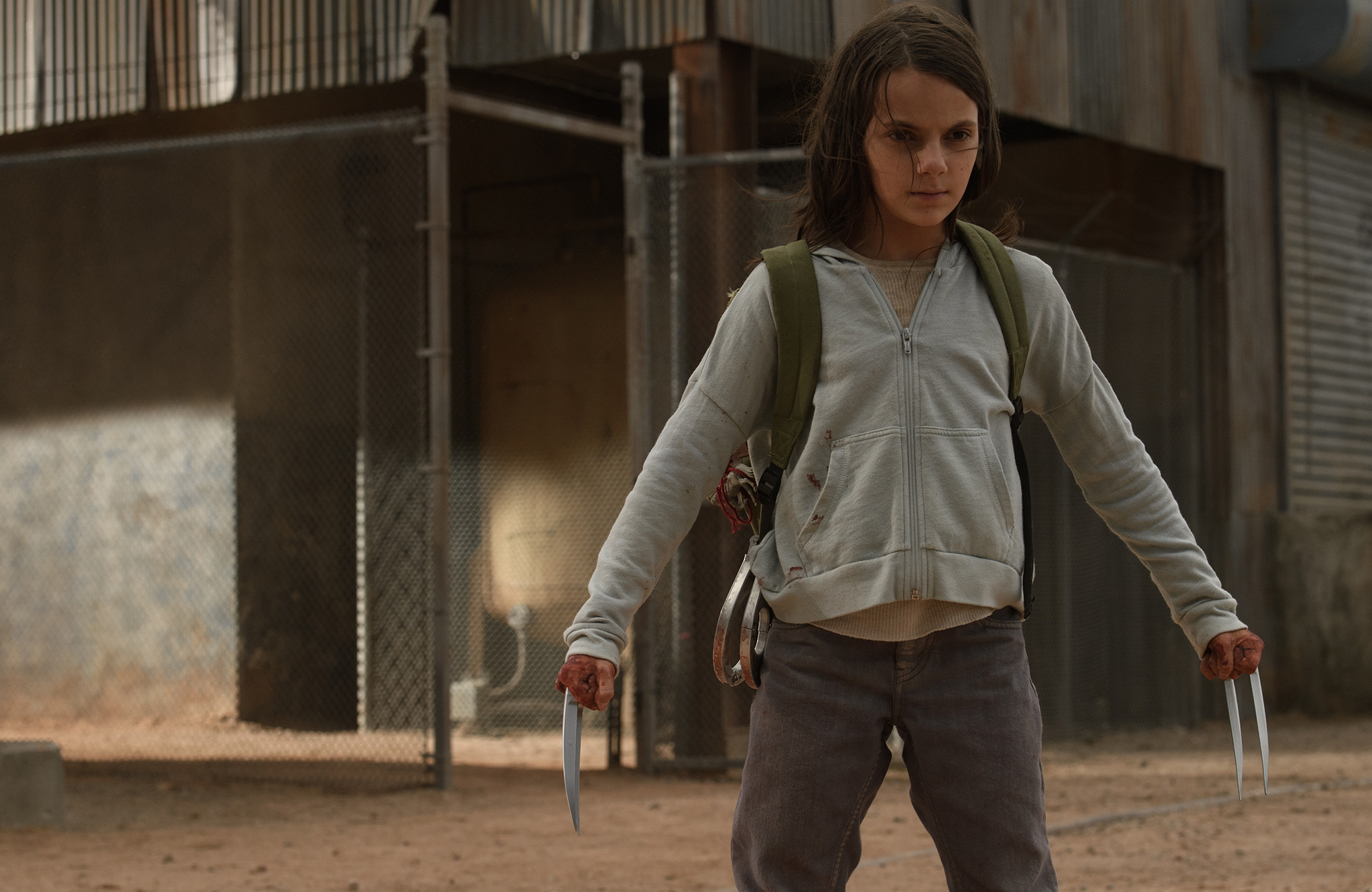 This is just a tiny nugget of a quote, but it’s an awesome one.

In a Logan retrospective with The Hollywood Reporter, director and co-screenwriter James Mangold revealed that he’s working on a spinoff/sequel of sorts … and it’s all about Dafne Keen’s Laura (X-23)! “We’re just working on a script,” he said, so it’s early stages yet.

“Patty [Jenkins]’s success with [Wonder Woman] only solidifies more for studios that there’s less to fear with a female protagonist,” Mangold continued. “The more that keeps getting hit home, that ends up giving me more space turning around and going, ‘Well, here we are with a female protagonist. That’s incredible. And what are we going to do with her?’ And that’s where we are with that [the Laura script] right now, dreaming.”

Given that Logan cost $97 million to make and brought in $616 million, I’m pretty sure this project would get the go-ahead if Mangold decides to pitch it.

“It may not be in the same exact tonality or with the same genre orientations as Logan,” said Hutch Parker, the producer for the X-Men franchise, “but I think part of what has been opened up in this universe to all of us now is, drawing on different genre traditions, there are new pathways to be opened for new characters that populate this universe.”

Hugh Jackman won’t be involved in the film, but he’s just as excited for it as we are. “No, I won’t be a producer on a Laura sequel,” he said. “But I will be lining up on the Thursday night at 10 p.m. to watch it though. She is just phenomenal.”

Jackman also said, “I know someone will [play Wolverine again]. I hope it will be recast.” But we don’t necessarily need the next Wolverine movie to be about Logan. The X-Men movie universe could instead focus on Laura as its “Wolverine” for a while. It’d be a fun, more inclusive change, I’d love to see some more female leads on the big screen.

And, also, you know, more of this:

Please and thank you.

(Via The Hollywood Reporter and SYFY Wire; image via 20th Century Fox)