Big Brother is Charging: Proposed Phone Battery Tracks Your Every Movement to Save Power

We're that much closer to HAL 9000 deciding not to do stuff for us. 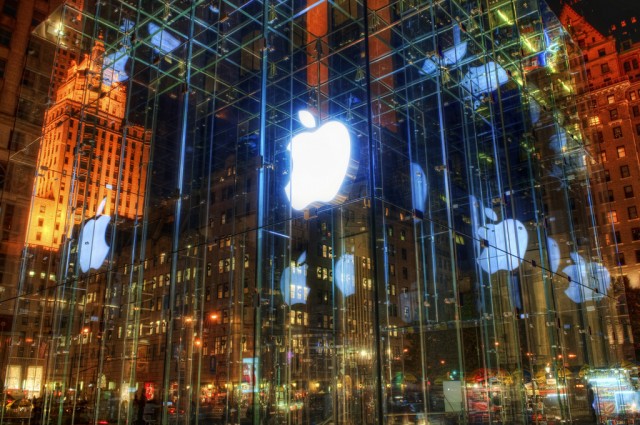 Apple has apparently decided to show up Asimov when it comes to self-aware technology that constantly tries to outdo itself in making our lives easier. Their newest attempt: A battery that learns your habits to decide how much power is needed at any given time, and to keep your phone charged while away from a charger.

The system is intended to use both location data and close monitoring of activity to estimate how long it will be until the phone can be charged again and what kind of power-sucking apps the user might continually engage with. When the phone senses it’s at “home,” it will be less concerned with saving power. The battery would also be aware of the power source it’s connected to. Should it be in a car, and thus have a limited time to charge, it will increase its power absorption to be faster, and when at home, it will slow down to protect battery health.

While the thought that we can be so easily tracked and predicted is more than a little disturbing, this could be a very helpful device for the absent-minded among us. Certainly it will be easier than remembering to carry around an external back-up battery or a self-charging phone case.

Before you get ahead of yourselves, Apple has only filed the patent, so the battery itself won’t be coming out for a while.

(via TechCrunch, image via Trey Ratcliff)