Plus Jason Blum, women in horror and more! 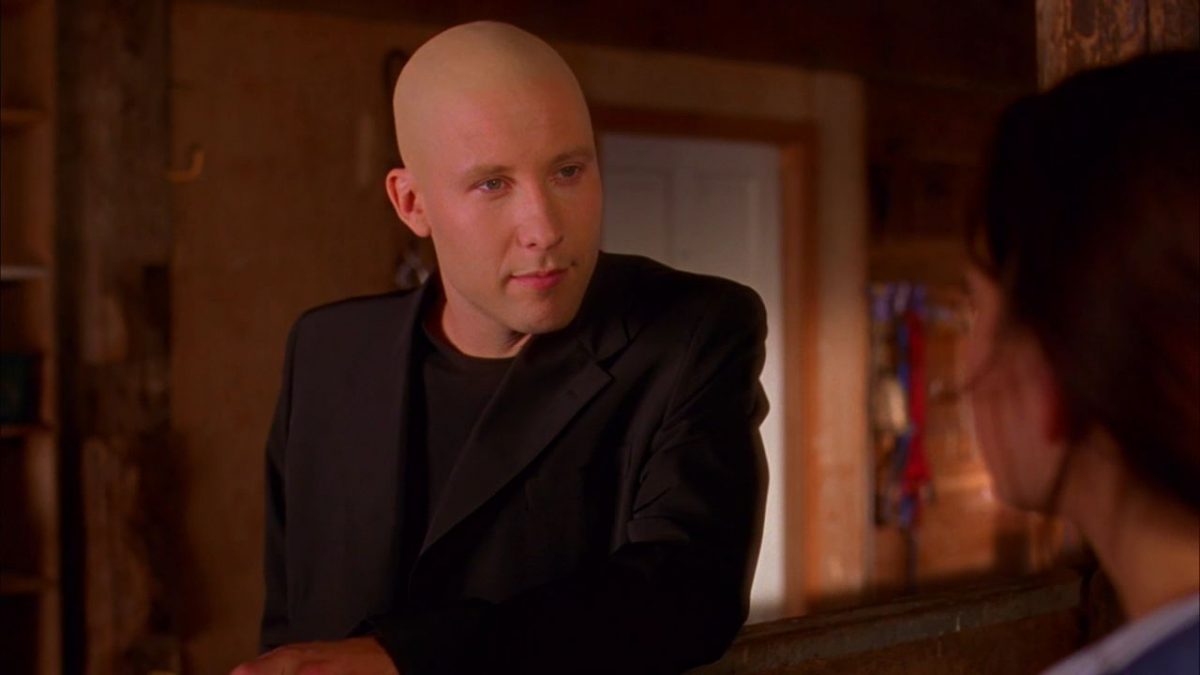 One of DC’s most iconic Big Bads will be joining the Arrowverse. Showrunners Jessica Queller and Robert Rovner announced in a statement that Lex Luthor will be appearing in this season of Supergirl, saying “We’re beyond excited to introduce iconic villain, Lex Luthor, to Supergirl and to weave him into our story this season. We’ve talked about having Lex on the show since it’s inception and we’re excited to have him finally arrive. We can’t wait for him to shake things up in National City and watch him go toe to toe with not only Supergirl, but his sister Lena Luthor.”

The role has yet to be cast, although more than one member of the TMS staff is rooting for Michael Rosenbaum to reprise his Smallville role. Bringing Lex into the show is an exciting development, especially for Lena Luthor, who is constantly struggling to separate herself and LuthorCorp from her villainous family.

The season premiere of Supergirl has already introduced us to Mercy Graves (Rhona Mitra) and her brother Otis (Robert Baker), who were formerly Lex’s heads of security, and are positioned to be the season’s Big Bads alongside Agent Liberty (Sam Witwer). We’ll have to wait and see if Lex is in league with the Graves to stoke the anti-alien sentiment in National City.

Who do you think should play Lex Luthor?

(via ScreenRant, image: The WB)