Let Us Give Thanks: David Hayter Releases Footage of His 2003 Version of Watchmen 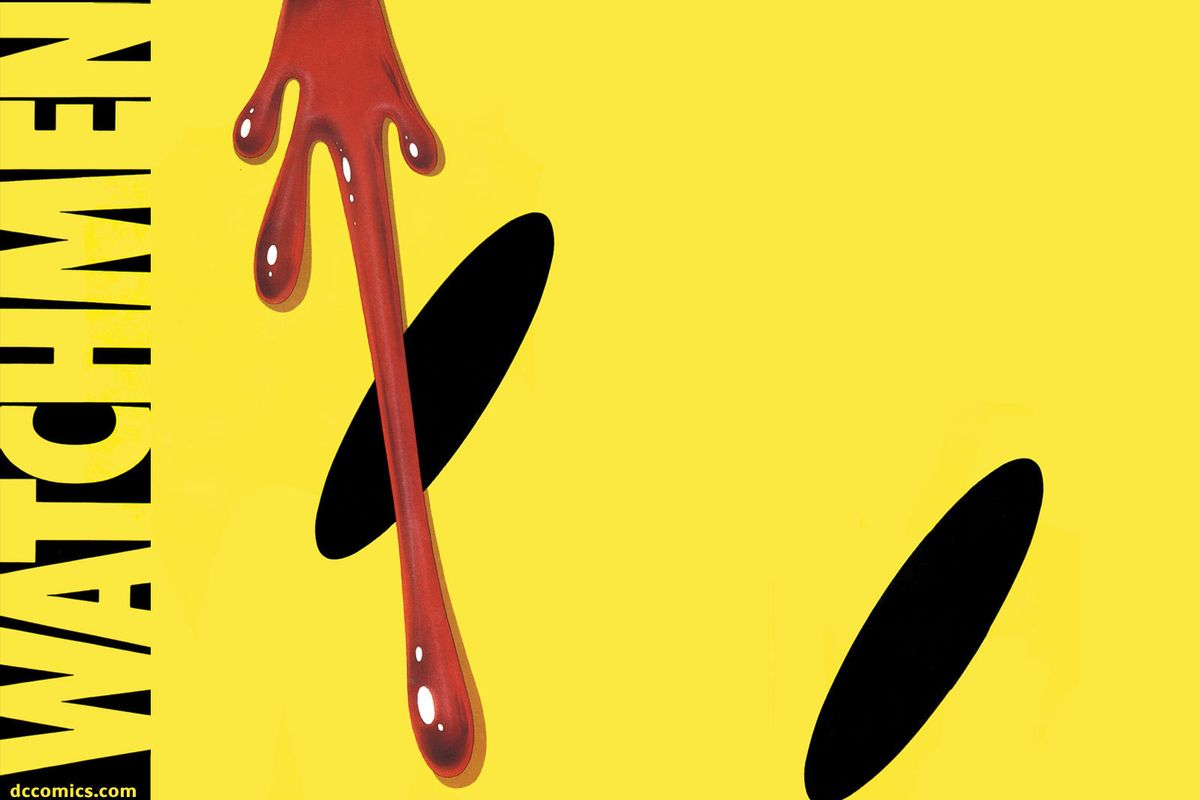 For any curious #Watchmen fans,

Here is the final, color corrected clip of the Watchmen test I directed in 2003.

Score by the brilliant ⁦@joekraemer⁩

Now I don’t mean wild in the American, hyper-violent, overly-sexual, sense. No. I mean wild in just how extremely … Well … British it is. For a series that was Moore’s critique of the Americana-entrenched superhero genre (it is set in an alternate timeline of the United States where Nixon was President through the 1980s), this test footage … lacks any connection to the states except for all of the references to beans. (Though it must be noted, the Brits love their beans too.) To be fair, the test footage rescued from VHS is only 4 minutes long and is of one of the introductory scenes, so it’s possible that Hayter’s version would have addressed this further on.

Then there’s the casting. Iain Glen (aka Jorah freaking Mormont) plays Dan Dreiberg, better known as Nite Owl 2. Ray Stevenson (aka Voltagg from the Thor films) plays Rorschach. I think Glen as Dreiberg actually kind of works. He’s got that repressed milquetoast vibe going. Plus Jorah Mormont is my favorite friend zone daddy, which works well for Nite Owl too. However, Stevenson as Rorschach gives off major Fassbender as David 8 vibes and it is truly hilarious. He is so polished. So refined. He says the line “Human bean juice” as if he were ordering a Pimm’s cup while watching a polo tournament. It is so antithetical to the grizzled white trash vagrant that is Rorschach that I have gone from hating it to LIVING for it. Put “Human bean juice” on my head stone because I will stan it forever.