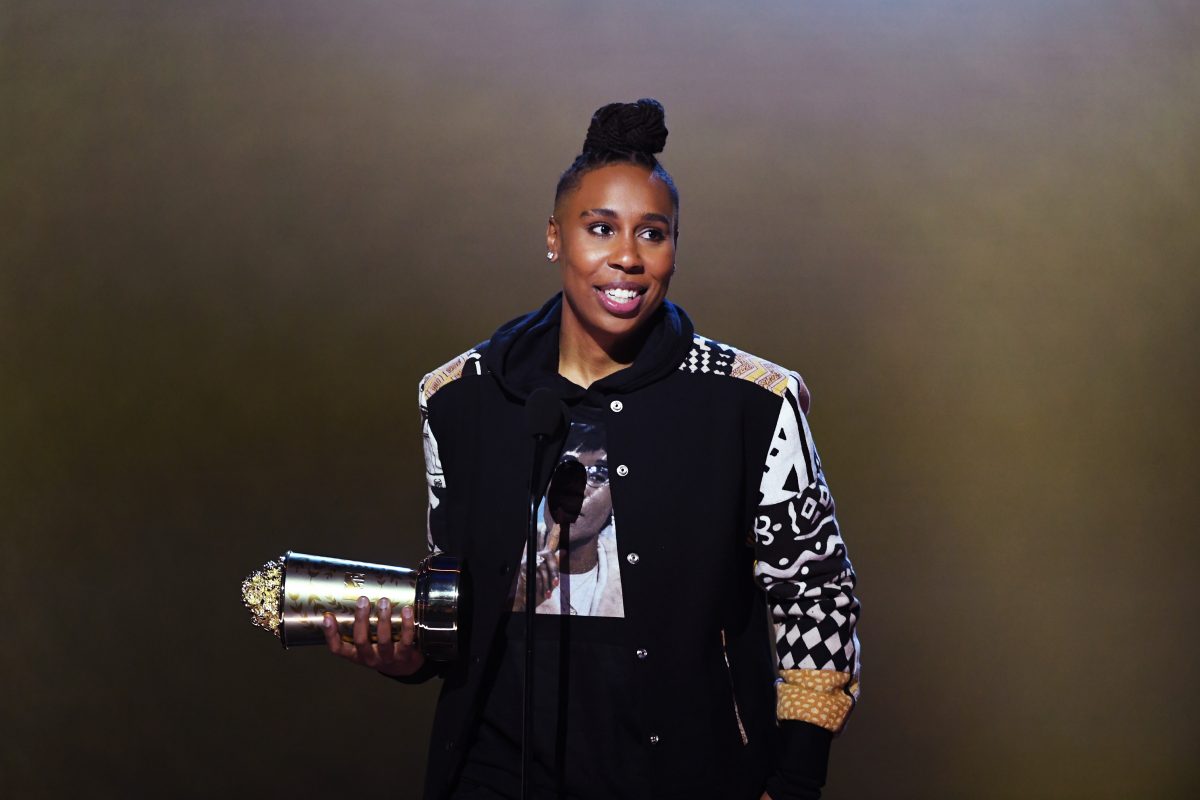 Lena Waithe continues her pop culture takeover and we are here for it. The multi-hyphenate just sold the horror event series Them, written by Little Marvin, to Amazon Studios, who ordered two seasons of the anthology series. Vertigo Entertainment and Sony Pictures TV are producing the socially conscious series with Waithe and Little Marvin also producing. The plot of the first season, Them: Covenant, is below:

“Written by Little Marvin, the 1953-set Them: Covenant centers around Alfred and Lucky Emory, who decide to move their family from North Carolina to an all-white Los Angeles neighborhood. The family’s home on a tree lined, seemingly idyllic street becomes ground zero where malevolent forces both real and supernatural threaten to taunt, ravage and destroy them.”

The series, like Jordan Peele’s genre re-defining Get Out, will explore horror through the lens of the black experience. Waithe said of the project,

“Little Marvin’s script stayed with me for weeks after I read it. He’s written something that’s provocative and terrifying. The first season will speak to how frightening it was to be black in 1953. It will also remind us that being black in 2018 is just as horrifying. This anthology series will examine the cultural divides among all of us and explore us vs Them in a way we’ve never seen before.”

Horror, like any genre, is a reflection of the times in which it is made. It’s no surprise then, that we are experiencing a new renaissance of socially conscious horror projects that deal with systemic racism, othering, and the treatment of people of color by the government.

“I’ve always felt that dark, surreal times deserve dark, surreal mirrors to show us ourselves,” said Little Marvin. “And at this point in time one of the best ways to examine fractures in our world through the visceral and raw lens of horror. I’m beyond thrilled that our series has found its home with the fine folks at Amazon.”