Laser Fusion May Be Coming to a Hohlraum Near You 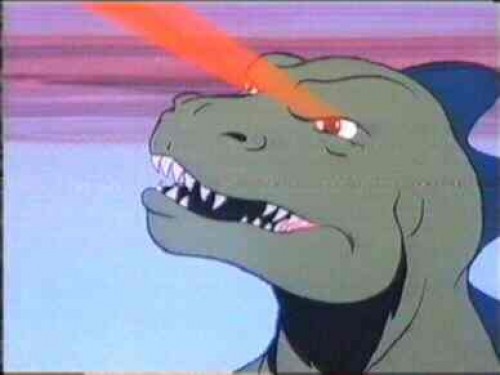 Creating vast amounts of nuclear energy by fusing atoms together may just be a little closer on the horizon, thanks to the promising findings from a set of experiments at the National Ignition Facility in California. Lasers are involved.

[Laser fusion] is markedly different from current nuclear power, which operates through splitting atoms – fission – rather than squashing them together in fusion.

Proving that such a lab-based fusion reaction can release more energy than is required to start it – rising above the so-called breakeven point – could herald a new era in large-scale energy production.

During 30 years of the laser fusion debate, one significant potential hurdle to the process has been the “plasma” that the lasers will create in the hohlraum.

[The hohlraum being a small, hollow gold-plated cylinder; in this experiment, it contained a very small lump of deuterium, or “heavy hydrogen,” for fuel.]

The fear has been that the plasma, a roiling soup of charged particles, would interrupt the target’s ability to absorb the lasers’ energy and funnel it uniformly into the fuel, compressing it and causing ignition.

Dr Glenzer’s team discovered that the plasma can actually be carefully manipulated to increase the uniformity of the compression.