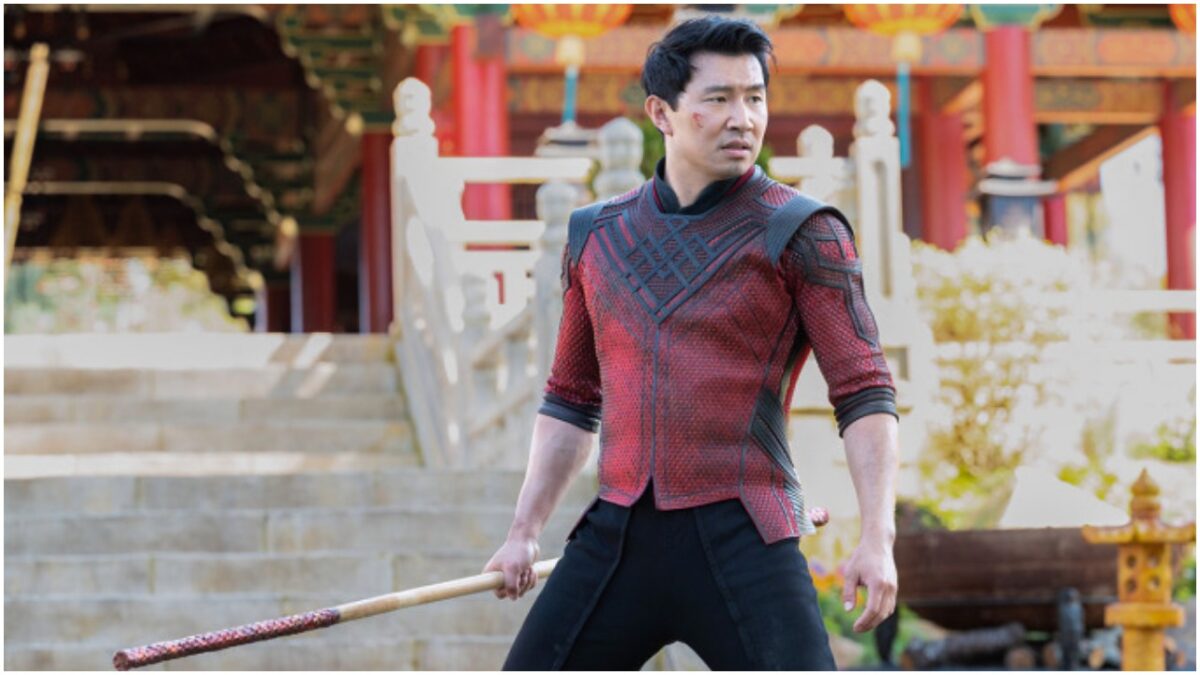 Marvel Studios president Kevin Feige spoke publicly about the controversy around the release of the next MCU entry, Shang-Chi and the Legend of the Ten Rings. Previous Disney films like Black Widow, Cruella, and Jungle Cruise were released in theaters and on Disney+ premier access at the same time. But the studio is pursuing a theatrical only release for Shang-Chi, which Disney CEO Bob Chapek described as an “interesting experiment.”

Unsurprisingly, Chapek calling the MCU’s first Asian-led superhero film an “interesting experiment” rankled the film’s star Simu Liu, who posted on social media, “We are not an experiment. We are the underdog; the underestimated. We are the ceiling-breakers. We are the celebration of culture and joy that will persevere after an embattled year. We are the surprise. I’m fired the f**k up to make history on September 3rd; JOIN US.”

We are not an experiment.

We are the surprise.

I’m fired the f**k up to make history on September 3rd; JOIN US. pic.twitter.com/IcyFzh0KIb

Feige responded to the fracas saying, “He [Simu Liu] is not a shy man. I think in that particular tweet you can see and I think everyone does, a misunderstanding. It was not the intention. The proof is in the movie and we swing for the fences as we always do. With the amount of creative energy we put in and the budget, there’s no expense spared to bring this origin story to the screen.”

Feige continued, “When you have the opportunity to showcase a hero that looks like a huge segment of the globe that feels like they haven’t been showcased, the magic can happen if you deliver. I think Destin (Daniel Cretton) and Simu have delivered for this movie.”

Chapek’s comments, while ill-advised, are clearly based on the film’s theatrical performance and not the quality of the film itself. Clearly Disney thought that COVID-19 wouldn’t be as big of an issue in September, but the Delta variant has squashed all hopes for a normal rest of 2021. The company had already promoted the film as theatrical only, and clearly felt that it was too late to reverse course.

But … is it though? I mean, they own Shang-Chi and Disney+. But Disney is clearly trying to appease theater owners while avoiding the same issues they caused with Black Widow. Scarlett Johansson is currently suing Disney over lost wages after the film’s digital premiere cut into her cut of box office profits.

We’re a year and a half into the global pandemic, and studios and theaters are still trying to nail down a financial model that works. Time will tell what actually works and doesn’t, and hopefully Shang-Chi‘s release won’t suffer because of it.

Kevin FeigeShang-Chi and the Legend of the Ten RingsSimu Liu