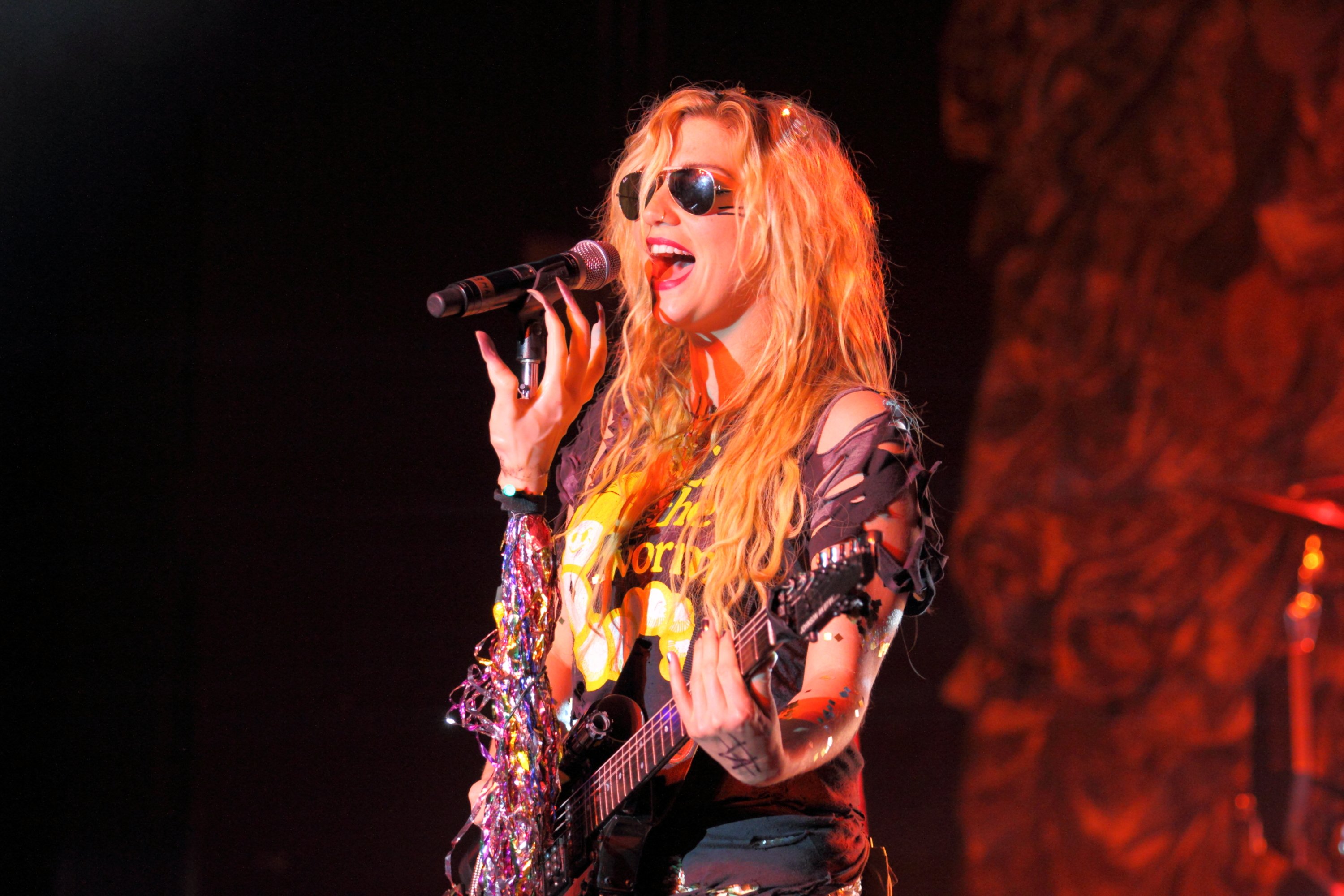 Last September, we wrote about the profoundly fucked-up legal battles that Kesha has been trapped in with her producer Dr. Luke, who she alleges abused, drugged, and raped her. Kesha filed a lawsuit against Dr. Luke in October 2014, at which point he responded with his own suit claiming that the singer fabricated accusations to get out of her contract with him and Sony records.

Since Kesha’s contract obligates her to only work with Dr. Luke, she hasn’t released new music since 2013. In an affidavit, Kesha explained that further collaborations with him would, understandably, be impossible: “I physically cannot. I don’t feel safe in any way.” Now, though, the singer may finally be one step closer to breaking free of this unbelievably toxic contract.

Dr. Luke alleged that Kesha’s mom, Pebe Sebert, was trying to extort him and had forced her to break contract with his label. The New York judge said there was no jurisdiction over Sebert in New York (but he’s filed a similar lawsuit where she lives, Tennessee).

The lawsuit against Kesha’s manager, Jack Rovner, argued that Rovner “hates” the producer out of jealousy and sought to gain more money and control over her career. In throwing it out, the judge said it didn’t meet the standard of a tort and Rovner was acting within his authority as a manager.

Kesha has another court date later this month that could determine whether or not she will finally be allowed to release music outside Dr. Luke’s company.