Kelly Marie Tran Is Officially a Disney Princess! Will Voice the Lead in Upcoming Animated Film Raya and the Last Dragon 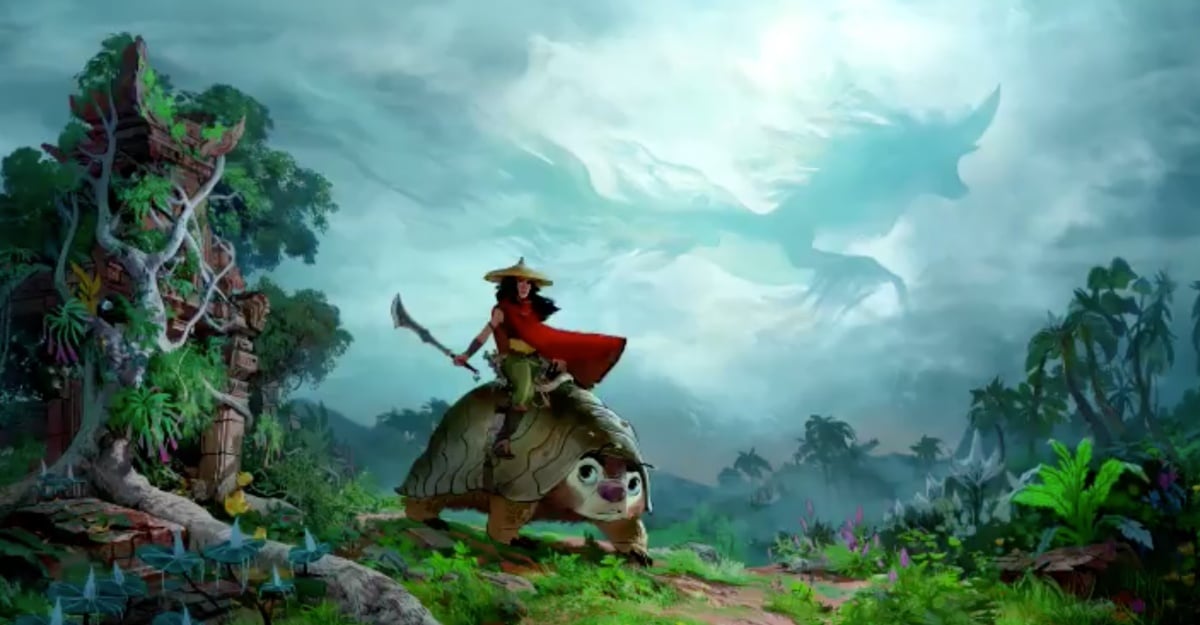 We got word a while ago that the upcoming Disney film Raya and the Last Dragon would be heavily inspired by Southeast Asian lore and aesthetic, but an exclusive from Entertainment Weekly has given us a larger breakdown of the film and shared some big casting news. Star Wars’ Kelly Marie Tran will be voicing the lead character of Raya! Rose Tico’s a Disney Princess.

From a new image, we get to see Raya in her CG glory and her trusty steed Tuk Tuk, which the creators call “an insect version of an armadillo.” The film will be directed by Don Hall (Big Hero 6) and Carlos López Estrada as directors, with Qui Nguyen and Adele Lim as co-writer, and Paul Briggs and John Ripa as co-directors.

According to the summary from the filmmakers:

In the movie, Raya (voiced by Tran) is the daughter of the Chief of the Heart Lands, one of the five lands in the fictional kingdom of Kumandra. Years ago, dragons and humans lived in harmony, until monsters known as Druun invaded, forcing the dragons to sacrifice themselves and save humanity. Raya’s father was also killed, and the film follows her journey as a warrior to find the last dragon, who she believes can save Kumandra.

“She is someone who is technically a princess but I think that what’s really cool about this project, about this character, specifically is that everyone’s trying to flip the narrative on what it means to be a princess,” Kelly Marie Tran said talking about this character. “Raya is totally a warrior. When she was a kid, she was excited to get her sword. And she grows up to be a really badass, gritty warrior and can really take care of herself.”

I am so excited for this news. Kelly Marie Tran got a raw deal when it came to the way fandom treated her and there is nothing I want more than for her to keep collecting Disney checks. She is a talented person and was underserved so hard by the Star Wars franchise. While that experience brought her (and many others) so much grief, I am glad she has gotten this opportunity to add some much needed diversity to the Disney princess canon.

Disney is still a company that I side eye, because capitalism, but they have been making films that genuinely surprise in how they tackle new issues in ways I never expected. I’m glad that they are trying to be more inclusive and at least giving POC the chance to be behind the scenes as well as the voice cast.

Now hurry up and give us some LGBTQ leads in these films so we can stop leaning on subtext.