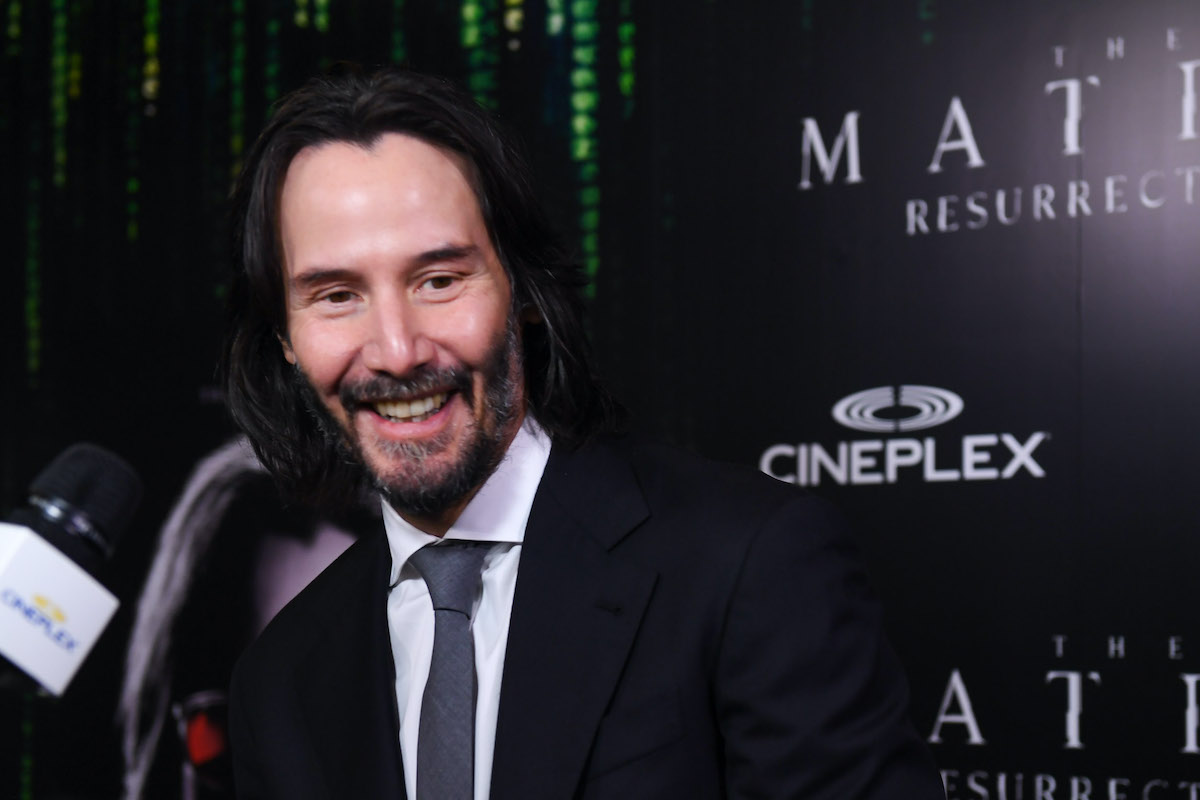 According to Deadline, Keanu Reeves is in talks to join Hulu’s series adaptation of Erik Larson’s book The Devil in the White City, making this long-awaited project somehow even more exciting.

The Devil in the White City centers on two men: architect Daniel Burnham and serial killer H.H. Holmes, both living and working in Chicago around the time of the 1893 World’s Fair. The book is historical non-fiction but written in a novelistic style and was hugely celebrated by critics, readers, and literary organizations.

The rights to Larson’s book were snatched up pretty much immediately after its publication in 2003. Tom Cruise first bought the film rights and got Kathryn Bigelow on board to direct. His contract expired and in 2010, Leonardo DiCaprio’s Apple Way Productions snatched up the rights. In 2015, they had Martin Scorcese lined up to direct the movie—which, in 2019, instead became a series for Hulu.

That means this would be Reeves’—who came up in an era of celebrities with a stark division between TV and movie stars—first major U.S. television role.

There’s no word yet on who Reeves is in talks to play in the series, and the book focuses on both men equally, with neither really being more central than the other. I had assumed DiCaprio was planning to star in the project (and I also assumed he’d want to play Holmes), but it looks like he might just be executive producing, as he’s not listed in the cast on IMDB.

Given Reeves’ long history of playing nice guys and anti-heroes, Burnham seems more in line with his past roles. Of course, he could be looking to break type, and playing the man often called the first modern serial killer would be an exciting chance to do it.

Reeves hasn’t officially signed on to the project yet (that we know of) and this project has had an infuriatingly long and tumultuous timeline of production hell, so we’ll try not to get our hopes up too high. I mean, we’ll try, but we’ll probably fail.

Devil in the White CityHuluKeanu Reeves