We Hate Everything About Justin Trudeau’s Blackface Scandal 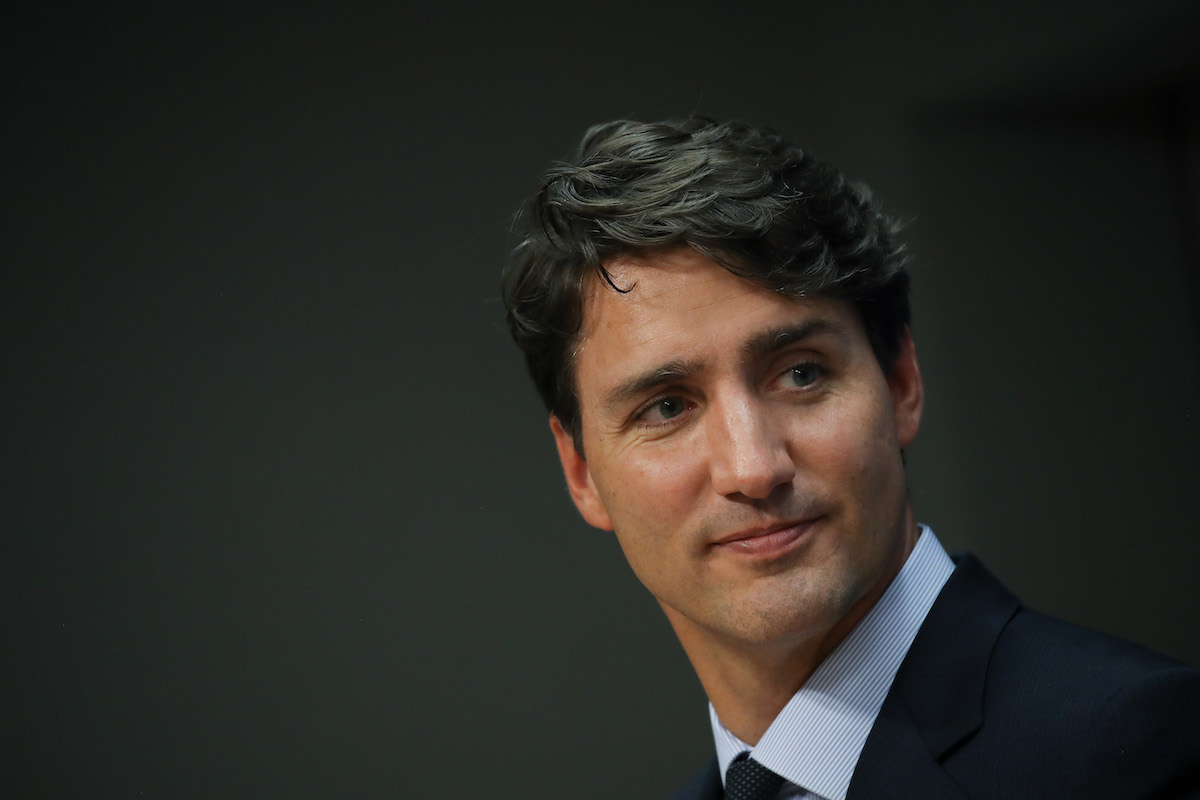 Over the last day or so, photos and videos have come out showing Canadian Prime Minister Justin Trudeau wearing blackface on what appears to be three different occasions (so far!). At least one was while he was in high school but another shows him dressed, complete with dark brownface makeup, as “Aladdin” at an “Arabian Nights” party at a private school when he was a 29-year-old teacher.

Trudeau has been called on from multiple colleagues and advocacy organizations to apologize and for what it’s worth, he did. And then he apologized again after the other photos came out, which he said he didn’t remember. “And I think the question is ‘How could you not remember that?’ The fact is, I didn’t understand how hurtful this is to people who live with discrimination every single day,” he told reporters Thursday.

As a non-Canadian white person, it is extremely outside of my lane to deem those apologies acceptable or unacceptable. I do know that this is incredibly disappointing to see from over here in America, where we’re so caught up with our own outwardly, even proudly racist monster in the White House that many of us have been content to view Trudeau as the hunky, wholesome, liberal leader he appears to be from this distance.

For those more closely affected by his actual leadership, though, the history of blackface might still be disappointing and upsetting, but it’s probably not the shattering of a beautiful illusion some abroad might think. For one thing, Trudeau has long been accused of breaking or just plain forgetting campaign promises he made to indigenous voters.

“Pundits are quick to say that the floodgates opened Wednesday night…But the floodgates were already open the minute Trudeau framed himself as a champion of Canadian multiculturalism and diversity but then failed to work against racism w/ all his power”https://t.co/Ix62mwOrru

the canadian right is going hog wild over this justin trudeau brownface story being like “the lefty hypocrites won’t cancel him like they cancel us!” and like, guys, if you knew what actual left spaces were you would know the dude was cancelled shortly after he took office

BuzzFeed News’ Scaachi Koul has a good explainer of the differences in how many Canadians view Trudeau vs. his image abroad:

very sorry that you finally have to do the work of noticing when our hot politicians are actually bad https://t.co/VmmUbQTpy5

As for how this will impact voters looking ahead to next month’s federal election in Canada, I don’t know. But so much of the conversation happening online regarding Trudeau’s past is depressingly universal. On one side, you have people dismissing the “youthful indiscretions” of a 29-year-old man, asking who among us hasn’t made mistakes—apparently assuming that all of our mistakes can be placed on the same level as repeated public blackface, and that all of us think those sorts of mistakes wouldn’t preclude us from running an entire country.

we’ve all made “questionable choices”

like, in middle school, I got a crinkle perm

but um no I would say the vast majority of us have not done brownface or blackface but thanks for telling on yourself https://t.co/UfEmTtNa0L

Then you have the people trying to argue that blackface isn’t “real” racism. There are a lot of people that appear to be Americans in that conversation arguing that we should be focused on those racists, like Trump. As if 1) These weren’t two separate countries and that Canadians are not allowed to care about the person who runs theirs, and that 2) Racism is some limbo bar that you either clear or you don’t, rather than a spectrum of actions and systems that we can ask our leaders not to uphold, let alone celebrate.

Assuming that people who are genuinely harmed by this are overreacting or that they’ll somehow screw up this election because of “identity politics” is also racist. Let people be angry. Let people be hurt. Let people be disappointed. Let Trudeau be held accountable.

Tonight is not about the Prime Minister.

It’s about every young person mocked for the colour of their skin.

The child who had their turban ripped off their head.

And those reliving intense feelings of pain & hurt from past experiences of racism.

To you, I say you are loved.