Things We Saw Today: This Juneteenth Weekend, You Can Watch Watchmen for Free 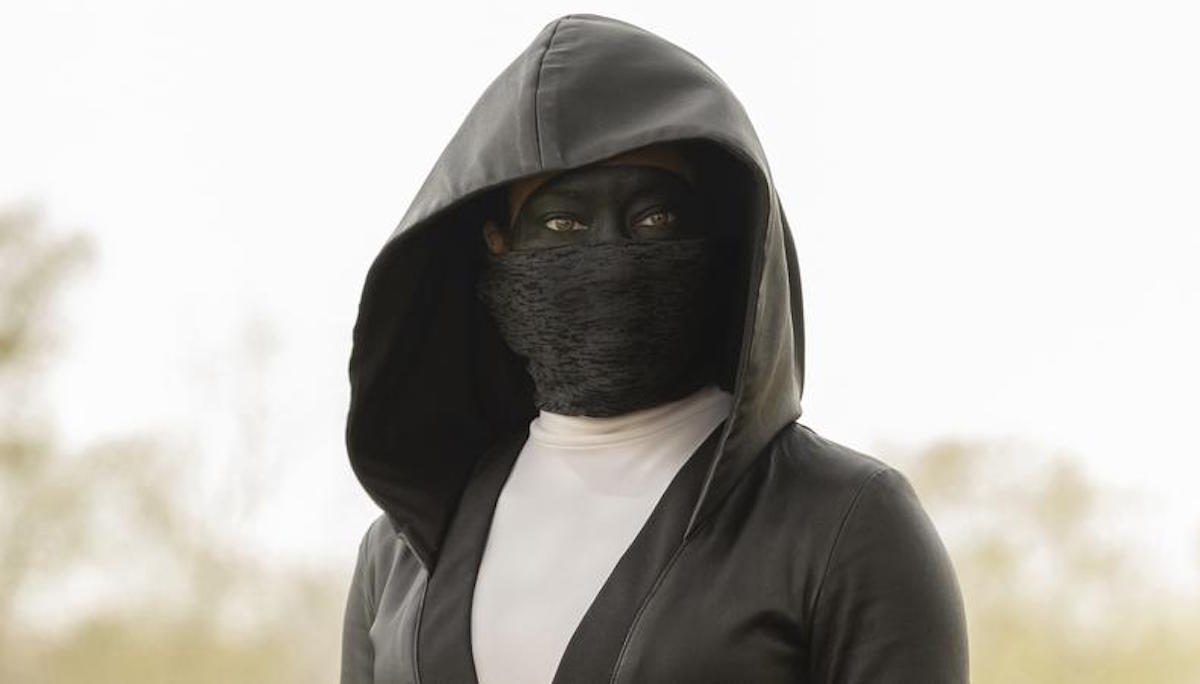 Tomorrow is Juneteenth, which at this point, no one should have to explain to you. Right now we’re all focusing on America’s history of systemic racism and anti-Black violence, a history that goes far beyond the Civil War and Jim Crow. As Donald Trump prepares to hold a rally in Tulsa, Oklahoma, we’re reminded once again of painful history that we should have all been taught in the first place, but which many of us learned from the HBO series Watchmen.

So it’s extremely timely that Watchmen will be available to watch for free on VOD and on HBO.Com from Friday, June 19th until Sunday, June 21st. HBO will also honor Juneteenth with a marathon of the series starting tomorrow. In addition, HBO and its various apps and platforms will highlight other Black stories and offer free access for titles including Bessie, The Immortal Life of Henrietta Lacks, United Skates, The Apollo, and more.

Watchmen was in many ways eerily prescient, with its examination of police brutality, white supremacy, Black trauma, and a world where everyone needs to wear masks. The series is a fantastic sequel to the original work, taking the nuclear anxiety that fuels the graphic novel and transferring that fear and dissection to racial tensions.

If you haven’t checked it out, now is the time. It’s free this weekend and the nine-episode run is some of the best television you will watch this year. There’s some amazing writing out there about the show, but a recent interview with writer Cord Jefferson in Rolling Stone is a great place to start as well for how a discussion of how the show relates to the current upheaval. Or look at this one with Yahya Abdul-Mateen II, also new today.