Why Can’t They Give Julianna Margulies More Money to Appear on The Good Fight? 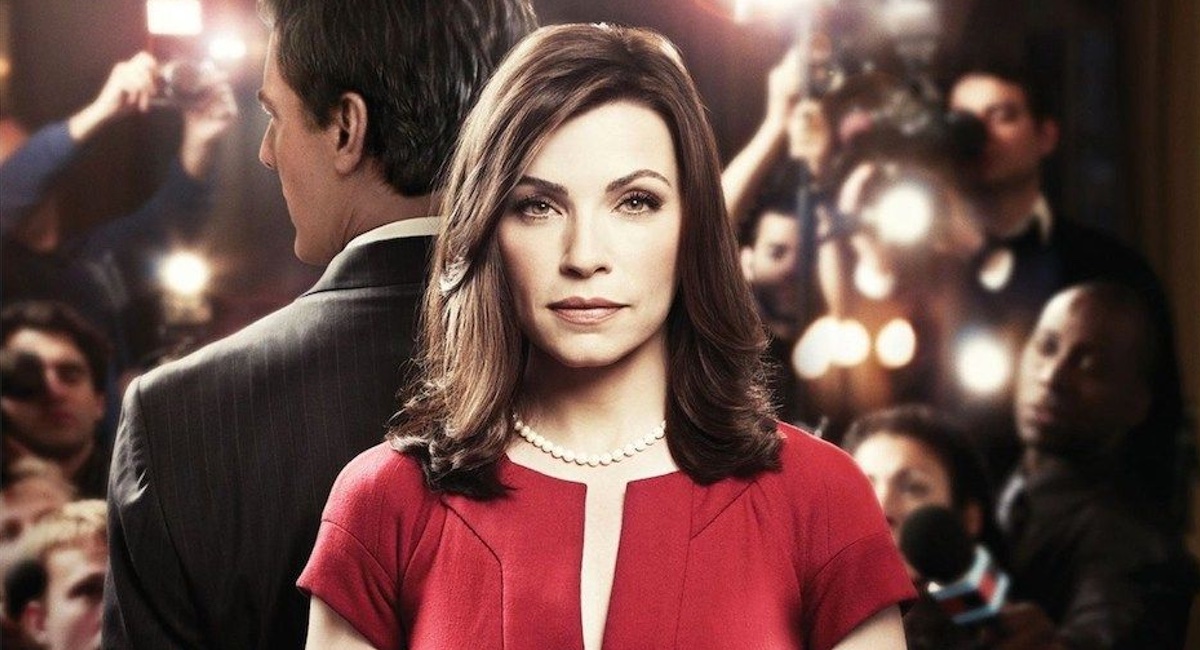 The Good Wife was one of CBS’s flagship dramas for seven years, and star Julianna Margulies won two Best Actress in a Drama Emmys for her leading role. However, despite her performance leading the show to success and inspiring the spinoff The Good Fight, CBS does not want to pay Margulies what she deserves to make a guest appearance on the spinoff of her own show; the network only offered her the usual guest-star fee for a three-episode arc.

“I’m not a guest star,” Margulies said at a recent Deadline event, as reported by IndieWire. “I started the whole thing with The Good Wife. I wanted to be paid my worth and stand up for equal pay. If Jon Hamm came back for a Mad Men spinoff or Kiefer Sutherland wanted to do a 24 spinoff, they would be paid.”

Margulies added, “To be perfectly honest, I was shocked. I was more surprised than hurt. I thought, what are you worth? If you are worthless, if you are not valued for your work, then what’s the point?”

Good Fight co-creator Robert King originally said that the storyline was scrapped because it would pit Margulies’s Alicia against Christine Baranski’s Diane; the two were former coworkers and friends. Margulies is now saying she’s ruled out future guest appearances on the show, though she insists she’s a fan. This is disappointing news for fans of The Good Wife and of Alicia and Margulies’s performance.

She’s right; if Jon Hamm showed up on a Mad Men spin-off, or if Bryan Cranston chose to appear on Better Call Saul, they would get paid some serious dough for their return. Margulies is an Emmy-winning actress who was the title character of The Good Wife. Why wouldn’t she get paid more for a major appearance in the series that her series inspired?

The pay gap in the television and film industry is still striking, with actresses being underpaid and disrespected in comparison to their male costars. If white leading actresses with multiple awards under their belts cannot receive equal pay or higher pay, then what does that say for actresses of color or those who don’t have the same privileges?

CBS was wrong to try to underpay Margulies, and I’m glad she’s speaking out about it. This behavior deserves to be called out, and actresses deserve more than to just suffer in silence or turn down roles quietly without any backlash against the men who are underpaying them. I hope more women feel empowered to speak up, and that, rather than face consequences, we see the pay gap being bridged in our lifetimes.