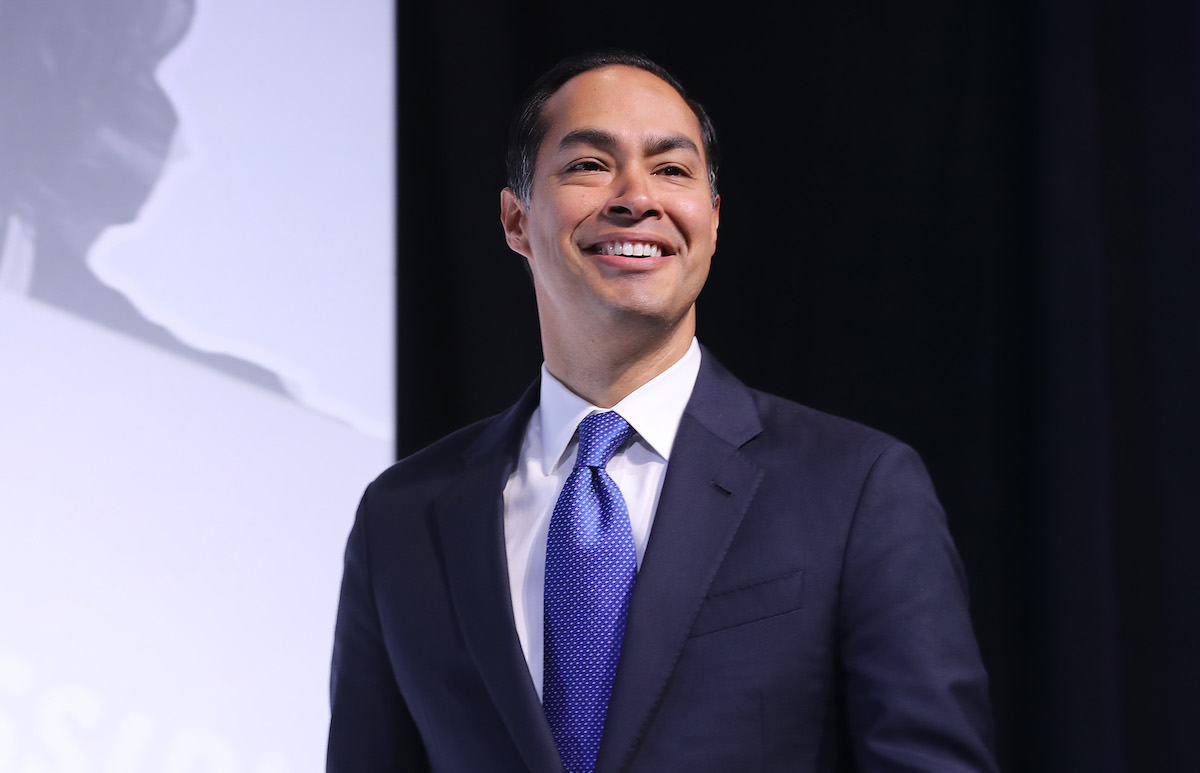 Last night was the fifth Democratic primary debate, with ten candidates taking the stage in Atlanta. This debate had a narrower set of requirements than previous ones. To take part, a candidate had to get at least 3% support in four national or early voting state polls and also have at least 165,000 individual donors, including 600 donors in 20 different states.

Julián Castro was one of the candidates who didn’t make that cut, but he’s not out of the race. He also still managed to engage with the debate by live-tweeting along with it and his was some of the most interesting commentary of what ended up being a really tame night. It also meant that he had the opportunity to engage with every question–something that no other candidate on the crowded stage got to do.

The day the Mueller report was released, I said publicly that I supported Congress opening an impeachment inquiry on Donald Trump.

The testimony we’ve already seen has confirmed a bribery scheme the likes of which this country has never seen. #DemDebates #JulianDebates

Quick reminder that poor, working class, Black, Brown and Indigenous communities are the first and most greatly impacted by climate change.#DemDebate #JuliánDebates

Housing (which is his area of expertise):

I believe housing is a human right.

Our nation is facing an affordability crisis in big cities & small towns. As Obama’s former HUD secretary, I have a plan to ensure that every American has a safe, decent, and affordable place to live.#JulianDebates https://t.co/ATjPJkckQZ

Legalize it. Expunge the records of the victims of the war on drugs. #JuliánDebates #DemDebate

Every person who wants an abortion should be able to get one.

That’s it. That’s the tweet.#JuliánDebates #DemDebate

Those were just a few of his tweets throughout the night but they made his absence on the stage even more glaring. As he himself said, he wasn’t there in person, but he has had a huge hand in shaping the debate.

In their conversation, @angela_rye said @JulianCastro is the “chief racial justice advocate.” He was asked whether his absence on the debate stage means those issues won’t be addressed.

“I’m not on the debate stage, but I’ve shaped a lot of the debate already.” pic.twitter.com/VlfVc206K5

He has been tenacious in bringing attention to certain issues and keeping it there during previous debates and town hall events–issues many of the other candidates have shown little interest in, from housing to climate issues to trans rights.

There’s no denying @JulianCastro is an important voice in this race. Centering communities of color, saying the names of black trans womxn, calling police violence gun violence – he belongs on the #DemDebate stage.

As I watch tonight, I’ll also be following #JuliánDebates

Julian Castro not being at the debate is a loss, still I think his future is bright. He was the only candidate who consistently brought up US foreign policy in Latin America, and also said Bush needed to be held accountable re: Ellen BFF gate.

You know who brought trans rights when asked a question on abortion?

Julian Castro, who is not here tonight.#DemDebate

It’s almost the end of the debate, and we still haven’t heard anything about the #TransDayofRemembrance.

Every day trans folks are subject to violence simply for being who they are. We must combat that violence and keep trans people safe.#DemDebate #JuliánDebates

Not only did Castro end up trending on Twitter despite not being present at the actual event, but it ended up being his biggest fundraising day of the month, raising more donations than his campaign had in either of the last two debates, according to his press secretary.

Ironically, by not being in the debate last night, Julian Castro had his best debate performance yet. It’s a weird thing to say, but he was universally missed, was on fire chiming in from Twitter, and racked up a ton of small-donor donations.

So while he did an amazing job off the debate stage, hopefully, he’ll be back on it next month.