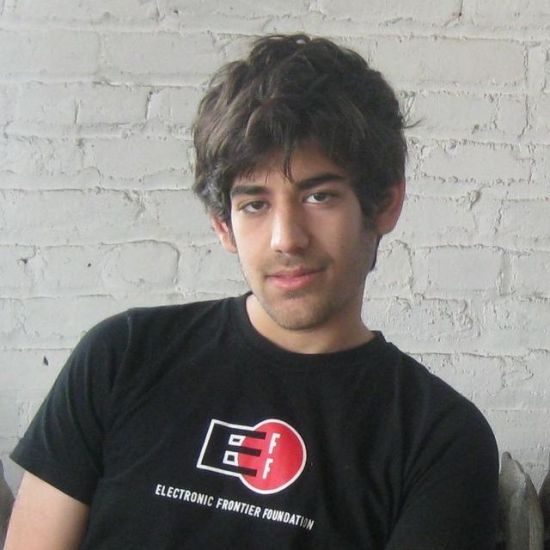 Yesterday, Aaron Swartz, who had a brief, but notable stake in Reddit when they acquired his company Infogami in 2006, was arrested for downloading upwards of 4.5 million articles from the JSTOR academic archive, willfully evading MIT’s attempts to stop him. The charges, according to Ars Technica, allege that Swartz “unlawfully obtain[ed] information” and “recklessly damag[ed]” a protected computer. Considering JSTOR is an academic, electronic library and most schools pay for unlimited access, these charges straddle a weird line between Swartz’s potentially authorized uses and his suspected unauthorized intent.

David Segal, an executive from the advocacy group Demand Progress that Swartz helped found, likened the charges to “trying to put someone in jail for allegedly checking too many books out of the library.” While this may technically be the case, Swartz’s methods of downloading this articles were decidedly suspicious, and clearly, defiantly against the wishes of MIT.

Starting in September 2010, Swartz purchased a laptop, registered it with a false name and began running a script to download as many JSTOR articles as possible. Once JSTOR detected the script and blocked his IP, Swartz took more measures such as changing his IP and purchasing a second laptop until JSTOR access was blocked for the whole of the MIT campus. When the block was lifted weeks later, Swartz allegedly entered a network closet, hardwired into the network, restarted his script and hid the laptop and several hard-drives under a box to avoid discovery. Months later, Swartz returned to retrieve the hardware, apparently shielding his face with a bike helmet in the process.

It has been suggested (and understandably so) that Swartz’s intention was to distribute these documents, many of which are copyrighted and licensed by JSTOR, for free. However, there is no hard evidence to support that claim. While criminal charges are still being pressed, Wired.com reports that JSTOR has declined to press any charges of its own. The issue has yet to go to trial, but it’s possible that Swartz’s downloading and “use” of the JSTOR articles is not technically against the law despite obviously being against the spirit of both the archive and its terms of service. Swartz’s blatant misuse of the MIT system in the face of consistent measures to put and end to that misuse, however, may land Swartz in some more legal trouble and said misuse may retroactively delegitimize his use of the JSTOR network. As for now, according to the Boston Globe, Swartz is out on $100,000 dollar bail.