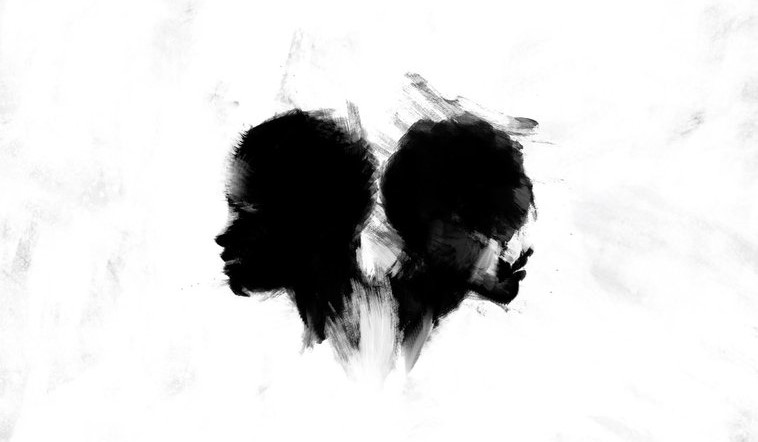 After he stunned us with his brilliant feature film debut, Get Out, we’ve all been waiting with baited breath to see what project Jordan Peele would wow us with next. Well, he’s taken to Twitter to announce it. It’s called Us, and the cast he’s starting to assemble around it is truly extraordinary.

This is the first project to come out of Peele’s first-look deal between Universal Pictures and his Monkeypaw Productions, which was signed last spring. While the story is being kept tightly under wraps for now, we see in the above poster that the story seems to be about, well, two people. And the poster art is kinda creepy, so I’m assuming it’s in horror/thriller territory. The poster announces that this one will be “a new nightmare.”

Yeeeah, that’s all I got.

As reported by Variety, however, there’s plenty to be excited about as far as the potential cast is concerned. Sources have told the outlet that Lupita Nyong’o, Winston Duke (both in Black Panther), and Elizabeth Moss (The Handmaid’s Tale) are currently in talks for roles in the film.

Whatever it is, you know I’m gonna go see it. Peele has already become one of those writer/directors whose work I’ll go see no matter what. And while we don’t yet know what Us is about, we do know that it’s set for release on March 15th, 2019.

Will you be checking it out?