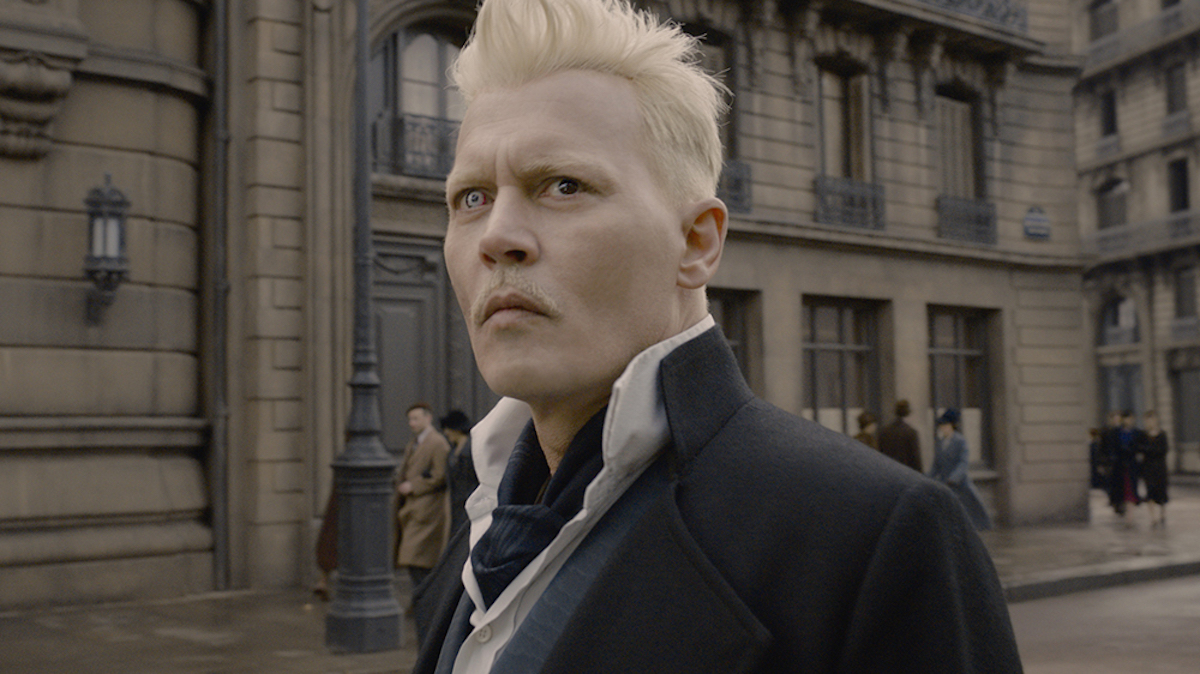 According to The Hollywood Reporter, Warner Bros.’ film chief Toby Emmerich made the decision to remove Depp from reprising his role as dark wizard Gellert Grindelwald in the now five-film franchise.

As I speculated previously, this happened because of the judge in the U.K. dismissing Depp’s defamation claims against the publisher of The Sun, after the British tabloid referred to Depp as a “wife-beater.” The ruling against Depp created a PR headache for the studio, in addition to J.K. Rowling’s transphobia, which has already put pressure on everyone sucking from the Harry Potter teat. Now that a court has ruled that “wife-beater” is an accurate description of Depp in relation to Amber Heard, the topic is no longer as easily brushed aside.

Sources tell The Hollywood Reporter that Warners wanted to allow due process to take its course before making a decision on the embattled star’s future in the franchise. Once Judge Andrew Nicol ruled that he accepted Heard’s testimony, which was detailed and painted a picture of Depp as an abuser, Emmerich’s decision was a fait accompli, with the studio opting to recast the role less than midway through the franchise.

Even though he only shot one scene, since Depp has a “pay-or-play contract,” he must be fully paid regardless of his departure from the film, even if his role is recast. Therefore, Warner Bros. is on the hook for his full salary, which, because of his status, is “an eight-figure salary,” according to THR.

Depp is also suing Heard for defamation in Virginia, and a judge recently ruled that Depp would have to appear in person for three consecutive days in November. All of this made an already backed up shooting schedule for the Fantastic Beasts film, due to coronavirus, even more problematic.

All of this just further highlights that Depp is creating situations for himself that are making it harder for him to work. While his fans will continue to stand behind him, the reality is that he was asked to leave because of his insistence on dragging this case through the legal system, and no one in his corner is doing the work of stopping him. He already had the role and was going to be set for at least three more movies, but by continuing to insist on legal action against Amber Heard, the Pirates actor has cost himself his part in the series, even if he’s still paid for this one.