Who Are the Women on Joe Biden’s VP Short List? 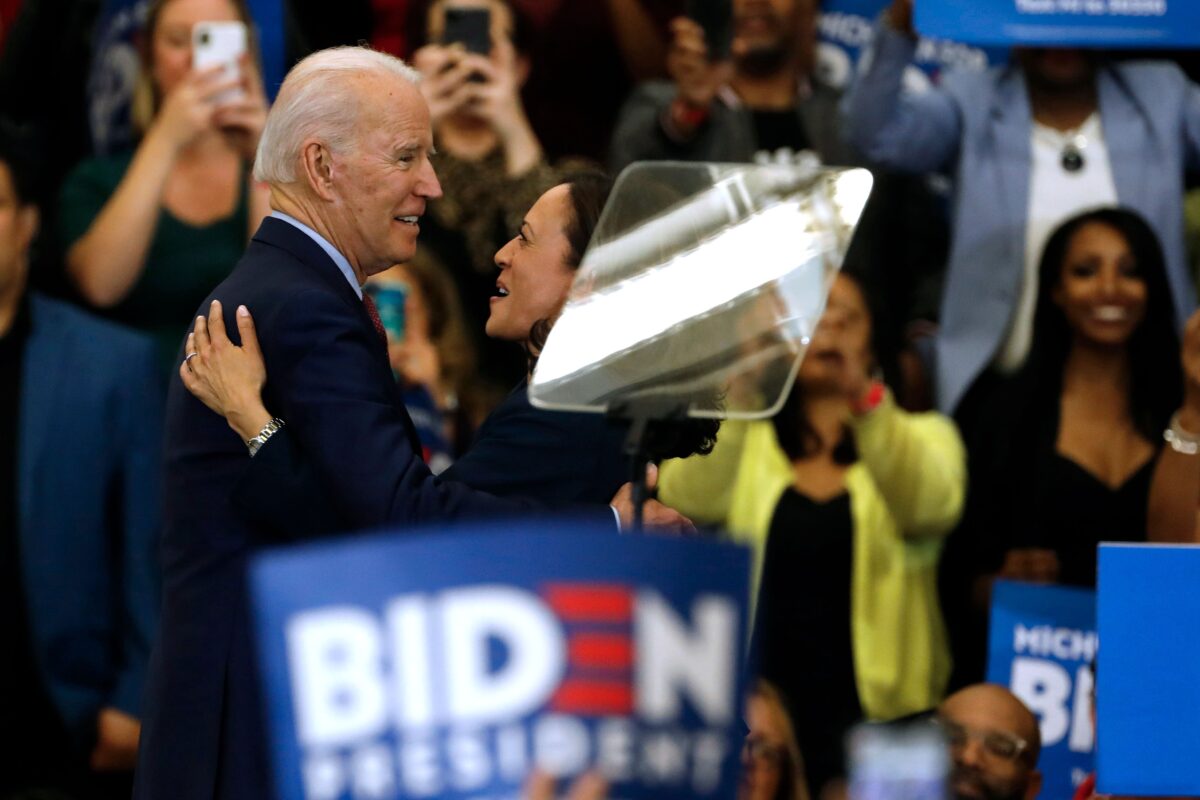 Everyone is waiting for Joe Biden to announce his pick for a Vice Presidential running mate, with pundits theorizing that Biden could make the announcement at any time this week or next. Biden has committed to picking a woman as his veep, and unlike Biden’s own candidacy, which doesn’t have people excited for voting for him as they are for voting against Donald Trump, a good VP pick could increase voter enthusiasm and engagement.

Biden is looking for someone with whom he can have a truly “simpatico” relationship and partnership, as he did as VP to Barack Obama. Also, if he wins, Biden would be the oldest president sworn in in history, meaning the VP has a strong chance of stepping into the role of nominee in 2024 or even President, which makes this choice even more consequential. The shortlist of potential running mates includes women from all levels of government and public life, and each brings her own strengths and potential baggage with her.

Here are some of the women who are said to be on the shortlist.

Bass long represented Los Angeles in Congress and leads the Congressional Black Caucus. She doesn’t have national recognition, but her role in authoring the sweeping police reform bill proposed in Congress has gained her attention, and Biden’s VP pick is seen by many as an opportunity for Biden to address the issues of police brutality and structural inequality that Black Americans are still protesting. However, Bass isn’t a well-known name and might not activate voters’ enthusiasm.

Much like Bass, Atlanta Mayor Bottoms has risen to national attention in recent months as she has clashed with Georgia Governor Brian Kemp, fought COVID-19, and spoke up for Black Lives Matter protesters. But also like Bass, she’s not well known nationally, and she doesn’t have national political experience. However, given that our current president had no government experience at all before running and winning, I don’t know if “no experience” is a card any opponent can play now.

The Junior Senator for California hasn’t even finished her first term in the Senate and her Presidential hopes ended too quickly, but Harris is seen by many as the frontrunner for the nomination. She has national recognition and experience, and she’s a Black woman who also can be sold as a “law and order” candidate, given her time as Attorney General of California. But that same experience has soured her appeal for many progressives, which could be a disadvantage. (Not that the Biden campaign has made any effort to truly appeal to the far far left). Biden and Harris clashed in the early debates, but that could be a good thing, some pundits say.

Former national security adviser in the Obama administration, Rice has the advantage of being the only woman in the veepstakes with a pre-existing working relationship with Biden, so he knows they work well together. Rice’s strength lies in foreign relations, which is usually not a selling point for a VP, and her associated with the Benghazi affair would potentially open up that can of worms again. Rice also has never held elected office, which could be a vulnerability.

Though Warren has been advising Biden and his campaign on policy, she’s not seen as a strong bet for the VP slot. For one, the consensus seems to be that Biden will and should pick a Black woman. And while Warren is popular, some would see her more progressive leanings as alienating to the middle of the road voters Biden wants to win over.

There are other contenders for the position that have been discussed and could emerge on the ticket as a surprise: Two other Black Women, Stacey Abrams of Georgia and Val Demmings of Florida have been discussed, and Senators Tammy Duckworth and Tammy Baldwin are also in contention, but, again, both those names were floating in the ether before the Black Lives Matter protests changed the nature of the 2020 campaign and the focus of the country.

The betting odds currently favor Kamala Harris as the choice, and that does feel like a good bet in general. She’s well-known, not too progressive but also a powerful debater and charismatic (we’d love to watch her debate Mike Pence). But Biden could want someone he clicks with, or someone whose ideas he gels with more, and with the way 2020 has gone so far … anything can happen.