On the Heels of a Near-Perfect Campaign Ad, Joe Biden Challenges a Man to an IQ/Push-Up Contest 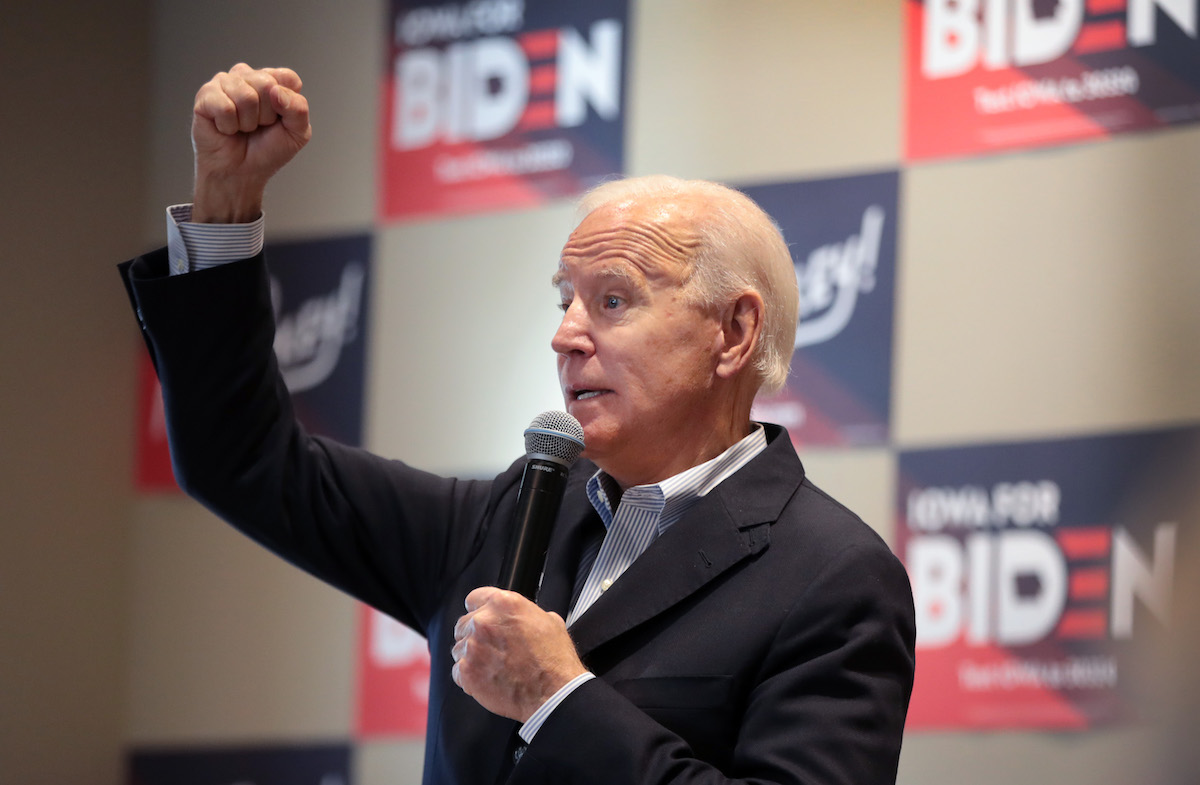 It’s all about what a worldwide laughing-stock Donald Trump is.

This Biden ad will do 10m+ views on twitter tonight.

The idea of not wanting to be embarrassed by your president is definitely more anti-Trump than it is necessarily pro-Biden, but its goal is clearly to nab those moderate, probably older swing voters who may be looking to jump off the Trump train but might be wary of the more progressive Democrats. And in that, it’s an incredibly effective ad.

I sure hope whoever came up with that ad got a raise because it’s so much better than anything else that’s come out of the Biden campaign, it’s honestly shocking.

This is the same Biden campaign that’s currently on a “No Malarkey” bus tour across Iowa.

And then Thursday, right on the heels of that spectacular ad (as well as a really profound recent profile in The Atlantic), Biden goes and challenges an Iowa man to an IQ/push-up contest.

So long, goodwill, it was nice to briefly know you!

That man attended one of Biden’s events to tell him his concerns with the candidate: Biden’s age and his son’s work in Ukraine. Biden did not handle it well and called him a “damn liar.”

WATCH: A tense exchange with a voter at ⁦@JoeBiden⁩’s event in New Hampton, IA this morning, where a voter started out by telling Biden he had two problems with him: he was too old, and his son’s work in Ukraine pic.twitter.com/ok7m0ShFPd

Joe Biden: One step forward, a million gaffes back.