Let’s Talk About the Doctor Who Premiere 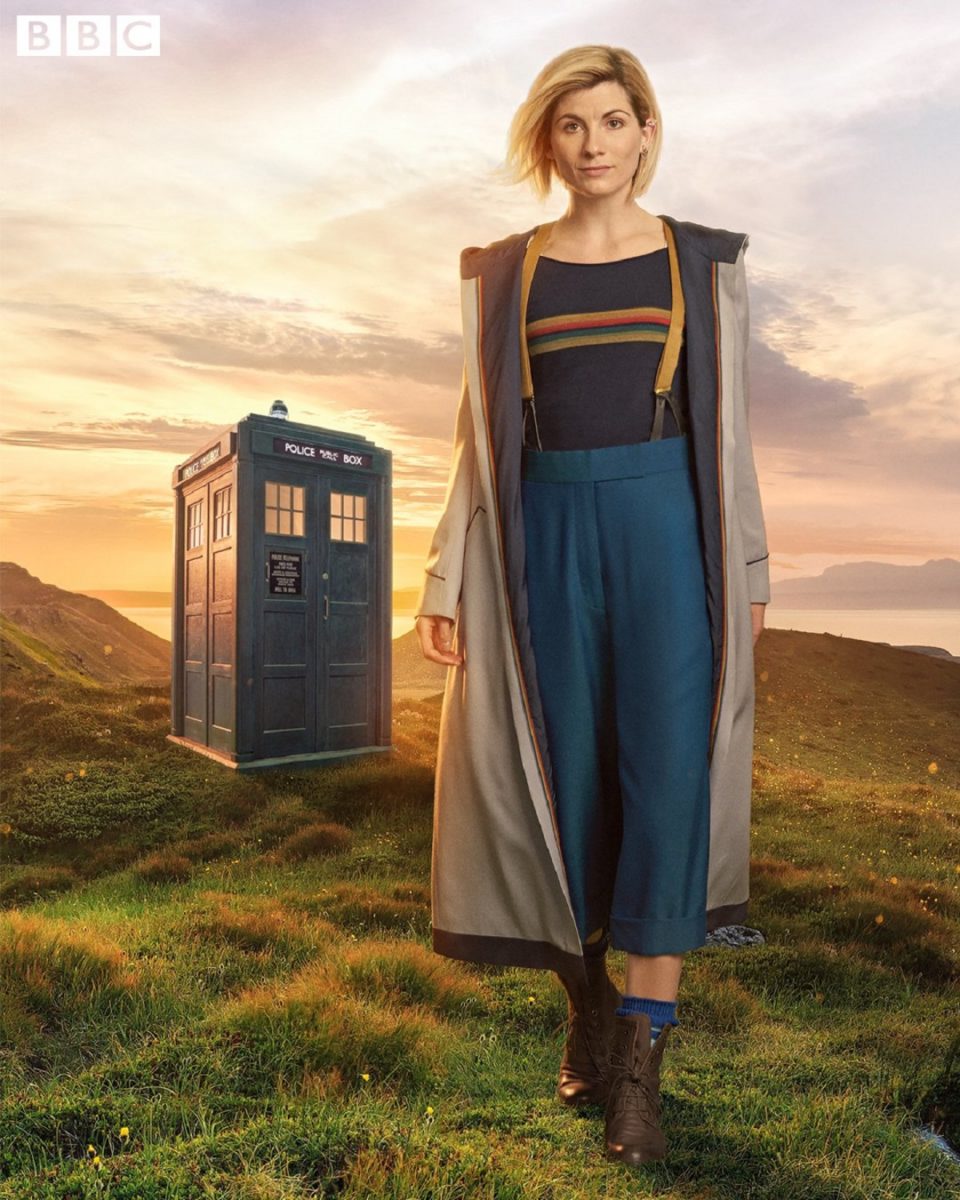 With the dawning of a new era of Doctor Who, we’ve been given a premiere episode that had a lot of emotional weight to it. Of course, every new Doctor has quite the mantle to take up. But with Jodie Whittaker’s debut, her Doctor not only had that first episode burden but she also made history by being the first woman to be able to say “I’m the Doctor.”

The episode was a pretty solid opening for a Doctor. Personally not my favorite (nothing will beat “The Eleventh Hour” with Matt Smith’s walk through all the Doctors before him) but it still had an added emotional quality to it. Most episodes of Doctor Who where we get to see the new Doctor in action are interesting.

Still wearing Peter Capaldi’s look, Thirteen ran around trying to solve an alien problem completely on her own. No TARDIS, no sonic screwdriver, just her trying to figure out how to stop an alien race from “hunting” a human being as a target. To be quite honest though, for me the episode was very much just an episode of Doctor Who. It didn’t come across as revolutionary other than seeing Whittaker in the role—and that’s probably a good thing.

“The Woman Who Fell to Earth” didn’t feel like it was any different than past seasons and, if it wasn’t for our understanding of the importance of her moment, it would just be an episode we watch as part of the full season. And that’s maybe for the best. If they tried too hard to make this a “look, she’s the Doctor and she’s a woman” as the central theme, it would have seemed jarring. Chris Chibnall and company managed to give us an episode that did its job and kept us intrigued for the rest of the season.

If this premiere showed us anything, it is that Chibnall and Whittaker’s Doctor Who is going to be episode after episode where we are all emotionally reminded that we are important—and that someone out there wants to be with us.

Say it with us. #DoctorWho pic.twitter.com/MNeK6qpMeR

Let us know what you thought about the Thirteenth Doctor’s introduction into the series!