Jodie Whittaker on Doctor Who: Her Doctor Won’t Be Called a “Timelady”

If you weren't emotional about the new Doctor Who series, get ready with your tissues 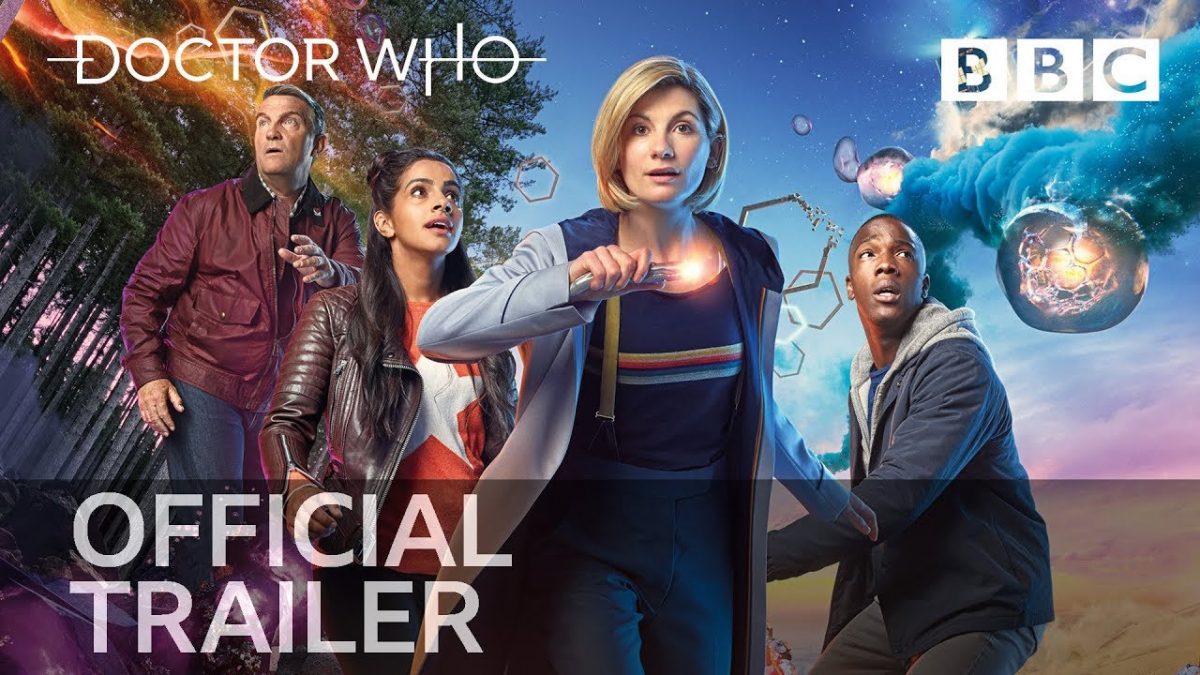 While we still haven’t seen the first episode of Doctor Who, one thing is certain: The Doctor is a woman and she’s finally here. For those of us who have loved the series since we were kids, this is a momentous occasion.

After 55 years, the Timelord is going to be a woman. And as Jodie Whittaker pointed out at her AOL Build panel interview, she’s not going to be called a “Timelady.”

For me, this was one of the more poignant moments of Jodie Whittaker’s interview alongside Chris Chibnall and other Who creatives at Friday’s Build panel. The great thing about the talk was that it was not focused on the fact that she was a woman. If anything, they just talked about how Thirteen is the new Doctor and what that meant for bringing the Doctor to life in a new way.

So when a man got up to ask if she was going to be called a “Timelord or a Timelady,” Jodie didn’t even let him finish before telling us that she, was in fact, still a Timelord. She’s the Doctor. Full stop.

Here’s the thing, Doctor Who and I have a long history. Going into college, Matt Smith had just taken on the mantle and I was obsessed with his Doctor. Watching “Vincent and the Doctor” confirmed that I wanted to study theatre and English and it helped to shape my entire college career. But with each new Doctor, I, like many other women, only got to see ourselves as the companion.

Seeing Jodie Whittaker, and seeing this trailer, proved to me—and I’m sure other women out there—that we too can be the Doctor.

I studied theatre because of an episode of Doctor Who. I have a tattoo from the show because it means the world to me. But I always thought I’d only be a companion and seeing Jodie Whittaker drove home the fact that I can be the Doctor too. Also, she’s a Timelord. #DoctorWho pic.twitter.com/NK8a2V8Dx0

It isn’t just a show to me or any of the other Whovians who have dedicated their time and energy to their favorite Doctor. It is about finding a place among the stars with other fans who love the idea of being taken away in the TARDIS. The panel proved that while new showrunner Chris Chibnall is getting rid of a lot of the old villains we know and love, he’s still keeping the heart of Doctor Who the same.

“She’s a timelord” -Jodie Whittaker with our writer @rachel_leishman #DoctorWho

This AOL Build Series interview (you can watch parts of it here) proved that Jodie Whittaker is the Doctor and she’s going to be brilliant. Doctor Who premieres October 7th on BBC America. We cannot wait.