Joaquin Phoenix in Full Joker Makeup Is Unsettling as Hell 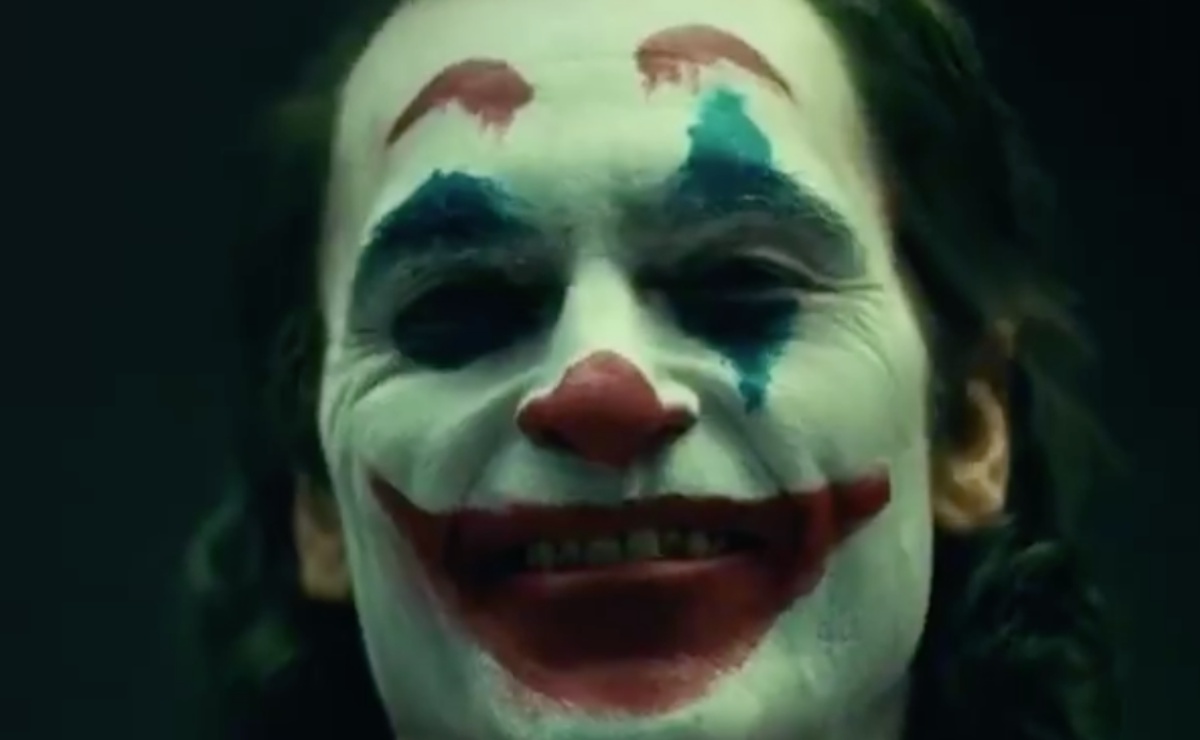 Since it was initially announced that Joaquin Phoenix would be starring in a stand-alone noir Joker movie, it has been a mixture of “ugh more Joker” and “but it’s Joaquin Phoenix so maybe there is hope.” To say Suicide Squad burnt me out on the Joker would be an understatement, but why should one bad performance ruin one of comics’ greatest villains? So when director Todd Phillips released this screen test of Joaquin in the clown makeup, I was interested to see what it would look like.

The look is definitely more clown-like than a lot of previous incarnations of the Joker we’ve seen before. But it looks … cool and pretty creepy because it’s so clown-like. Damn it, my cynicism has been met by something actually interesting. I like that if they are going do the Joker, they seem to be going their own way. It seems like it’ll lean more towards the Jack Nicholson version just from the overall vibe, but with Joaquin and Phillips, there is really no telling.

Just from looking at the makeup, it makes me think of the real-life killer clown, serial killer John Wayne Gacy who, when he wasn’t killing young boys, would go to charities and parties dressed as Pogo or Patches the Clown. One of the things that was noted about Gacy’s clown makeup, after his crimes were uncovered, was how his eye and mouth lines were drawn into sharp points around, instead of round like most other clowns. That same pointed look is seen in this Joker makeup, and the movie is set to take place in the ’80s which would be after Gacy was caught, so maybe it serves as “real life” inspiration for an in-universe character?

What’s also going to be intriguing is seeing how they construct the origin of the clown prince of crime. Alan Moore’s Killing Joke is both one of the more accepted origins, but also is implied to just be one “version” of the story the Joker tells himself. We really have no idea who the Joker “truly” was before he became this person, so it opens up writers for ultimate creativity.

According to IGN, Warner Bros. sent out a press release saying, “Joker centers around the iconic arch nemesis and is an original, standalone story not seen before on the big screen. Phillips’ exploration of Arthur Fleck (Phoenix), a man disregarded by society, is not only a gritty character study, but also a broader cautionary tale.”

We know that, in addition to Phoenix, the movie will also star Brett Cullen, Zazie Beetz, Frances Conroy, Marc Maron, and Robert De Niro. While we are not exactly thrilled by the inclusion of a Thomas Wayne character who will be a “Trump-like” figure, the film has enough star power and interesting parts in play that even if we are feeling Joker-fatigue, this is still a must see.

What do you guys think of the clown makeup on Phoenix? Is it making you excited about the upcoming film?