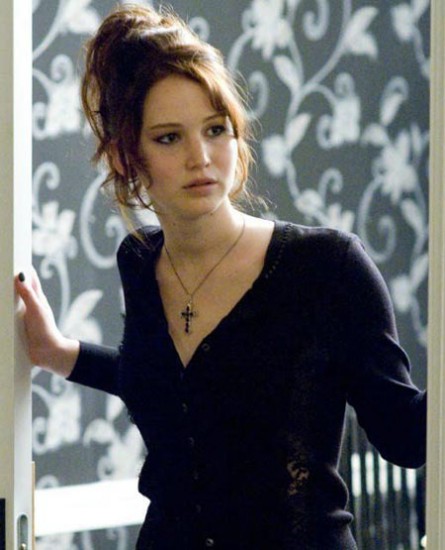 “I was young. It was just the kind of sh*t that actresses have to go through. Somebody told me I was fat, that I was going to get fired if I didn’t lose a certain amount of weight. They brought in pictures of me where I was basically naked, and told me to use them as motivation for my diet. It was just that. [Someone brought it up recently.] They thought that because of the way my career had gone, it wouldn’t still hurt me. That somehow, after I won an Oscar, I’m above it all. ‘You really still care about that?’ Yeah. I was a little girl. I was hurt. It doesn’t matter what accolades you get. I know it’ll never happen to me again. If anybody even tries to whisper the word ‘diet,’ I’m like, ‘You can go f*ck yourself.'” – Jennifer Lawrence speaking to Harper’s Bazaar UK.

Love this lady. So hard.