Jane Austen’s Unfinished Novel, Sanditon, Is Being Adapted for PBS 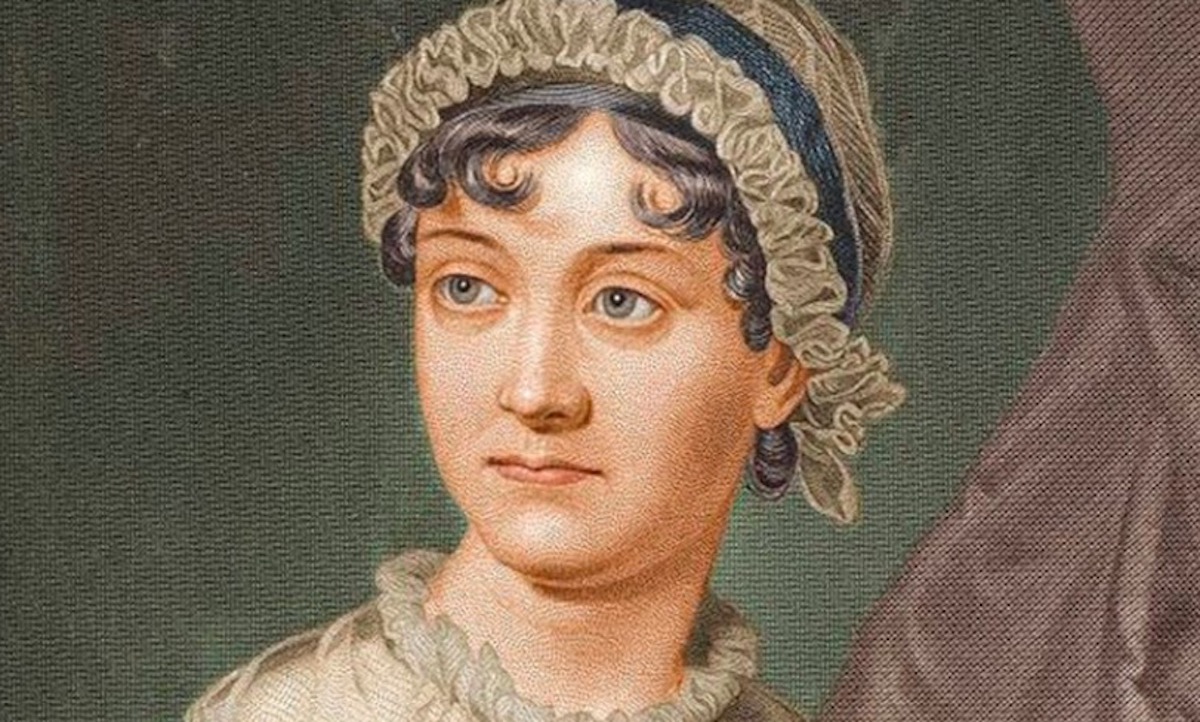 This article originally appeared on Early Bird Books. It has been republished here with permission.

Jane Austen is known for her wildly popular novels, including Pride and Prejudice and Sense and Sensibility, which present a realistic portrayal of life for upper and middle class English families during the Regency Era. Though Austen’s books are still widely read and praised today, and she is considered to be one of the all-time best English writers, the author only published four novels during her life—with three other completed works released posthumously. At the time of her death, Austen had completed 11 chapters of Sanditon, her final novel that she began writing in 1817. The unfinished work will now be adapted for the small screen.

ITV’s Head of Drama, Polly Hill, announced that the unfinished novel is going to be extended into eight episodes. Andrew Davies, the acclaimed screenwriter of the 1995 Colin Firth-starring television adaptation of Pride and Prejudice, among other Austen adaptations, will write each episode.

“Jane Austen managed to write only a fragment of her last novel before she died – but what a fragment!” commented Andrew Davies in a MASTERPIECE press release.

Sanditon will air on MASTERPIECE on PBS in the United States. The series is known for adaptations of other works of classic literature and period pieces like Little Women, Downton Abbey, and Victoria. ITV, Red Planet Pictures, and MASTERPIECE on PBS are working together to bring this story to life.

Sanditon follows Charlotte Heywood—the eldest Heywood daughter still living at home in Sussex. When a carriage transporting Mr. and Mrs. Parker flips over near the Heywood’s home, the family offers them a place to stay while they recover. During their stay, Mr. Parker discuses his plans to turn a their hometown, the small fishing village of Sanditon, into a booming seaside resort. To show their gratitude for the Heywood family’s hospitality, the Parkers bring Charlotte along as a summer guest when they return to Sanditon.

From there, scandal, marriages of convenience, and small-town drama fill the eleven chapters of this unfinished book. We’ll have to wait and see just how Davies finishes it. The cast will be announced soon, and the show is set to start filming in Spring 2019.