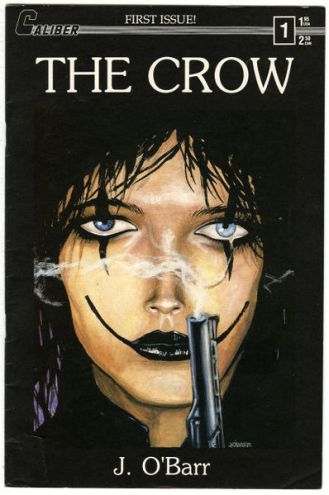 “It is important for ‘Crow’ fans to understand that Relativity, Javier [Gutierrez], Luke [Evans] and the entire team are working on a new adaptation of the book itself. I believe that this movie will stand alongside Brandon [Lee] and his film as a valid work of art, and I look forward to collaborating on the project.” – writer James O’Barr to Variety on the fan-dreaded Crow reboot.

O’Barr created the comic back in the 80s which went on to become the film starring Lee in 1994.  We previously heard Evans had been cast in the title role and was actually a fan himself. “I remember it vividly from when I was a kid. It still resonates to this day.”

Variety also says O’Barr has signed on as creative consultant for the film and will be making an appearance at San Diego Comic-Con this year.