James Cameron Is Ready for Avengers Fatigue, I Wonder Why

James Cameron Is Back with More Hot Takes! 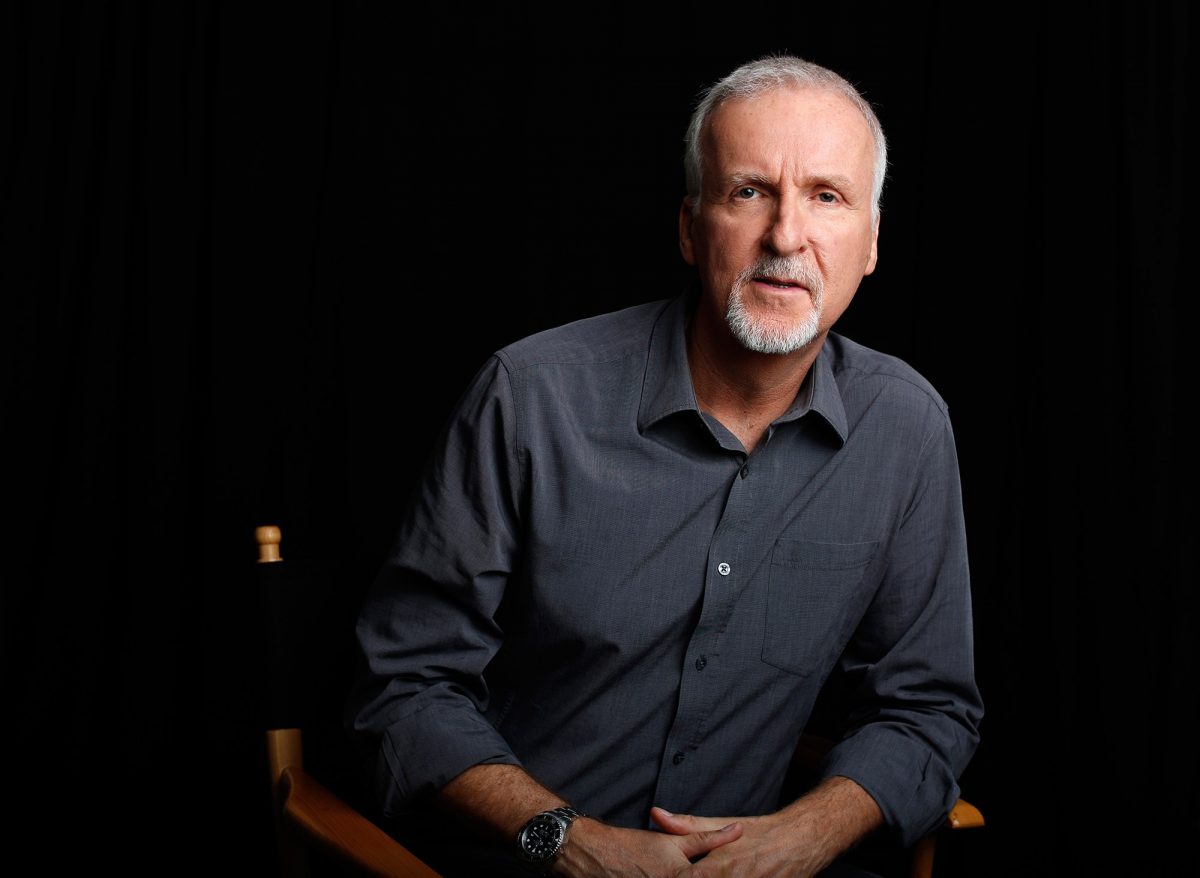 James Cameron has emerged from the wilds of Pandora to offer yet another unsolicited take on the current cinematic landscape of superhero films. The award-winning filmmaker was promoting his new mini-series, AMC Visionaries: James Cameron’s Story of Science Fiction which premieres Monday, April 30th. The six-part series, hosted by Cameron, dives deep on various subjects about the genre and features interviews with iconic directors and actors, including Steven Spielberg, George Lucas, Ridley Scott, Christopher Nolan, Arnold Schwarzenegger, Will Smith and Sigourney Weaver.

Cameron, currently working on the next four movies in the Avatar franchise, had some thoughts on the popularity of superhero movies and Marvel’s box office domination. “I’m hoping we’ll start getting ‘Avenger’ fatigue here pretty soon,” Cameron said to reporters. “Not that I don’t love the movies. It’s just, come on guys, there are other stories to tell besides hyper-gonadal males without families doing death-defying things for two hours and wrecking cities in the process. It’s like, oy!”

Cameron isn’t wrong, and we can already see changes in the direction of the MCU in regards to their formula. Now that Marvel has established themselves as virtually bullet-proof at the box office, they are taking creative risks and telling more diverse stories, as seen with Taika Waititi’s delightful Thor: Ragnarok and the pop culture domination of Black Panther. This comment comes on the heels of Cameron’s unpopular criticisms of Wonder Woman, which I will not be re-posting here for fear of a self-induced rage aneurysm.

He also asserts that he’s been so deep in Avatar-land that he feels out of the loop on the current trends in genre and sci-fi culture. “I would say I don’t have a good sense, my finger on the pulse of the zeitgeist today because I haven’t had a TV show or movie out recently. So I don’t know where tastes are going in respect to science fiction.”

Avatar was released in 2009 and remains the highest grossing film of all time, totaling nearly three billion dollars. But with the sequel not scheduled to come out until 2020, there are doubts as to how interested the audience will be eleven years after the first film.

Meanwhile, Cameron is moving full-steam ahead on his sprawling Avatar franchise: he is currently in production on the second and third installments, while planning out the storylines for the fourth and fifth features. This time around, he wants to focus on the family dynamics of the Na’vi, which…I mean, sure I guess. He says, “What if [Avatar] was The Godfather? It’s a generational family saga. That’s very different than the first film. There’s still the same setting and the same respect for the shock of the new. We still want to show you things that you haven’t even seen or imagined, but the story is very different. It’s a continuation of the same characters… but what happens when warriors who are willing to go on suicide charges and leap off cliffs, what happens when they grow up and have their own kids? It becomes a very different story.”