What does this mean for the future of Twitter? 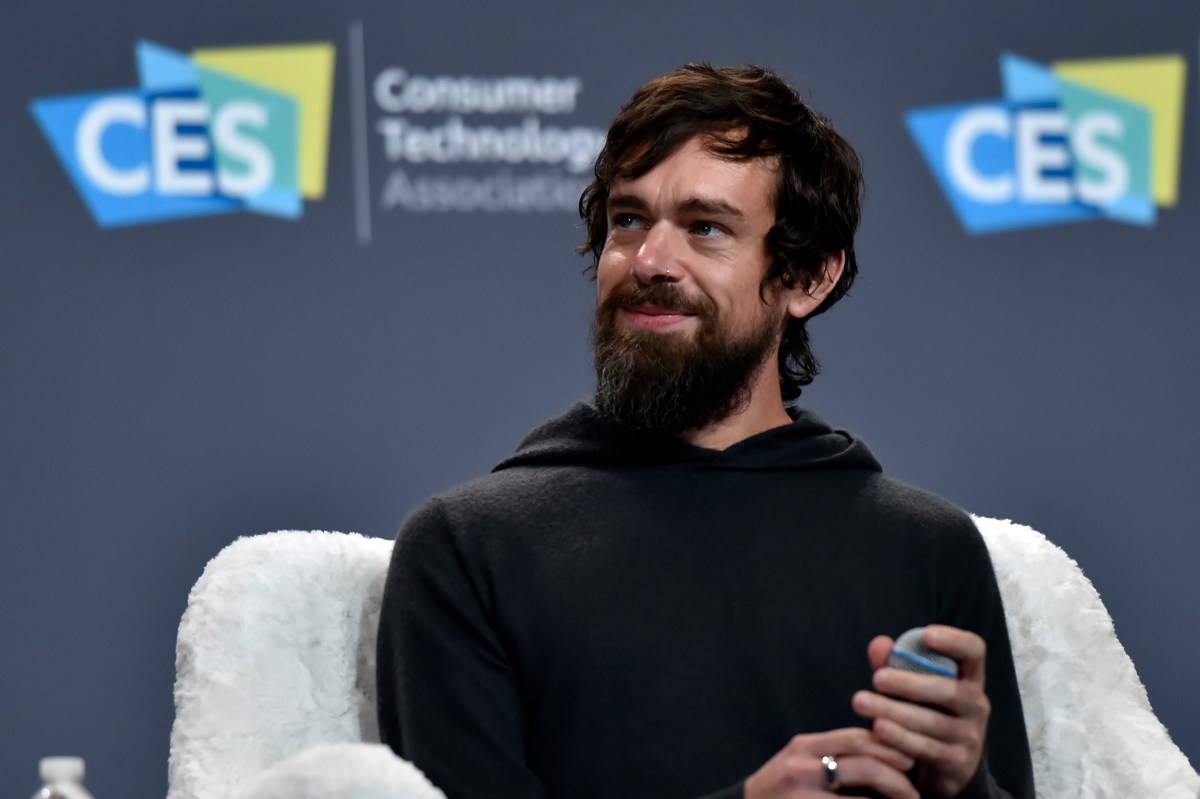 Twitter co-founder and facial hair enthusiast Jack Dorsey is stepping down from his role as CEO of his social media platform.

Dorsey co-founded Twitter in 2006 with Noah Glass, Biz Stone, and Evan Williams. He was forced out as CEO by the board in 2008, but later reclaimed his position in 2015. He will be replaced by Twitter’s chief technology officer Parag Agrawal, but will remain on the board through the transition.

Dorsey announced his resignation on Twitter, writing “I’ve decided to leave Twitter because I believe the company is ready to move on from its founders, … My trust in Parag as Twitter’s CEO is deep. His work over the past 10 years has been transformational. I’m deeply grateful for his skill, heart, and soul. It’s his time to lead.”

not sure anyone has heard but,

Dorsey added, “I want you all to know that this was my decision and I own it. It was a tough one for me, of course. I love this service and company … and all of you so much. I’m really sad … yet really happy. There aren’t many companies that get to this level. And there aren’t many founders that choose their company over their own ego. I know we’ll prove this was the right move.”

Agrawal responded, tweeting “Deep gratitude for @jack and our entire team, and so much excitement for the future. Here’s the note I sent to the company. Thank you all for your trust and support 💙”.

In response to the announcement, Twitter’s stock jumped more than 10 percent in pre-market trading. At this time, it’s unclear what/if any changes Agrawal will make to the social media platform. Banning nazis and hate speech and implementing any form of content moderation would be a great start, but they’ll probably just go ahead and add features no one wants or needs. Or maybe he will shock us all and add an edit button? The possibilities are infinite!

Actually, the possibilities may be depressingly finite (and predictable): in February 2020, billionaire and top republican donor Paul Singer purchased a large stake in the company, which plans to oust Dorsey as CEO. Singer, who was formerly a Never Trumper, cozied up to Trump during his presidency. Does that mean we’ll see Trump’s Twitter ban lifted? Or will Twitter suddenly allow political advertising? Only time will tell.

In the meantime, folks took the bird site to bid farewell to the Dorsey era:

Going to miss Jack Dorsey half-addressing a problem he refuses to solve before disappearing to do a year-long fast in the wilderness https://t.co/d5fx5n5TPe

BREAKING: Pat Dubek will be replacing Jack Dorsey as CEO of Twitter pic.twitter.com/TXobPImj4k

it’s super cool and chill that jack dorsey is stepping down at the behest of some republican donor who bought a huge stake in twitter.

i’m sure that bodes real well for us non-cis white male folk.

Dorsey then added, “I’ve mastered this plane of existence, it’s time for me to ascend. In the Dark Dimension, time will have no power over me. Hail Dormammu.”https://t.co/wDShHgEKfc

I’ve publicly quit Twitter a few times myself. He’ll be back in two weeks. https://t.co/uGH8aDFIsy