BRING ME PICTURES OF J.K. SIMMONS ON SET AS J. JONAH JAMESON. 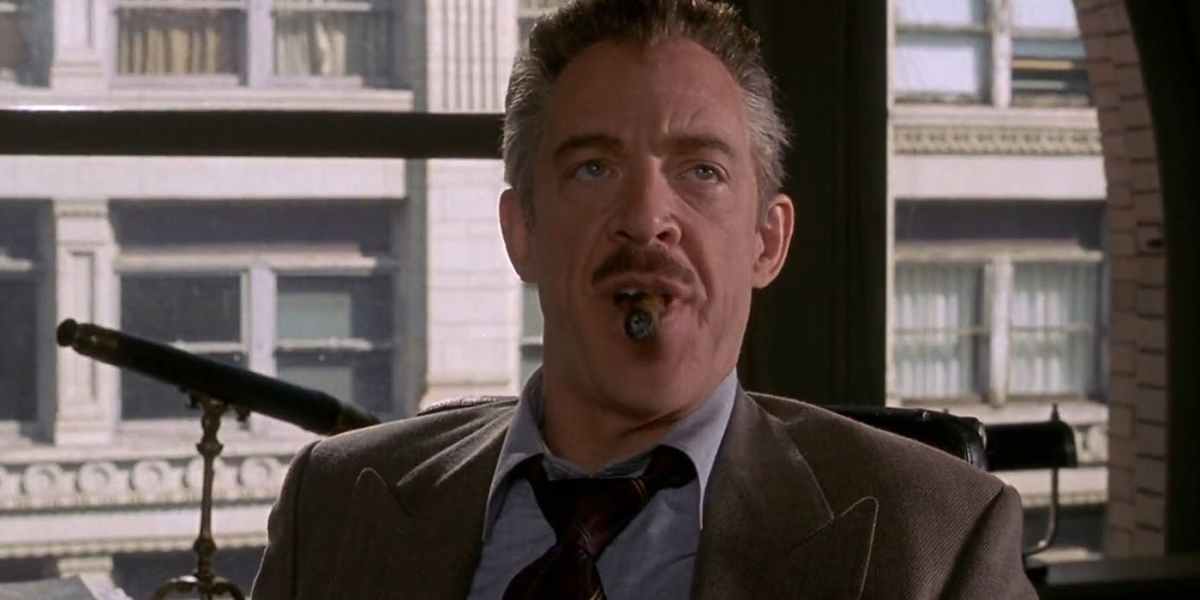 Can we see a lot more of J.K. Simmons as J. Jonah Jameson? Is that something within our grasp? Well, the actor didn’t seem opposed to the idea. Doing press for his upcoming series Invincible, Simmons was open and willing to talk about what he’s allowed to in regards to his other superhero properties.

Talking with ComicBook.com’s Brandon Davis, Simmons got into a bit of his “future” in the superhero world and whether he’d return to play J. Jonah Jameson again.

“I never know what I’m allowed to talk about or not but I’m pretty sure people know that I might be showing up in Spider-Man Land again too,” Simmons said, and while it’s not confirmation that we’ll see a lot more of his J. Jonah Jameson in Spider-Man: No Way Home, it also doesn’t completely write off the possibility.

J.K. Simmons is one of those actors who gets to play in both playgrounds. He is Commissioner Gordon in DC’s movies, and he’s been playing J. Jonah Jameson in the world of Spider-Man since 2002. The thing is: We all love seeing him as J. Jonah Jameson. I remember going to my screening for Far From Home and listening to the adult Spider-Man fans in the room scream when he showed up at the end of the movie as an Alex Jones-esque figure in the Marvel Cinematic Universe.

While a nice callback to the Sam Raimi-directed Spider-Man movies, it’s more that we just all have accepted that there is only one live-action J. Jonah Jameson, and it is J.K. Simmons. Without fail, you can count on fans of the world of Spider-Man to share their love for the actor as Peter Parker’s editor. More than that, he’s just exactly the right energy to bring that comic character to life.

I could listen to Simmons yelling “Bring me pictures of Spider-Man” for the rest of my days, I think. And if he seems to think we all know that we’re getting more of Jameson, then that must mean we get at least a little bit of him again in Spider-Man: No Way Home when it arrives in December, right? My question now is just … which J. Jonah Jameson are we going to get?

With all the talk of the multiverse and returning to the worlds of Tobey Maguire’s Peter Parker and Andrew Garfield’s, we could be seeing three different Jamesons, or maybe even just the one we first met back in 2002. Would I take seeing multiple J. Jonah Jamesons all played by Simmons? Yes, yes I would, and I’d be very happy about it all.

Anyway, it’s just nice to know that J.K. Simmons is pretty much down for anything thrown his way in the superhero realm because he’s very good in both the Marvel world and that of the DCEU.