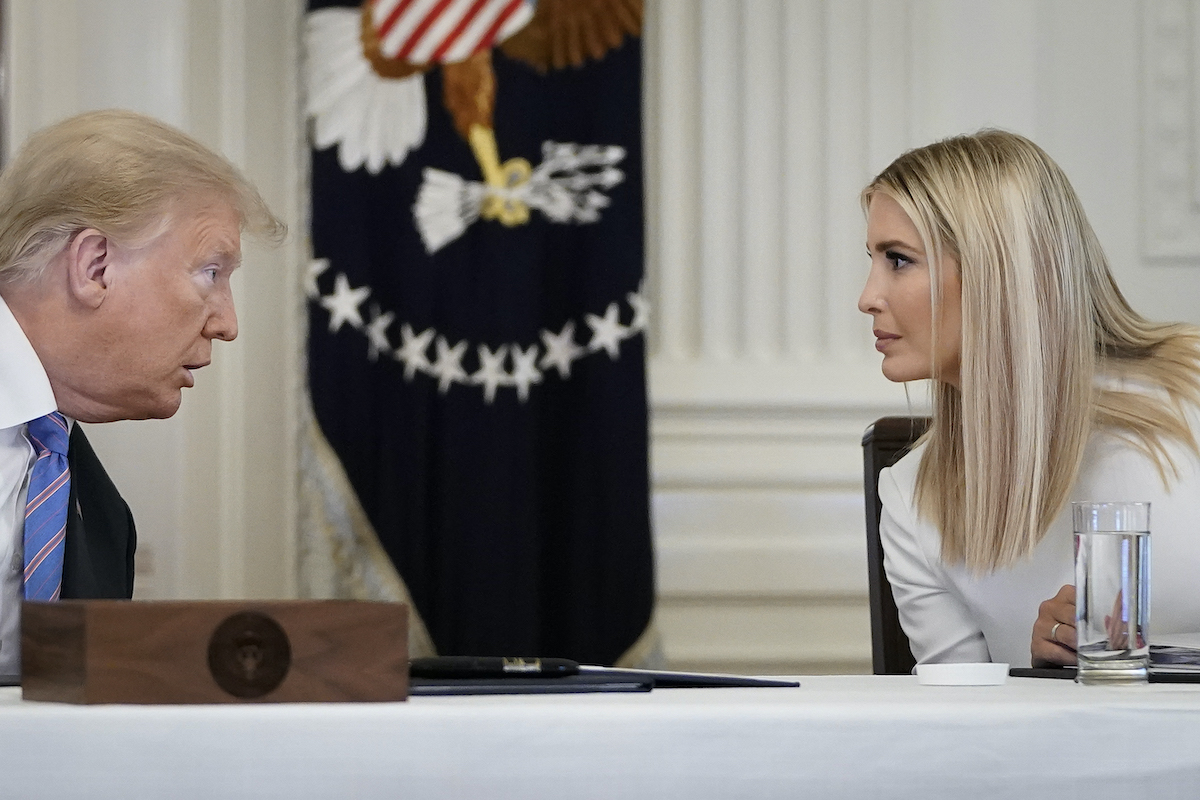 And the person the administration chose to be the spokesperson for “skills-based hiring” was … Ivanka Trump.

They’re trolling us, right? They have to know how ridiculous it is to have one of the least qualified and yet most powerful people in the country to talk about how great it is to hire based on skills and merit.

I’m not sure Ivanka Trump is the best spokesperson for “skills-based hiring” https://t.co/a4G5s9dOtC

Hiring based on skill?

Local heiress whose success is built on two generations of nepotism wants to make everyone else demonstrate their skills before we admit them to a pandemic-ravaged failed state pic.twitter.com/r7BdWzFlol

Thanks to the White House’s video, “Nepotism Barbie” is trending and while visually accurate, it’s a term I’m not crazy about because the “Barbie” moniker comes with an implication that her appearance invalidates her opinions. And let’s be clear, Ivanka Trump isn’t useless because of the way she looks. She’s useless because she’s an unqualified, nepotistic leech who used her feminist-lite persona to soften her father’s image while doing absolutely nothing for women or anyone else except herself and her immediate family.