Ivanka Trump Tweets She’s “En Route to the Hague!” and Please Just Let Us Have This 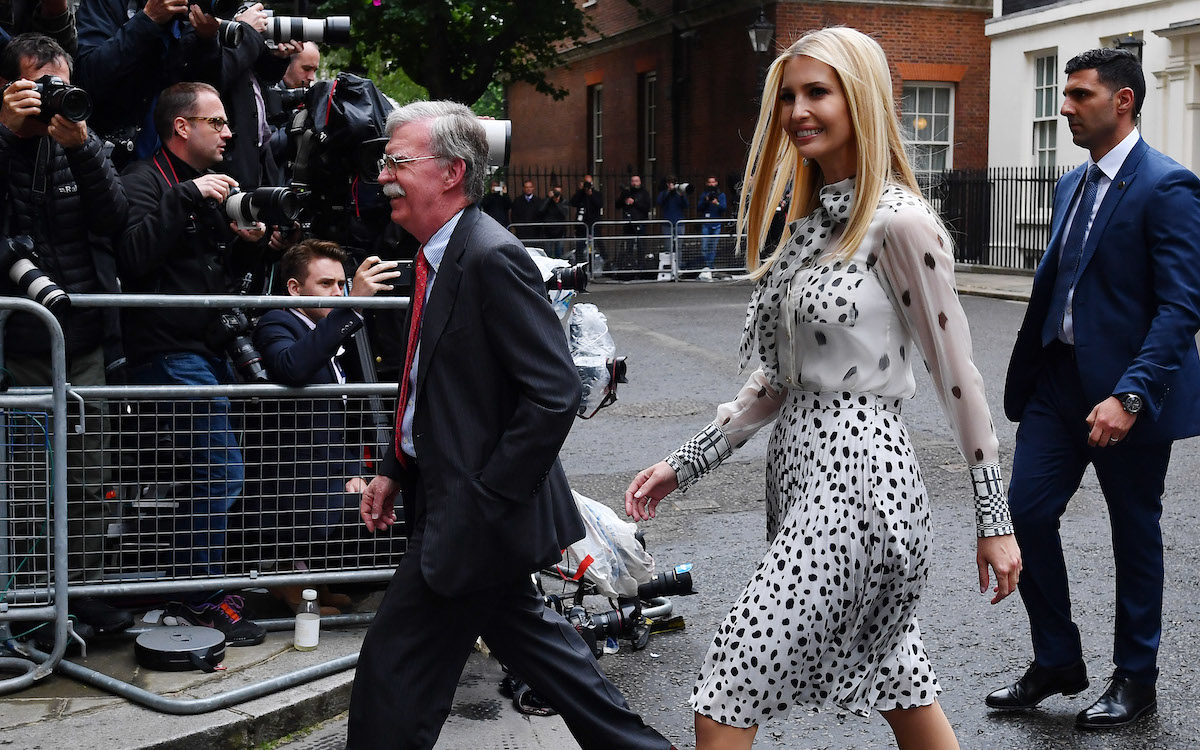 Following her UK trip where she got to play both princess and diplomat, Ivanka Trump is headed to the Netherlands. She’s likely referring to her participation in the 2019 Global Entrepreneurship Summit, but that wasn’t how she phrased it.

For the unfamiliar, the city of The Hague is home to and often used synonymously with the U.N.’s International Court of Justice as well as the International Criminal Court, where, among other things, war crimes and crimes against humanity are tried.

Well, this one’s a layup. https://t.co/cc8aXKTiCN

Walked straight into that one 🤦‍♂️ https://t.co/Nm2N8lRmqL

Tweets from a future timeline https://t.co/7yDwoXckdP

Okay, no, obviously Ivanka Trump isn’t standing trial (any time soon) and the U.S. doesn’t recognize the authority of the ICC criminal court anyway but none of that is the point. The point is, let us dream.

Because honestly, she and her whole family deserve an extended stay there.

Send the entire administration to The Hague because crimes against children. https://t.co/msmd89Og0F

Ivanka Trump is either amazingly obtuse or she’s stealthily trolling us. I don’t really care which it is because my opinion remains the same. In the words of someone close to her,